To Defund or Not to Defund?

Semantics, the future of policing in America, and Barack Obama. 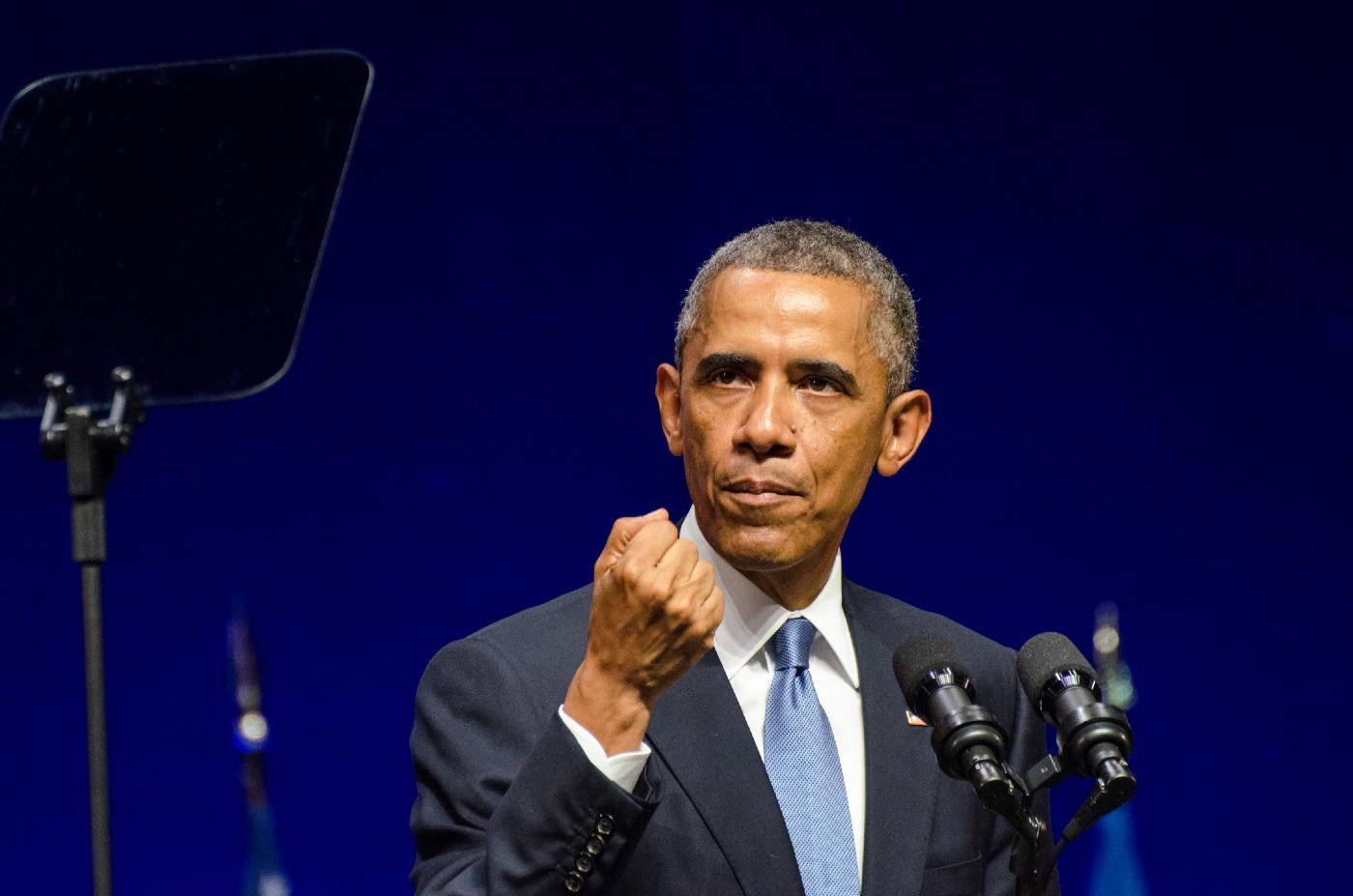 President of the United States of America Barack Obama came to Estonia. Among other things he gave a speech in Nordea Concert Hall. September 3, 2014. (photo: Johan Viirok)

Former President Barack Obama: Defunding the Police “lost a big audience”. Defund-police organizers, supporters and activists: “We are not going away.”

“If you believe, as I do, that we should be able to reform the criminal justice system so that it’s not biased and treats everybody fairly, I guess you can use a snappy slogan like ‘Defund The Police,’ but, you know, you lost a big audience the minute you say it, which makes it a lot less likely that you’re actually going to get the changes you want done,” the former president said in an interview with Peter Hamby. Hamby hosts a popular Snapchat political talk-show called “Good Luck America.”

Former-president Obama went on to say that if activists were to instead say “‘let’s reform the police department so that everybody’s being treated fairly, you know, divert young people from getting into crime, and if there was a homeless guy, can maybe we send a mental health worker there instead of an armed unit that could end up resulting in a tragedy?’ Suddenly, a whole bunch of folks who might not otherwise listen to you are listening to you.”

Obama noted that it’s key for activists to decide whether they want to “actually get something done” and have their message to reach people who disagree with them, in order to persuade and influence, or just “feel good among the people you already agree with.”

“And if you want to get something done in a democracy, in a country as big and diverse as ours, then you’ve got to be able to meet people where they are,” he added, and “play a game of addition and not subtraction.”

The former president is only the latest prominent Democrat to express disapproval for the divisive slogan, which gained prominence during the nationwide protests against police brutality that followed the killing of George Floyd by police officers in May.

Many top Democrats have voiced their support for changes to policing practices but have also warned that the phrase is harmful to the movement.

“We can’t pick up these things just because it makes a good headline, it sometimes destroys headway,” Clyburn said. “We need to work on what makes headway rather than what makes headlines.”

However, many progressives, including popular and influential Congresswoman Alexandria Ocasio-Cortez of New York, Minnesota Rep. Ilhan Omar and others, have defended the phrase.

Rep. Ilhan Omar quote-tweeted an article from the Hill on the former president’s statement, and wrote in response: “We lose people in the hands of police. It’s not a slogan but a policy demand. And centering the demand for equitable investments and budgets for communities across the country gets us progress and safety.”

Rep. Ocasio-Cortez took to Twitter on Wednesday morning with a more lengthy statement regarding former President Obama’s assessment of the “Defund the Police” movement and slogan.

“What if activists aren’t PR firms for politicians & their demands are bc police budgets are exploding, community resources are shrinking to bankroll it, & ppl brought this up for ages but it wasn’t until they said “defund” that comfortable people started paying attn to brutality.”

“The thing that critics of activists don’t get is that they tried playing the ‘polite language’ policy game and all it did was make them easier to ignore,” she continued. “It wasn’t until they made folks uncomfortable that there was traction to do ANYTHING even if it wasn’t their full demands.”

Progressives defending the the movement to defund the police, and the need to call it “defunding the police”, often accuse those criticizing the movement, like Obama, of “tone policing”.

Rep. Ayanna Pressley, D-Mass., another member of “the squad,” tweeted that she’s “out of patience” with critiques of the language activists choose to use.

“The murders of generations of unarmed Black folks by police have been horrific,” she wrote. “Lives are at stake daily so I’m out of patience with critiques of the language of activists. Whatever a grieving family says is their truth. And I’ll never stop fighting for their justice & healing.”