Time for Democrats and Republicans to Admit the Truth About Trump

Forget Russia: The shortcomings of both parties gave us President Trump. 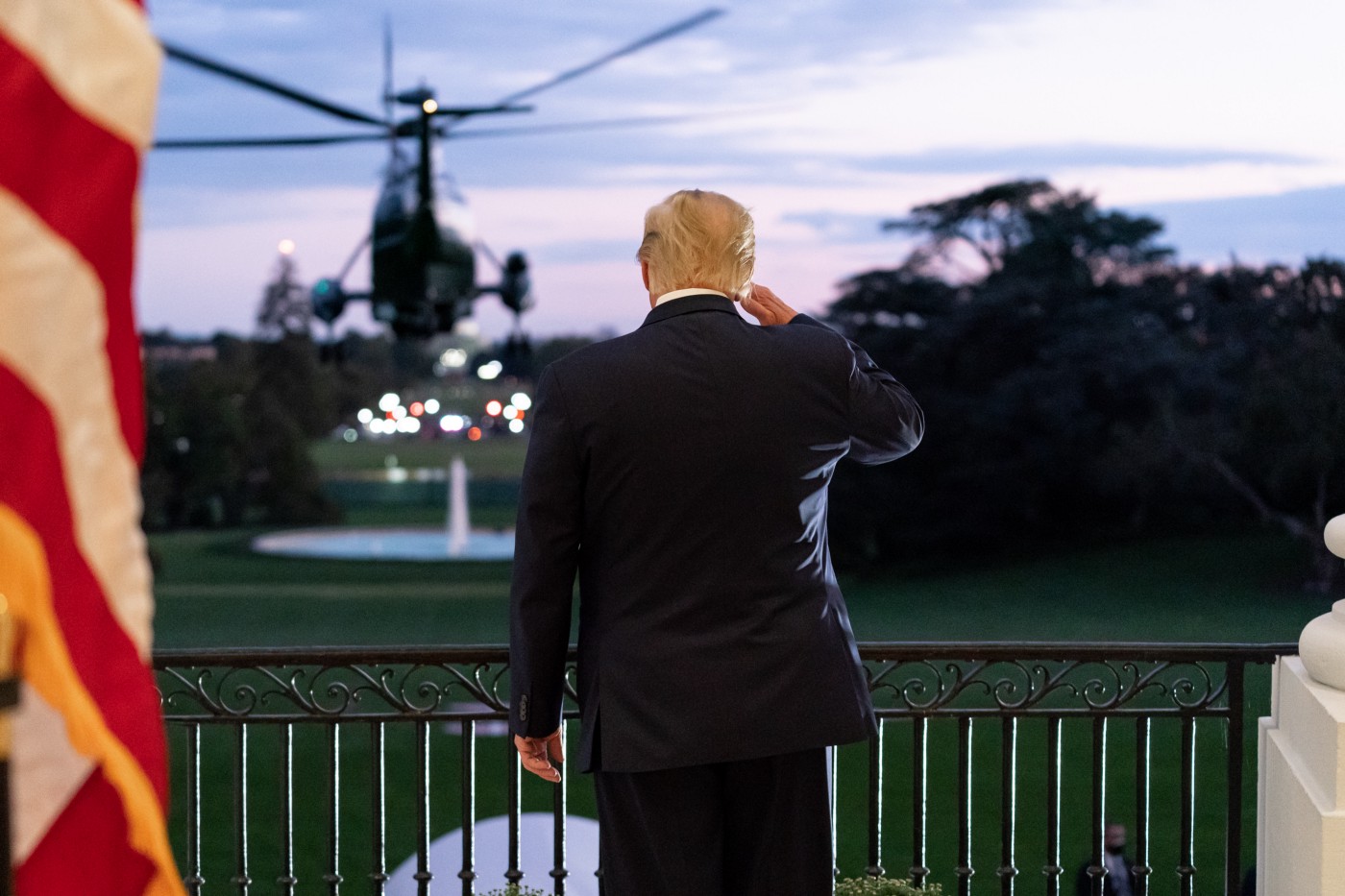 According to former British Prime Minister Tony Blair, to be “tough on crime is to be tough on the causes of crime.”

Brand has a point. And it may be past time to stop hiding behind convenient partial-truths about what happened in 2016.

Donald Trump is president because of a number of complex factors, least of which is foreign interfere in our 2016 election by Russian hackers.

The idea that the middling work of computer hackers in a single country, with or without their government’s official approval, was sufficient to determine the leader of the free world from behind a few computers in Moscow is really quite absurd.

What’s more, the U.S. tries to influence the outcome of elections in other countries. You bet it does.

If our election processes were that insecure, that vulnerable to outside sabotage, we would be in far worse trouble than merely suffering Donald Trump as president.

Trump is president today, in large part, because the Republican Party and the Democratic Party in 2016 underestimated Trump. Both parties also wildly overestimated the successes of their own previous Republican and Democratic administrations.

Republican Party leaders didn’t want Donald Trump in 2016; they tried to stop Trump at every turn. It got very nasty. In 2016, the Republican Party, through the grievous oversight of glossing over the shortcomings of the Bush administration, thought the time was right for Jeb Bush to take his rightful, preordained place as U.S. President.

The Bush years, however, were marred by a number of deep disappointments to the working class.

In 2016, the Democratic Party was similarly blind to the flaws of the Obama administration and its broken promises to the working class.

Neither Republicans nor Democrats wanted to admit it then, and they don’t want to admit it now, but former presidents George W. Bush and Barack Obama finished the work started under the Clinton administration: Exporting the vast majority of the American manufacturing industry to countries with cheaper labor and lower regulatory standards.

NAFTA, other lopsided trade agreements, globalization, and the admittance of China into the global marketplace, gutted American manufacturing over the past decades. These policies left a tidal wave of disgruntled working-class voters in their wake. In 2016, that wave grew big enough to sweep Donald Trump into the Oval Office.

On the left, it is popular to write off the surprise victory of Donald Trump as proof of White racism in America. This theory holds that Trump’s election was a racist counter-reaction to eight years of a Black president. That is the single most convenient narrative for the left to believe. It’s simple. It makes Republicans the bad guys, Democrats the good guys: Nice and neat, just like in the movies.

There may even be some truth in it. Racism certainly exists in conservative circles, though to deny it still exists in Democratic ones is something of a stretch.

However, significant events- like the election of an unexpected presidential candidate in a nation of 330 million people- are almost never the result of just one single factor.

Russian interference is another popular theory on the left to explain away the presidency of Donald Trump- also a convenient out for Democrats avoiding responsibility. As is the unfairness of the Electoral College, and Trump’s efficacy leveraging social media in 2016.

What these reasons have in common, and the reason they are all so common on the left, is that they all absolve Democrats, the Democratic Party, progressives and progressive ideologies of all responsibility for Donald Trump.

For instance, small businesses are one of the biggest economic engines in the United States. Small and medium sized businesses, family businesses, “Mom and Pops”: Americans of every color, nation of origin, and creed own them, build them, sweat for them, bleed for them.

Under former President Barack Obama, the owners of these engines of economic prosperity listed “overwhelming government restrictions and red tape” as their biggest problem. Under Trump, it has been finding enough workers to fill available positions.

With Joe Biden, Democrats are promising a return to the good old days of President Barack Obama- a good guy, very presidential.

Sure, his speeches were nice- but Obama’s legacy also includes senseless wars. Like his predecessor, and successor, Barack Obama’s administration misled voters about the extent of U.S. military failures in Afghanistan, and other foreign policy failures.

Joe Biden is exactly the kind of establishment, legacy, “politician’s politician” with which Democrats have lost every race since the Civil War. Democrats have won when they run someone charismatic, who is perceived as an outsider, a disruptor; Bill Clinton, Barack Obama, John F. Kennedy.

Worse, legacy candidates have been doing more and more poorly since 2016, when Republican primary voters soundly rejected Jeb Bush. A Bush grandson lost a mid-term race in 2018- in Texas. More recently, a Kennedy was roundly defeated in a special election.

Democrats and Republicans- until the advent of Donald Trump- are both guilty of running legacy candidates as if that legacy included peace, prosperity, and a record upon which anyone would be proud to stand. It’s pure fiction.

Both parties, and candidates from both parties are responsible for senseless wars, higher taxes, a staggering national debt, the militarization of the police, neglecting criminal justice reform, the wholesale destruction of American manufacturing, non-existent wage growth, a failure to regulate Big Tech, a failure to deal with the opioid crisis in America, and too many other shortcomings to mention.

A failure to admit these mistakes cost Republicans and Democrats in 2016. Though the polls all show Biden ahead of Trump, polls are only polls. As the Democratic Party and Hillary Clinton learned to their cost in 2016, polls can be misleading. Anything could happen between now and election day.