Think Europe is a Progressive Paradise? 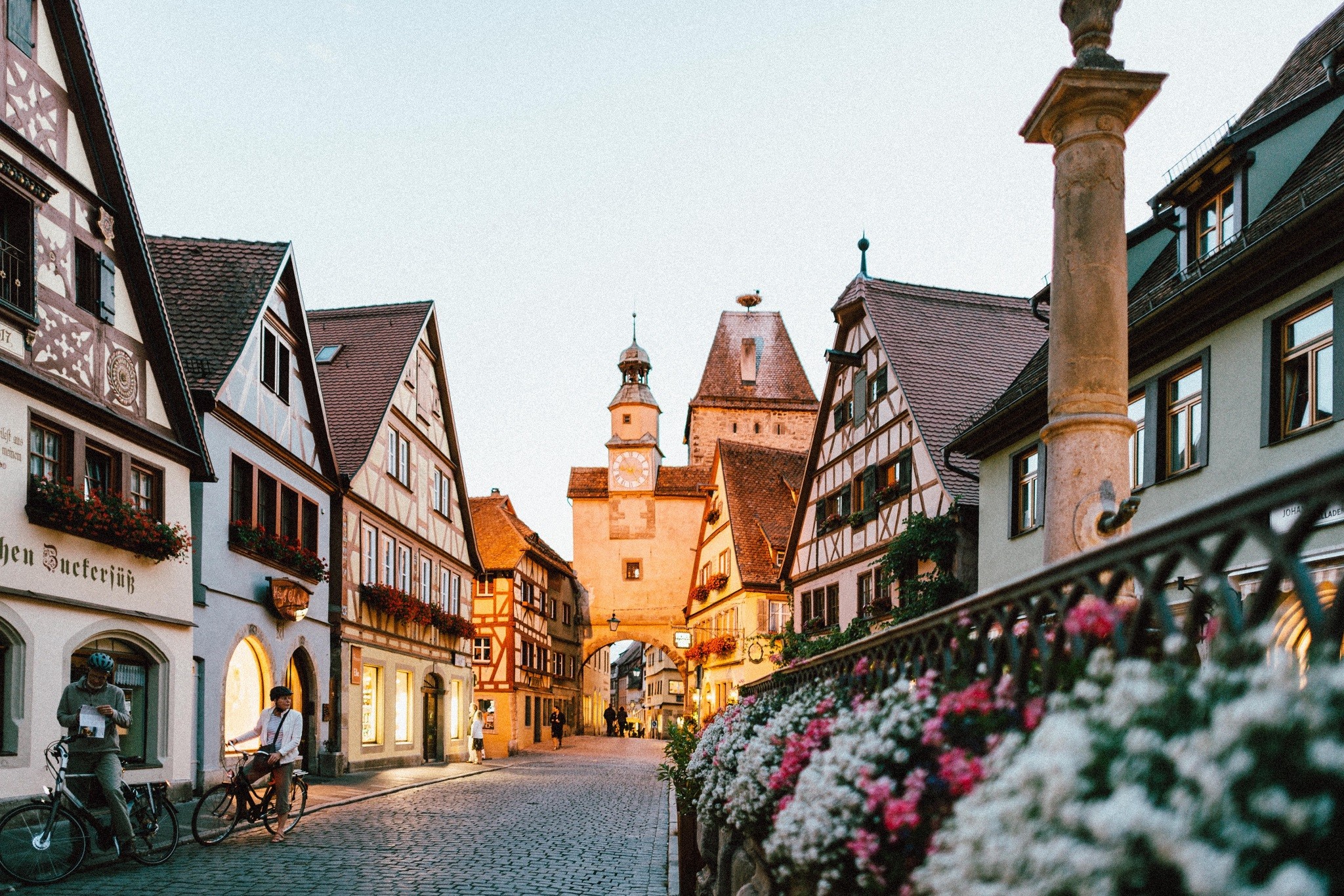 Photo by Roman Kraft on Unsplash

It should be noted that progressives and conservatives must share the world.

Societies are and have always been shaped by these two opposed forces vying against each other. Societies prosper when each side sees the other as simply opposed to their principles, rather than antithetical to them.

On the other hand, when conservatives and progressives demonize each other, mistake political opponents for stereotypical caricatures, and turn opponents into inhuman monsters for political gain, societies do not prosper. Far from it.

Deepening divides may work well during campaign season, but it is a cheap shot that creates more problems than it solves. After the election, the successful politician is ready to bury the hatchet and get down to work. But the deepened divides remain.

How can U.S. lawmakers effectively govern in a Democracy where half the citizens see the other half as evil and inhuman? We don’t know the short-term answer to that, but we may be about to find out to our cost.

The cure lies in embracing ambiguity, in making gray your new favorite color. And in viewing the relationship between conservatives and progressives as a partnership designed to balance the equilibrium of society.

Just as U.S. states vary wildly on the progressive-conservative scale, countries in the European Union do, too.

Within these U.S. states and European countries, is yet another layer of gray; some local policies are liberal, some conservative. Measure the various social attitudes and policies currently considered progressive (another level of gray, as these definitions change with time and geography), against conservative factors in these regions, and you will find gray all the way down.

For instance, 15 countries in Europe have same-sex marriage, 14 allow same-sex partnerships and 22 allow no legal same-sex unions at all.

The majority of Britons, in every demographic group, now support limits on immigration, including Britons who immigrated from other countries. Legal immigrants are less tolerant of illegal immigrants or mass immigration than you might think. Even liberals in the U.K. are admitting they are overwhelmed by increased immigration. A popular suggestion gleaned from the poll; make everyone learn English.

Ironically gray: By failing to enact reasonable, moderate immigration laws and controls, well-meaning liberals in the U.K. may have actually hurt immigrants in the long run.

Because the result, of course, was the Brexit vote. Most Britons supporting Brexit listed immigration as one of their chief reasons for voting to leave the European union.

France is considered fairly liberal. But the French are currently demanding tax cuts to curb the yellow vest protests that continue unchecked throughout the nation. As French is a gendered language, and since France has an entire government department dedicated to keeping purity in the French language, the French are also resistant to attempts to introduce non-binary pronouns.

Staunchly secular France has also struggled with the Muslim headscarf.

Also secular, the Swiss voted to ban the construction of minarets and mosques in 2009. 58% of voters backed the measure out of a 55% turnout. The ban was only challenged fairly recently. The European Court of Human Rights ruled against Switzerland’s highest court in January of 2018. The Swiss government was fined 35,000 euros.

Germany is another good example. Abortions are legal on demand only in the first 12-weeks of pregnancy and then only after the woman undergoes counseling. Same-sex marriage is not legal. Public schools in Germany still teach religion. Germany doesn’t just fail to tax churches, of Germany’s high tax rate, a percentage is actually paid directly to the church.

Europe’s progressive reputation mostly comes from a generous social welfare net. But progressive policies did not produce the wealth now used by these countries to fund social programs; conservative polices did.

Some economists even argue that the Swedish welfare state is nothing more than a government program to keep private Swedish businesses flush with educated, healthy workers to supply the world demand for Swedish products.

Sweden, like the rest of the Nordic nations, has no minimum wage laws.

Even on immigration, the U.S. starts to look more progressive when you look at how certain countries have concentrated their immigrant populations into squalid and dangerous ghettos.

Every nation that succeeds in the long-term does so with a combination of progressive and conservative principles.

The Nordic countries U.S. liberals most admire are all free market economies, with higher taxes to pay for more robust government social welfare programs. They were wealthy nations with thriving economies before they expanded their welfare states.

In reality, Europe’s dreaded wave of populism is well peppered with a not insignificant amount of liberalism. Even deeply conservative Slovakia just elected a new liberal President; Zuzana Čaputová will be Slovakia’s first female President when she takes office in June 2019.

When the social forces of conservatism and progressivism are viewed as complementary, rather than inherently competitive, the complicated, ideologically-opposed picture starts to resolve itself.