The World is Naive About Hamas

Hamas-apologists are being bamboozled by terrorist propaganda, hoodwinked into confusing human rights with warmongering and terrorism. 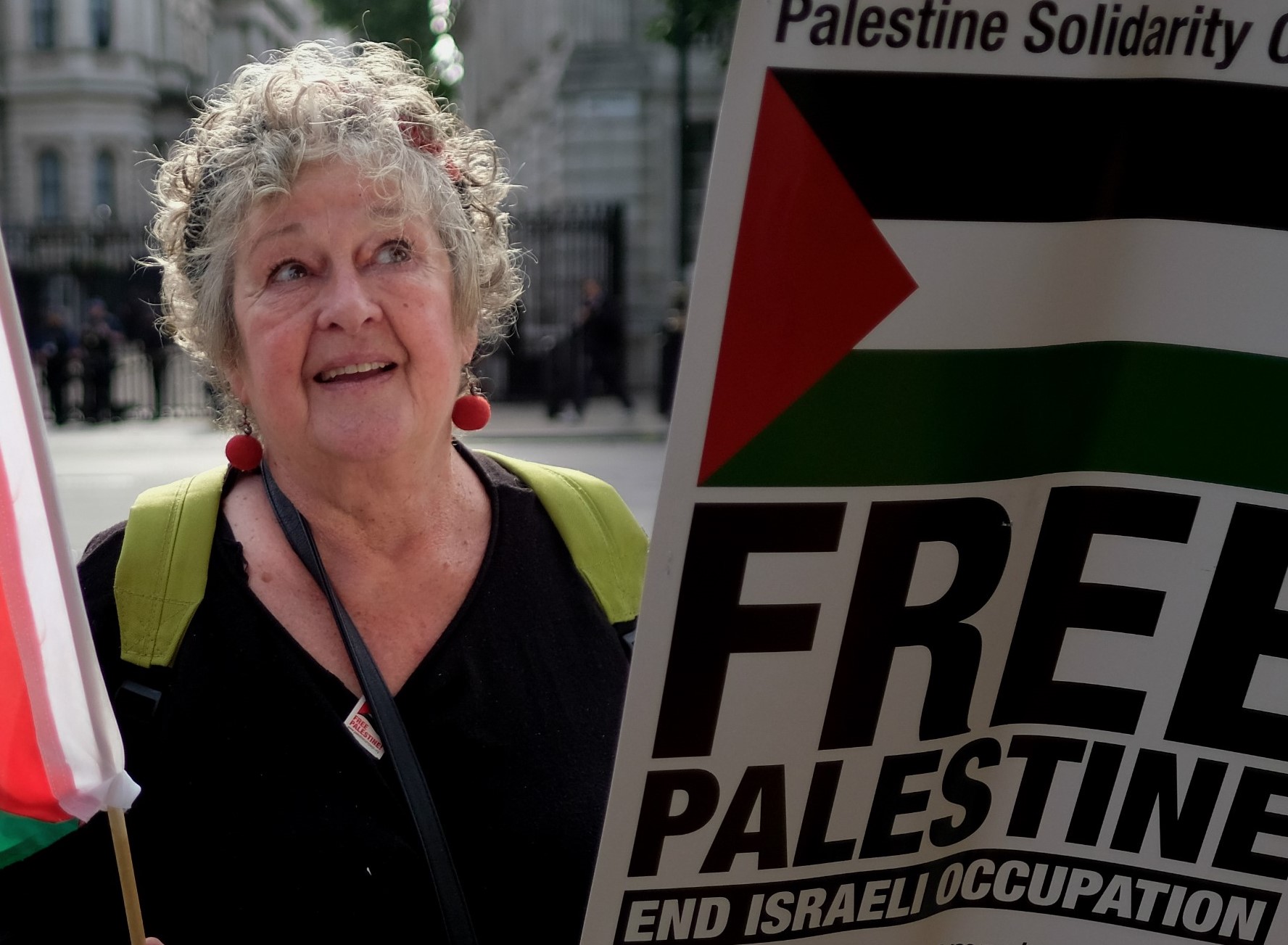 Around the world, and especially in the U.S., are people who just don’t understand that Hamas is a terrorist organization.

From the streets of New York City- where Jewish citizens were physically assaulted and verbally abused by people marching in solidarity with Palestine; to the hills of Silicone Valley, where tech execs refuse to treat a terrorist organization promulgating violence against Jews with the same fervency with which they dealt with Donald Trump; to the floor of the U.S. House of Representatives, and The Squad; Hamas-apologists have been out in full force since the terrorist organization launched a rocket attack against Israel on Monday.

Hamas-apologists have a great deal to say about Israel’s response to the unprovoked attack; less so about the irrefutable fact that Hamas attacked first, and Israel is merely defending itself.

That as many as eight Palestinian families may be in the process of being evicted from their homes is indeed very sad. But, even if true and with no mitigating circumstances, that does not justify launching a deadly rocket attack against an innocent civilian population.

If Israel objected to a certain country’s treatment of Jewish people, would that give Israelis the right to launch a military attack against civilians in that country? No.

But, Hamas-apologists are quick to point out, before cloaking the anti-Semitic sentiment behind an opposition to Zionism: “Jews have no business in Israel, anyway; the government of Israel is illegitimate, an occupying force.”

So that gives Hamas the right to launch a military attack, a barrage of deadly rockets, against a populated civilian area full of innocent men, women and children?

Keep in mind, intentional military attacks against civilians are outlawed by the Geneva Convention.

According to President Joe Biden, and Israel’s allies around the world flying Israeli flags in solidarity, Israel has the right to defend itself.

Hamas-sympathizers don’t agree: Hamas is outgunned, they argue, and that isn’t fair; the Palestinian people are more vulnerable to attack because Israel’s defensive Iron Dome is too good.

“Too good,” isn’t “perfect”: No defensive system is. Which is why at least 6 Israelis have died during this latest attack, with over 100 wounded. Israel has the right, and the responsibility, to defend its people- some of who think relying on the dome is more about protecting Palestinians than it is Israelis.

If it weren’t for the dome, Israel’s leaders would have to confront the challenge of Hamas head-on.

Meanwhile, hiding behind the guise of Palestinian liberation, cloaking their true motives and obscuring their deadly methods, Hamas has for years perpetuated the myth, believed by many in the West and around the world, that Hamas leadership cares about the people of Palestine.

The Palestinian “right of return”, “from the river to the sea”, comparing Israel to an apartheid state, predicated by the laughable assertion that Jews have no historical claim on Israel; all these arguments are routinely trotted out by Hamas leadership and parroted by sympathetic politicians susceptible to this type of propaganda.

To truly understand Hamas, don’t observe the promises of Hamas. Ignore the slogans they encourage followers to chant; pay not attention to the ostensible purpose of Hamas- according to Hamas. Tune out the talking points.

Talk, as they say in many languages, is cheap.

It’s what you do that makes you who you are; your actions that define you to the outside world.

To truly understand Hamas, observe the actions of Hamas.

While claiming they want a two-state solution, Hamas and the Palestinian authority have turned down such a concession on numerous occasions, most notably during the Obama Administration and again during Donald Trump’s tenure.

While claiming their reticence is related to land concessions, land concessions have not had a softening effect on Hamas and the Palestinian authority- quite the opposite, in fact. The Palestinian authorities have rejected peace deals at least 20 times since 1919, some which included most of the West Bank. When Israel withdrew from Gaza less than two decades ago, conceding strategic ground in a good-faith gesture, it was to appease Hamas.

Instead of using the land to provide for the people of Palestine, Hamas has used Gaza to attack Israel, on a constant and ongoing basis, ever since. They even destroyed a gift of high-producing greenhouses left behind in Gaza for the Palestinian people, which would have made a profitable export- just for spite.

The answer to the question of whether or not Hamas uses the Palestinian people as human shields is not, as CNN has described it, “complicated”.

They do. Of course they do. Otherwise, Hamas would cease to exist.

If Hamas doesn’t use the Palestinians as human shields for their operations, why does it still exist?

If Hamas were to concentrate its forces in purely military outposts, clearly separated from surrounding civilian areas- presenting, even the most ardent Hamas-defender must admit, an excellent target- Israel would destroy those Hamas military installations ten minutes after the Israeli Defense Ministry received satellite intel. Probably sooner.

And no, the fight between Israel and Palestine isn’t a fair one, which begs the question: Why did Hamas pick it? The answer isn’t “to punish Israel” or “to prevent evictions”.

Look at the actions: It is innocent Palestinians- along with Israelis- who are paying the cost of this fight.

The actions of its leaders prove that power and control over Palestine is the only thing Hamas cares about furthering. Peace with Israel, in a two state solution with generous land concessions, wouldn’t be good for Hamas. In a stable Palestine, the people might vote them out.

Fomenting Jew-hatred is good business for the terrorists holding the reigns of power in Palestine. With indoctrination so inclusive it includes math problems like, “If you have 10 Jews, and behead 8, how many Jews are left?”, and “If you were shooting a Jew to the moon, calculate the angle and trajectory…” the youth of Palestine have been brainwashed into supporting an organization which keeps their people in abject poverty, while fighting an endless war meant to do nothing but keep Hamas in control of the West Bank.

If American politicians really care about the people of Palestine, they would oppose Hamas, and its leadership, with every fiber of their beings.

Even if that means standing with Israel.