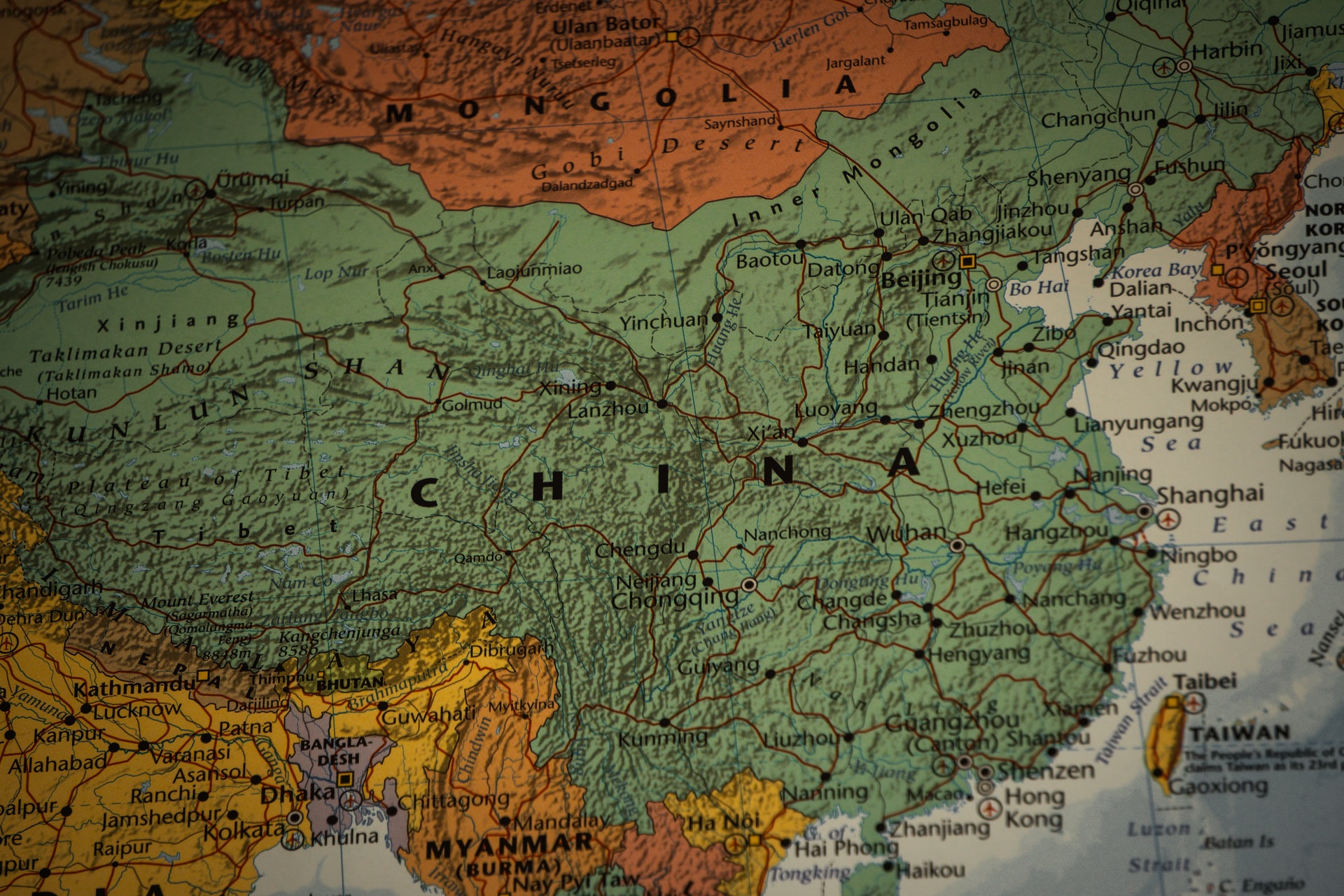 Photo by Liam Read on Unsplash.

What is the Chinese Communist Party really up to?

In the West, we catch glimpses in the press here and there- the People’s Liberation Army flexing its military muscles nearer and nearer Taiwan; the Belt and Road Initiative; a troubling recent missile test; plans to establish the PLA’s first military base in Africa- but the full picture remains obscured.

Aren’t we living in the Information Age? It’s the era of the 24-hour news cycle, tabloids have taken over the world. There are investigative journalists with laptops ensconced everywhere, writing as many unflattering stories about the Chinese Communist Party and Xi Jinping as there are about Donald Trump, probably more.

Yet, we never seem to hear much about it. Why?

The left- which it must be said currently dominates most major media outlets and spheres of cultural influence like Hollywood and Wall Street- has a curiously large blind spot when it comes to the Chinese Communist Party.

Progressive media pundits are willing to talk all day about what Russians might or might not have done to influence the election in 2016. China’s election interference capabilities are considered by most foreign policy and military experts to be far superior to that of Russia.

Why does this never get mentioned at all by any major media outlet- ever?

Of all the social justice issues currently concerning the left- and there are a few- China, strangely enough, never seems to come up with respect to any of them. Why?

Democrats like Rep. Ilhan Omar often rail against the evils of Islamophobia and religious discrimination yet say nary a word about the CCP or the cultural genocide taking place against indigenous Muslim Uyghurs in China.

NBA basketball players lament the Maafa- the trans-Atlantic trade in enslaved humans- while bedecked head to toe in sportswear made by modern-day forced laborers in sweat shops. Only one or two ever say a word about these glaring discrepancies, and they don’t get much attention from the mainstream, strangely enough.

Even issues that normally send the left into paroxysms of outrage make not a ripple when the Chinese Communist Party is implicated. To please CCP censors, Hollywood can remove a prominent African-American actress from Chinese-market movie promotional materials, just as they did with the Star Wars franchises’ star John Boyega six years ago, and no one says a word about boycotting China.

Reports frequently surface about the many human rights abuses of the CCP, or the information warfare strategies the CCP has used against its political opponents since 2003, and other transgressions.

There are thoughtful critiques of China’s Belt and Road Initiative, which looks to international policy experts and human rights watch organizations worryingly like economic imperialism- a de facto invasion via financial agreements emerging nations are likely to break.

The Chinese Communist Party has been criticized in the international press for using Interpol to illegally extradite Chinese dissidents living as expats in other countries. The formula is simple: Drum up a nebulous “financial crimes” charge, use a “red alert” Interpol warrant, let local police forces and Interpol agents to do the dirty work; voila, one rendition- nice and neat. That many of these so-called charges are later shown to be baseless, political rather than criminal, isn’t getting the attention it deserves.

These stories exist, journalists and writers on three continents have been researching and publishing them for years. They never seem to get much traction in the mainstream; most people have never heard about any of this.

Donald Trump, for all his flaws, was the first political bullhorn to shout loudly an uncomfortable truth the international business community had been quietly grumbling about for years; the CCP has been using corporate espionage, and in some cases outright espionage, to steal technology from business rivals and other nations. As a result of Trump’s literal bully pulpit on Twitter, a few in the U.S. have actually heard about this.

The right has occasionally been willing to admit the failings of the Chinese Communist Party, more so in the years since Trump broke the world’s respectful silence about the CCP’s penchant for intellectual property theft.

The world, including Republicans, may still be grumbling about the origins of COVID-19, the scientific community being particularly restive, but there isn’t what anyone would call a relentless media pressure campaign to convince Xi Jinping to finally allow full access to ground zero.

As others have noted, though only recently, many major American media companies, if not all, have a deeply vested financial interest in the Chinese market- and in staying on the good side of the CCP.

The Washington Post, for instance, owned by Jeff Bezos, was unlikely to anger Jinping with critical coverage. Over half of Amazon’s sellers are in China. If the CCP says “no more Amazon”, Bezos would lose billions untold.

The Post is hardly alone in its conflict of interest.

The Bloomberg media group got caught a few years ago suppressing an unflattering story about the CCP. The Bloomberg incident was particularly interesting, not for what the media company did to silence the journalist- nondisclosure agreements being what they are- but what they were willing to do to make sure the journalist’s wife didn’t discuss the story either.

The true genius of the CCP, it seems, has been to remove any trace of its existence from the minds of concerned progressives and nervous conservatives in the U.S.- and plenty of others besides.

As to what the Chinese Communist Party is really up to- who can say?

Until corporate media companies have more vested financial interest in pursuing news about the CCP than in ignoring it, we are just going to have to take the CCP’s word for it that they aren’t up to anything at all.