The U.S. Needs Saudi Arabia and Turkish Allies in the Fight Against Terror: Part Two

The current diplomatic crisis over the death of Jamal Khashoggi is an opportunity for the U.S. to strengthen a faltering relationship with Turkey. 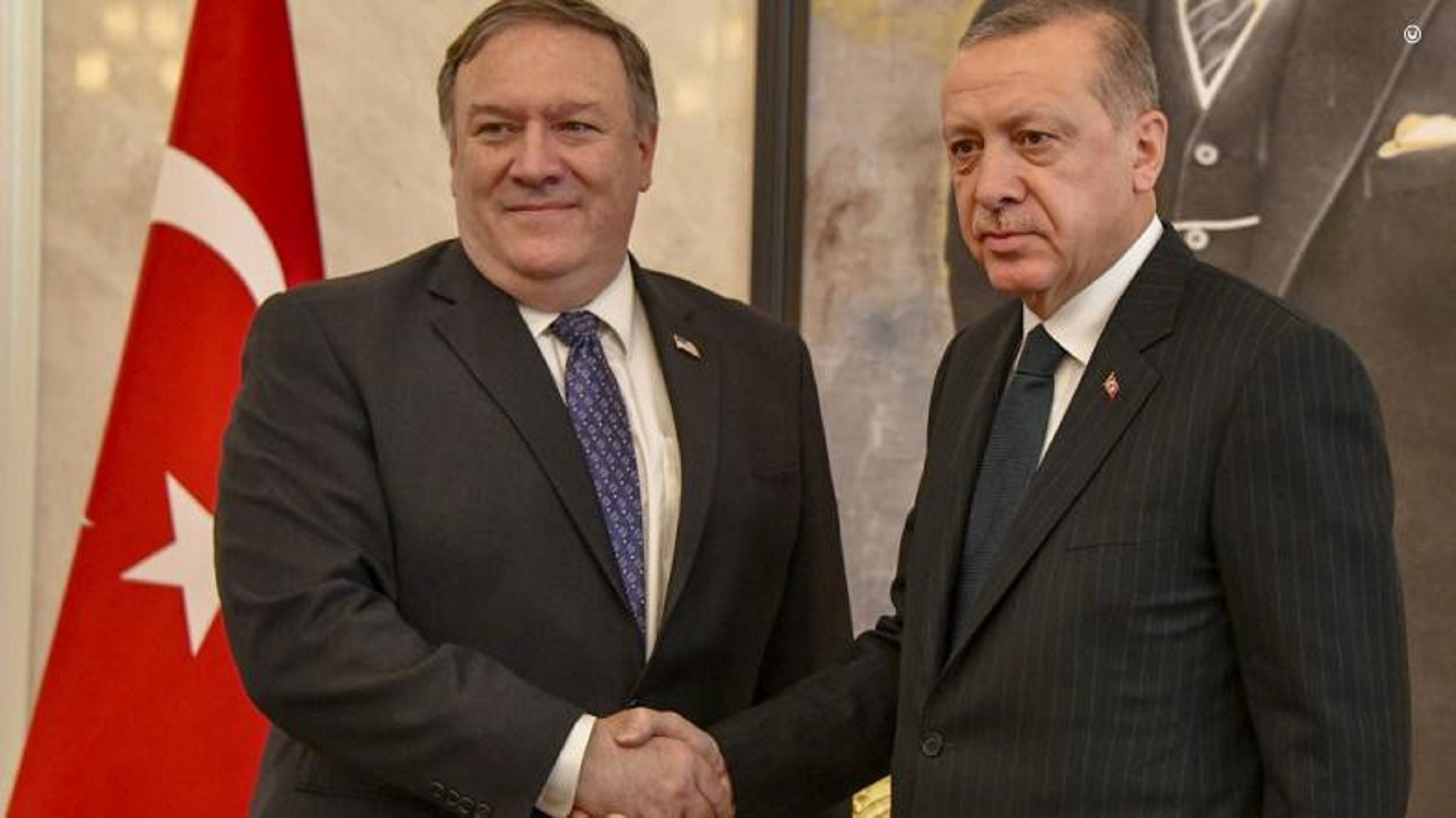 In Part One of this series, The U.S. Needs Saudi Arabia and Turkish Allies in the Fight Against Terror: “Stability, prosperity and progressive ideals in the Middle East depend on maintaining cooperative partnerships with both countries throughout this current crisis and beyond.” we examined an overview of:

The other key player in the current crisis over the death of Jamal Khashoggi, is the nation of Turkey and its President Recep Erdogan. Since the Iraq war, relations between the U.S. and Turkey have been slowly cooling. Under Erdogan, Turkey has been steadily becoming more filled with anti-American elements including Hamas. Relations between the U.S. and Turkey have become even more stunted since the beginning of 2018, with the arrest of an American pastor on terror-charges.

Credit must be given to the Turkish authorities for blowing the whistle on this terrible crime perpetrated against Jamal Khashoggi, and indeed against an international free press. Carrying out a politically motivated killing on the soil of another sovereign nation is an intolerable act and Saudi Arabia deserves the right to answer and atone for this charge.

It is also to the credit of Turkish authorities and President Erdogan that recordings of Khashoggi’s brutal slaying were not released to the public nor widely distributed for political gain or to settle old scores between the two nations of Turkey and Saudi Arabia. 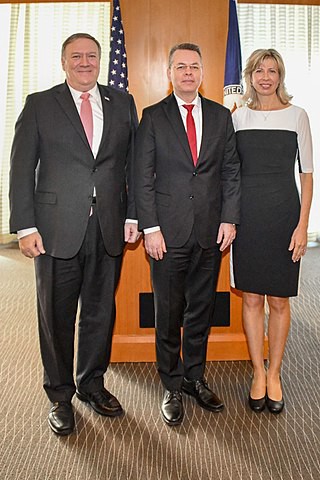 Negotiations that have been taking place between the U.S. and Turkey over the past few months have yielded an important martial agreement for joint U.S. and Turkish military patrols in Syria and the release of American pastor, Andrew Brunson, who was imprisoned in Turkey after being convicted on terror charges.

The idea of Turkish President Recep Erdogan exposing this disturbing scandal in order to redress a terrible injustice is somewhat undermined by demands that the U.S. diplomatically placate Turkey over the Khashoggi murder by handing over exiled Turkish cleric Fethullah Gulen. On the other hand, Turkish leaders might rightly feel that the U.S. has failed to take accusations and evidence against Gulen seriously.

Long a sticky point in relations between Turkey and the U.S., Gulen has been residing in the U.S. since the 1990’s. Though Turkey accuses the elderly cleric of being a terrorist who orchestrated a failed coup against Erdogan’s government in 2016, the U.S. has not cooperated with requests to hand Gulen over to Turkish authorities for trial.

Last Thursday, a spokesperson said the Justice Department is continuing to work with Turkey on the Gulen case, will review any new information provided and “make any decisions about extradition on the basis of the facts and relevant U.S. law.” Later clarifying, “The Justice Department has not been involved in nor aware of any discussions relating the extradition of Fethullah Gulen to the death of Jamal Khashoggi.”

“We definitely see no connection between the two,” responded a Turkish official, “We want to see action on the end of the United States in terms of the extradition of Gulen. And we’re going to continue our investigation on behalf of the Khashoggi case.”

With the Turkish Foreign Minister set to meet with his U.S. counterpart Mike Pompeo in Washington, D.C. to discuss ties between their two countries, the situation looks more promising for a diplomatic solution and improved relations.

In the U.S. to attend the 8th Global Forum of the United Nations Alliance of Civilizations (UNAOC) on partnerships for prevention and sustaining peace, Turkish FM Mevlüt Çavuşoğlu mentioned several key issues up for debate.

“I think the relationship is still on a knife’s edge for a lot of reasons…[and] I don’t feel we are out of the woods,” said Alan Makovsky, a Senior Fellow at the Center for American Progress who previously dealt with Turkish affairs at the U.S. State Department.

The stakes are critically high and the U.S. needs to get this right for many important reasons not least of which are stability, prosperity and security in the Middle East and especially, for Israel.

Tune in for Part Three of this series: