The U.S. is Getting Smart on Crime

The First Step Act is a running start, but Federal Law Enforcement agencies deserve a voice in the first major federal criminal justice reform in years. 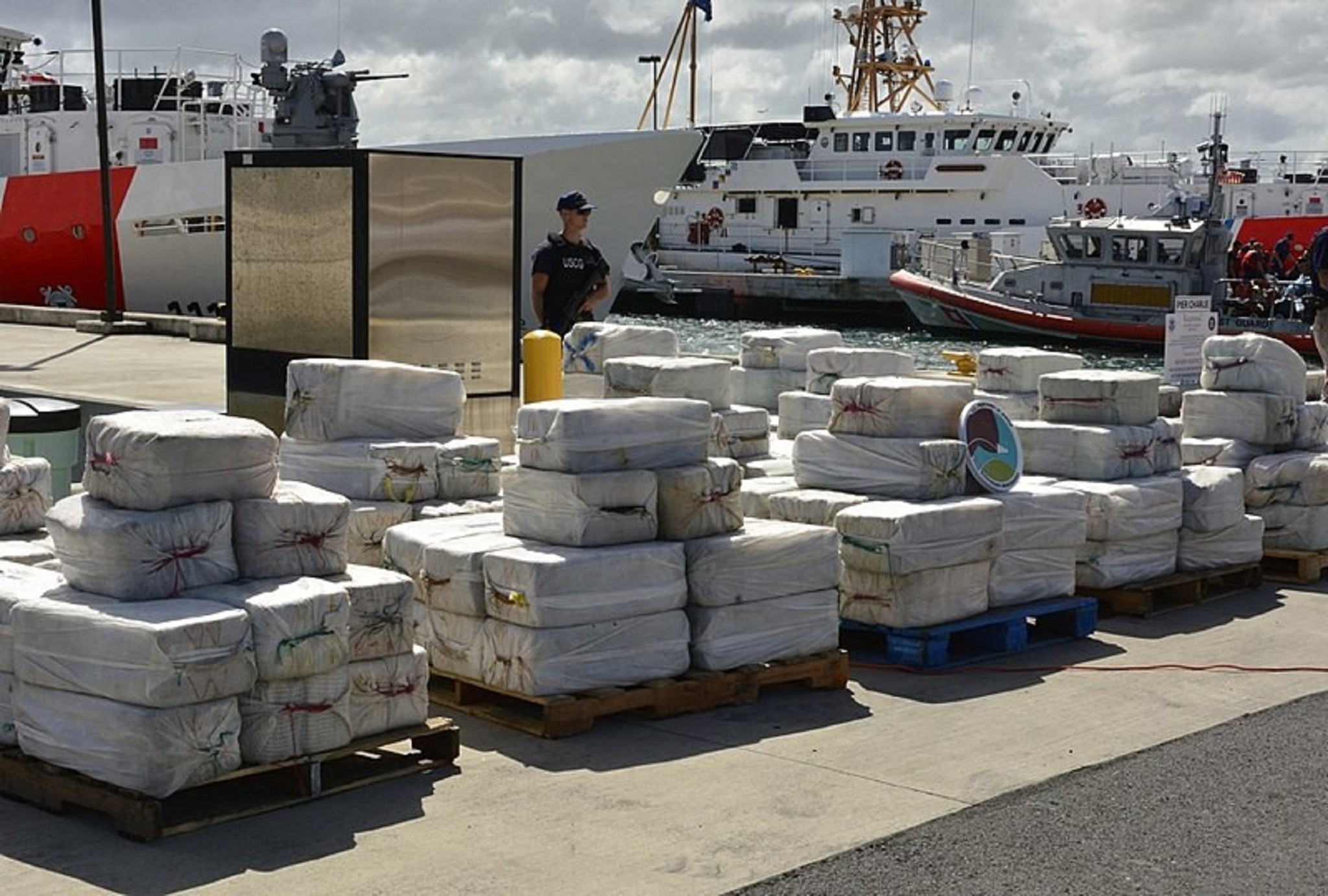 What do the ACLU, Charles and David Koch, Kim Kardashian West, Van Jones, Mark Cuban and President Donald Trump all have in common? They all support the First Step Act. Rarely has any issue gained as much of this kind of bipartisan, widespread support. Considering the vast number of people imprisoned in the U.S., there is little doubt that prison reform is long overdue.

But months ago, when this bill first began its long journey towards reforming federal prison systems in the U.S., not everyone was for it. Senate Democrats like Cory Booker (NJ) and Kamala Harris (CA), long ardent supporters of prison reform legislation, voiced objections and vowed not to support the bill without significant efforts to reform sentencing and reduce prison sentences.

So, the bill was changed.

Now, the First Step Act includes measures such as:

Among others, the Association of Federal Narcotics Agents, the National Association of Police Organizations, the Major County Sheriffs of America and the Major Cities Chiefs Association have all called for one more critical change before the First Step Act is passed:

They do not want sentencing reductions to benefit major drug traffickers and members of transnational organized crime groups.

The First Step Act has been changed before; why not one more time? Why wouldn’t our lawmakers want to rely on the knowledge and experience of federal law enforcement agency experts? It isn’t much to ask, especially considering we do ask so very much from them in return; sometimes their very lives. They deserve a voice in the first serious prison reform bill to be considered in years. 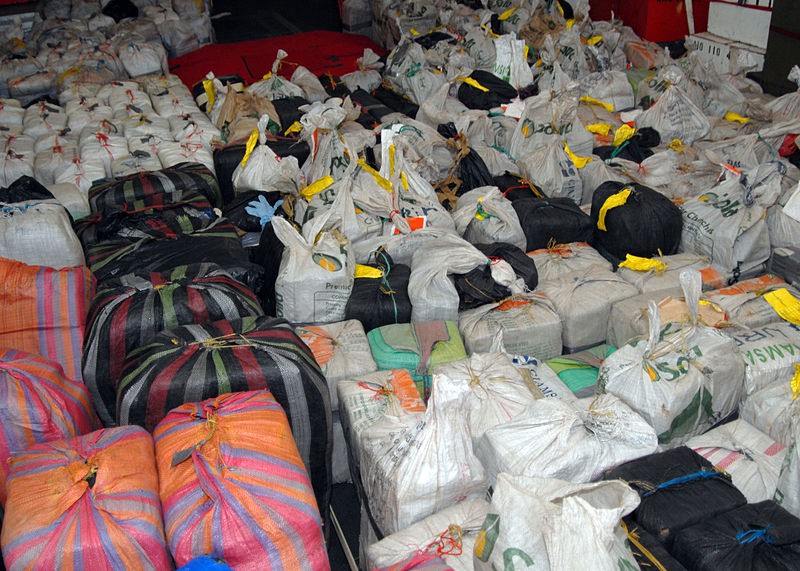 With so much to recommend it, and so much bipartisan support behind it, plus President Trump’s recently expressed eagerness to sign it, let’s not in our haste ignore the experts and dismiss their objections to relaxing sentencing rules for drug traffickers and criminal warlords. “Billionaire druglords” with vast criminal networks and major financial resources. As the security at the currently ongoing trial of notorious drug lord Joaquin “El Chapo” Guzman in Brooklyn alone proves, these individuals are incredibly dangerous.

“The trial is one of the highest-security court proceedings in New York City since the terrorism prosecutions of suspects in the bombing of the World Trade Center in 1993 and a related plot to bomb city landmarks.

Does this seem like the trial of a candidate for early release back into society? The prosecution plans to introduce secret video and audio tapes of Guzman’s own words describing his ‘narco empire’. He is charged with 17 various offenses related to moving tons of cocaine and heroin into the U.S. via intricate tunnel systems, a submarine, trucks, trains and planes for more than three decades, netting billions of dollars in profits.

He also is accused of using kidnapping, murder and torture on rivals and government informers, among others.

Will “El Chapo” Stay in Prison?

Under the First Step Act, can the American public, and the brave men and women who brought him to trial, be sure that “El Chapo”, if convicted, will remain in prison?

And “El Chapo” isn’t the only one selling drugs in America.

The Opioid Crisis in the U.S.

“While we want to believe that your passion to get a bill passed is pure, the net effect of your zeal to garner bi-partisan support and rush a bill thorough will benefit not only white-collar inmates and non-violent offenders, but also major narcotics traffickers, — in other words, the worst of the worst. The result will inevitably be that street violence, drug crimes and opioid deaths will increase.” -AFNA letter to Jared Kushner, a key proponent of this bill

As this column has covered before, the opioid drug crisis in the U.S. has reached truly alarming proportions. President Trump’s administration, and the HHS under the direction of Health and Human Services Secretary Alex Azar, have already taken many crucial steps in the direction of curbing America’s opioid addiction epidemic, it would be a shame to pass a bill that might undo some of that good work.

Manufacturing and distributing cocaine, heroin and opioids is a violent crime; it creates widespread and systemic violence. Violence is an unavoidable tactic for a vast illegal organization whose members are criminally inclined, cannot rely on authorities to redress wrongs and cannot ever be fired. 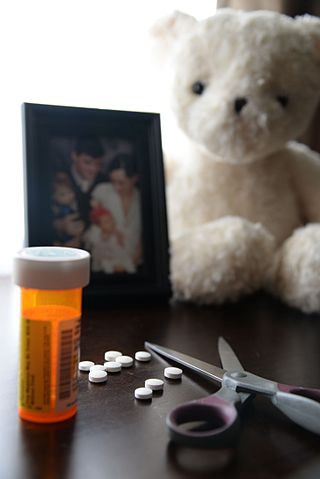 Not a Victimless Crime

In the U.S. 49,068 people lost their lives to opioid addiction in 2017 alone. They left behind families devastated by loss. In their appeals to Mr. Kushner, members of federal law enforcement agencies also remind us, rightly, of another incalculable loss in human lives.

The ultimate cost paid by the people in federal drug law enforcement who lose their lives in the line of duty.

“The DEA Wall of Honor alone memorializes the lives of 85 brave Americans. Add to this the number of other Federal Law Enforcement Officers, State and Local Officers and Foreign Police Officials who have fallen in the line of duty while combatting drug trafficking and the deaths number in the thousands.” -appeal by the AFNA in a letter to Jared Kushner Nov. 6, 2018

Law-enforcement agencies calling for the minor change in the bill’s sentencing portion as it pertains to certain serious crimes, also remind us of another compelling reason to keep drug traffickers off the streets.

“It has become all too common in recent years for major drug traffickers to have ties with foreign terrorist organizations, many of these terrorist-linked drug kingpins are currently incarcerated in federal prisons. It is highly unlikely that decreased sentences and early release of these kingpins will in any way assist DEA and their international partners in protecting our communities from drug and terror-linked crime.” -excerpt from a a letter submitted to Jared Kushner and signed by top federal-law enforcement agencies

Reduced-sentencing reform should not benefit drug traffickers, people who transport minors for sexual purposes, individuals who operate a criminal enterprise to distribute drugs or people convicted of hate crimes.