The Union Formerly Known as Europe

What we think of as “Europe” doesn’t really exist at the level of world politics in 2019. Is the European Union a failed experiment? 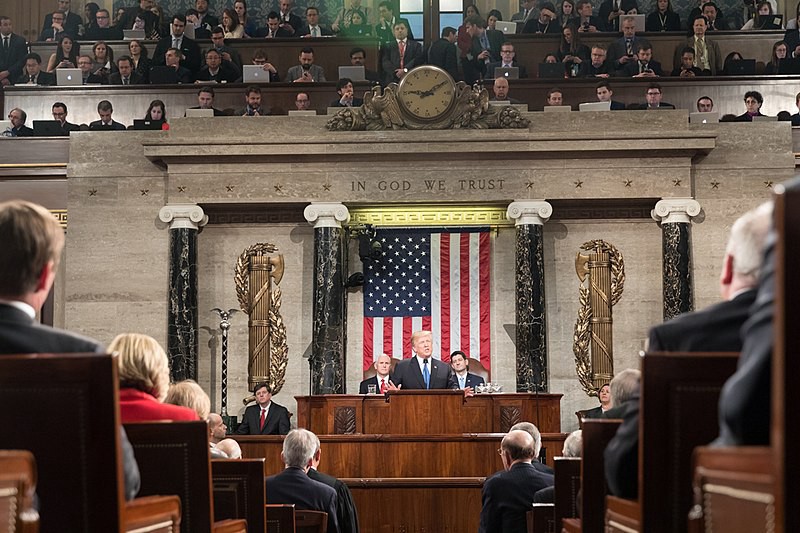 “Not only is American primacy far less durable than it appears, but it is already beginning to diminish. And the rising challenger is not China or the Islamic world but the European Union, an emerging polity that is in the process of marshaling the impressive resources and historical ambitions of Europe’s separate nation-states.” — “The End of the West”, The Atlantic. November 2002.

Hard as it is to believe, especially in light of the spate of recent election upsets that have raged across Europe and beyond, the 2002 Atlantic article predicting the decline of the U.S. and the rise of the European Union only gets more wrong the longer you read.

At one point, it actually predicts that a military clash between the two world powers of the United States and the European Union might prove inevitable.

“The next clash of civilizations will not be between the West and the rest but between the United States and Europe — and Americans remain largely oblivious.” — “The End of the West”, The Atlantic. November 2002.

That these recent election upsets in Europe have each signaled another step closer to the end of the European Union, and a return to the separate nations of yesteryear, is only part of the story.

The rest of the story may be the post-mortem of a failed experiment.

Far from growing to challenge the U.S. economy in terms of world politics, data published by the World Bank shows that the Eurozone still has not even recovered from the 2008–2009 financial crisis.

Even by the most rosy interpretation of the data, that of the European Central Bank showing the average growth rate from 2009–2017 across the EU was only 0.6% per year, the economic news is not good.

Nor do those numbers represent the whole picture.

The Italian economy, for instance, has been shrinking at about 0.5% per year. That, combined with the decision by the EU to enforce the Dublin Agreement requiring migrants seeking asylum to do so in the first country they enter- usually Italy- almost guaranteed the Italian political party promising to put the needs of Italian people before the decrees of the EU would win in general elections.

In France, where the “Yellow Vest” protests have served a sharp rebuke to the pro-EU policies of the Macron administration, the economic outlook is somewhat better, though hardly robust.

The French economy has been growing at about 0.8% per year and only cheap fracking energy from America has been keeping these economies going. Is it any wonder the voters of France have rejected Macron?

For years, proponents of the European Union and its founding principles of unity have been warning European leaders about the perils of their continued failure to address critical issues like the economy and immigration.

“Europe is sleepwalking into oblivion, and the people of Europe need to wake up before it is too late. If they don’t, the European Union will go the way of the Soviet Union in 1991.” — George Soros, “Europe, Please Wake Up”. February 11, 2019.

Soros echoed a common call to arms among the EU’s supporters, calling on Europe to “awaken the sleeping pro-European majority and mobilize it to defend the values on which the EU was founded. Otherwise,” he warned, “the dream of a united Europe could become the nightmare of the twenty-first century.”

It is indeed becoming a nightmare for the citizens of the European nations, a nightmare that may soon spread if European leaders don’t do something soon.

A floundering European Union is not good news for the United States economy either. The global marketplace of 2019 is hardly a zero-sum game. Having a financially secure, robust trading partner in the European Union is great for American companies and vital if the U.S. is to sustain the economic growth spurred by the Trump tax cuts and pro-business policies.

Without access to these European markets, or with access only to an impoverished population who can’t afford to buy imported American products, the U.S. economy will soon suffer.