The Ukraine is Open for Business

International investors are setting their sights on ground-floor investments in promising Ukrainian sectors poised to hit the global marketplace hard.

The modern city of Kiev (Kyiv), the capital and the administrative center of the Ukraine. (photo: Lystopad)

Since 1989 Poland’s GDP has doubled, an economic feat often dubbed “The Polish Miracle,”. Using that blueprint, the Ukraine is positioning itself to recreate and even surpass the meteoric success of Poland and the Baltic States.

The Ukraine is extremely anxious to catch up with the European Union. Which is excellent news for savvy foreign investors looking for undervalued world markets on the brink of astonishing success.

Several factors indicate that the smart money is on sharp upward-growth trends in the Ukraine over the next few years. 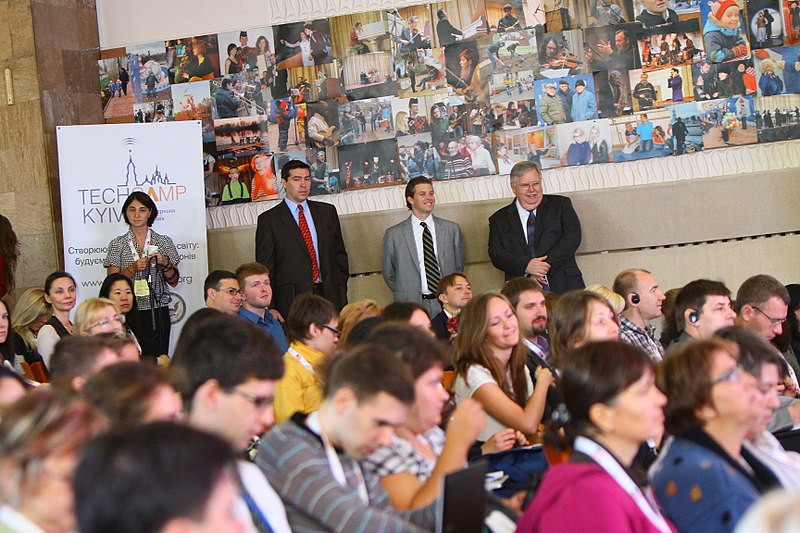 A Workforce in Waiting

The Ukraine is a populous country of over 45 million people. It also boasts a highly educated population, with an over 98% literacy rate and 70% of Ukrainians with a secondary education or higher.

In addition, Ukrainian education has given its workforce one of the highest levels of English proficiency in the post-soviet countries.

The untapped potential of the Ukrainian workforce also includes the distinct advantage of an educational system intensely focused on technical disciplines.

Ukraine produces over 130,000 engineers and about 16,000 IT graduates each year. Ukraine is home to the largest IT engineering force in Central and Eastern Europe.

Access to the Ukrainian workforce is also currently being offered at a significant discount as past devaluation of the Hryvnia has made Ukraine one of the lowest-cost production platforms in the world.

That means labor costs, along with raw materials and other production costs, have declined very significantly in terms of U.S. dollars and other strong foreign currencies.

Geographically, Ukraine is extremely well-positioned on the global marketplace.

Goods that would usually take over 40 days to arrive via shipping container from Asia can reach the trade hubs of the European Union in a mere two-days from the Ukraine.

Indeed, Ukraine’s geographical position at the intersection between Europe and Asia positions the country ideally to become a major global service, manufacturing and trading hub in its own right.

Ukraine’s unique geographical advantage combined with its low labor costs cause some economists to refer to it as “China on the Europe border.”

The Lower Cost of Doing Business

In addition to workforce and location advantages, the cost of doing business in Ukraine is significantly lower than its closest competitors.

Electricity and other commodity costs are significantly lower in Ukraine: 25% less than neighboring Poland and Czech Republic, and 37% lower than Slovakia. 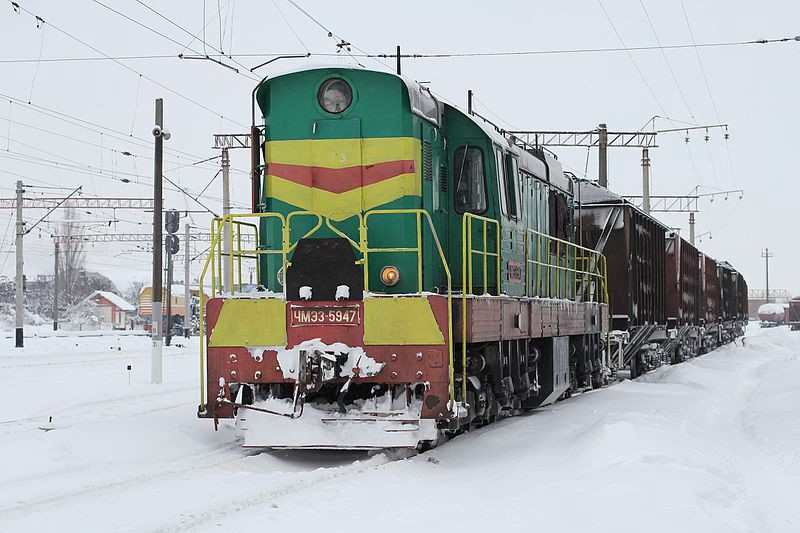 Infrastructure is key for a manufacturing hub to sustain a large export-based economy. The Ukraine has almost 170,000 km of roadways, 22,000 km of railways, 13 sea ports and 20 passenger airports.

The Ukraine needs capital to renew and expand its industries. Banks in the Ukraine are focused on improving balance sheets, resulting in interest rates for local currency debts of over 20%.

Increasing foreign direct investment is a key focus of the Ukrainian government and FDI has been steadily increasing every year.

In spite of its tumultuous recent past, Ukraine’s economy is proving remarkably resilient. GDP growth is approaching the important milestone of 4% per year. The share of investment in the GDP is also trending upwards, approaching the 20% standard consistent with strong and sustainable economic growth.

Since anything over 25% is considered a booming economy, the economic future in the Ukraine is looking more promising than ever.

Keeping Up with Huawei

The Chinese powerhouse Huawei is already reaping the benefits from tapping economic potential in the emerging Ukraine. Doing business there since 1998, Huawei Ukraine managed to increase smartphone sales by 30% in January-June 2018 alone. Considering that in 2017, smartphone sales only increased 3%, this is quite a move. 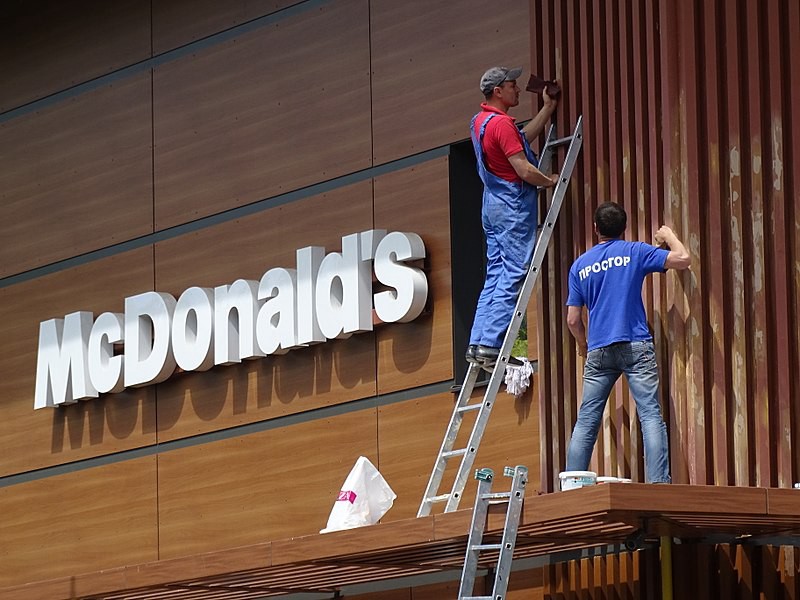 Current market conditions in the Ukraine have created a substantial investment opportunities for both new entrants into the Ukrainian market and foreign investors already working in the Ukraine.

There are still more opportunities on the horizon, as the Ukrainian government gradually moves to embrace more pro-business practices and enacts laws that protect the property rights of investors and the companies in which they are investing.

With Ukraine on the doorsteps of the European Union, there is also the likely possibility that, if it continues to embrace modern reforms, the Ukraine will join the EU sometime in the next two-decades.

When that happens, early investors who bet big on the emerging Ukrainian economy will certainly be glad they did.

Join us for the second part of this series, where we will examine a large-scale project currently in the works in the Ukrainian capital of Kiev and a Ukrainian businessman on the forefront of securing a prosperous economic future for a more modern Ukraine.