THE SKY IS ALWAYS FALLING

In the U.S., collective heads are spinning over good, old-fashioned spin. 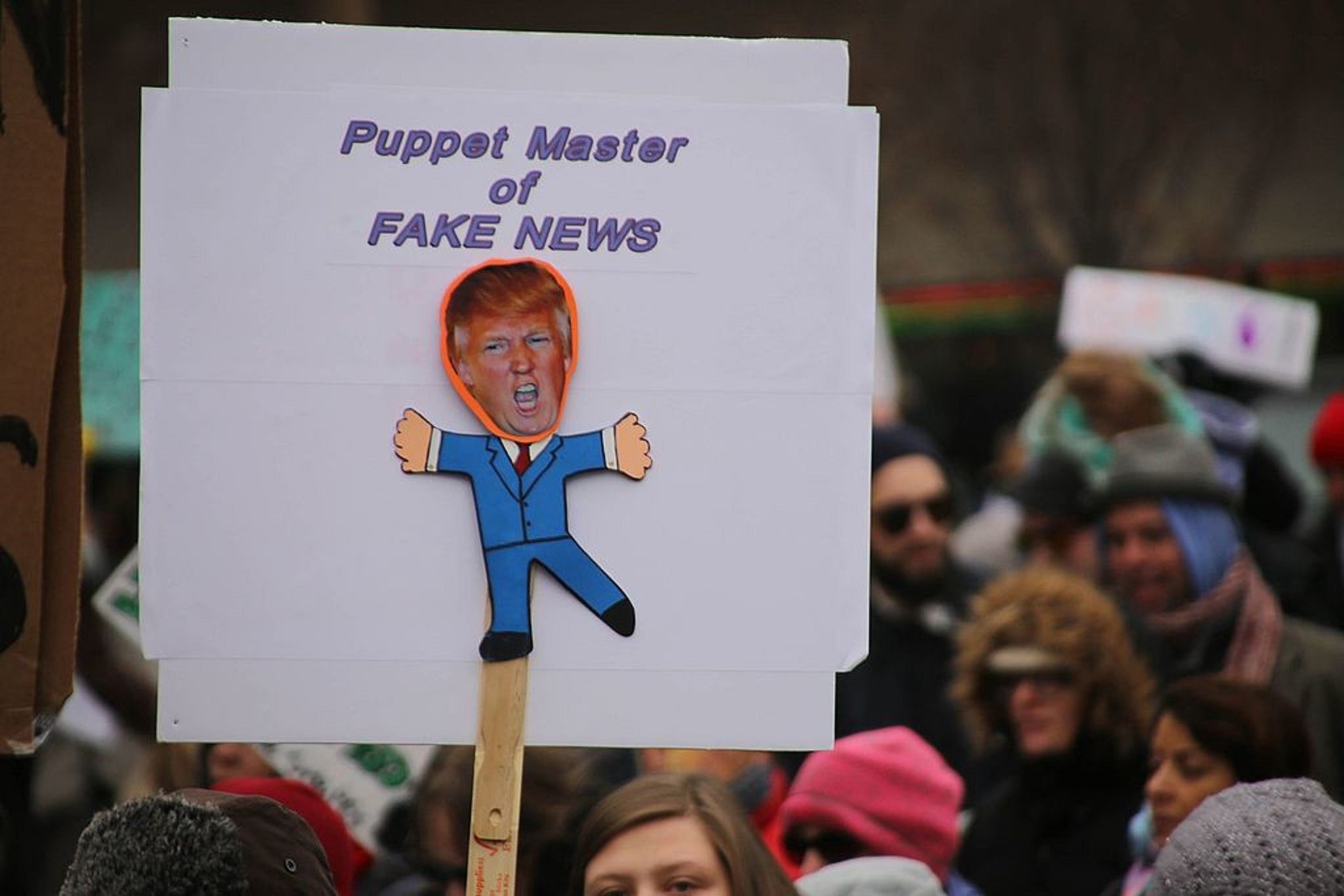 Is The Sky Falling?

It is, but only if you read the headlines and skip the rest.

Every day in the liberal press, there is a new tirade, a new outrage, a fresh hell. In spite of their avid distaste for Donald Trump and everything he says and does, he has certainly given them a great deal to irk about in endless op-eds and interviews.

What will they write about when everything goes back to normal? If it ever does go back to normal. “Cult of Personality” might be the new normal in politics.

It was the same during the Obama administration. Conservatives were outraged about something new every day, too: “Obama is coming for our guns!”; “Obama is giving away free cell phones that I have to pay for!”; “This is THE most liberal Administration this Nation has ever seen!”.

Today, if you remind a dyed-in-the-wool, conservative Republican of these attitudes, blatantly alarmist if not utterly baseless in retrospect, they will still stubbornly insist, “well, it was true!”.

If you report this conservative attitude to a liberal Democrat, they will insist: “But this time it really is true!” 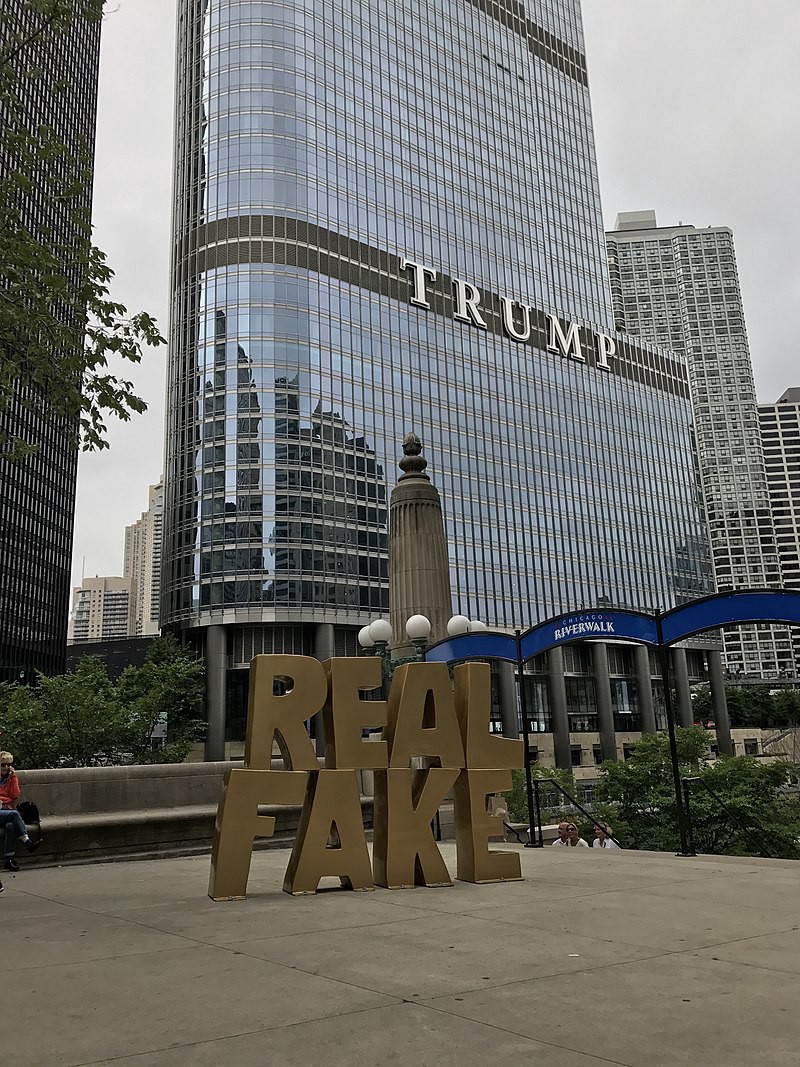 Yet, nearly two years into Trump’s presidency, the dreaded Dictator predicted by left-leaning media pundits and journalist personalities with such sickening and frequent comparisons to Nazis, has failed to materialize.

Democracy is still going strong. There were record voter turnouts during the 2018 mid-term election. Voting rights gained. Woman and minorities made unprecedented gains, in some cases even replacing previously elected women and minority candidates, which is even more encouraging news.

What Ever Happened to Spin?

It used to be just kind of an ongoing joke: Everyone knew politicians lied. It was an accepted civic, cultural and journalistic fact that politicians, trying to get elected and/or stay in office, exaggerate, obfuscate, hyperbolate and otherwise spin their way to getting your vote.

Voters have high tolerance for politicians who lie, even those caught doing it.

If John T. Congresssman shouted during a televised debate that his opponent was trying to “burn this great nation to the ground!” and “deserved to be put in prison!”, it was understood that this was hyperbole. Of course, their political opponent, a wealthy and perfectly upstanding congressional law attorney and father of five from Minnetonka, Kansas, didn’t really intend to burn the U.S. down to foundation stone.

And John T.’s opponent might have violated a few campaign finance laws, regulatory rules or other legal requirements during their decades in public service- those laws are very complicated- but they likely don’t belong in prison. They pose no danger to society. Not in that sense anyway.

You can not like someone’s ideas without thinking them a criminal. 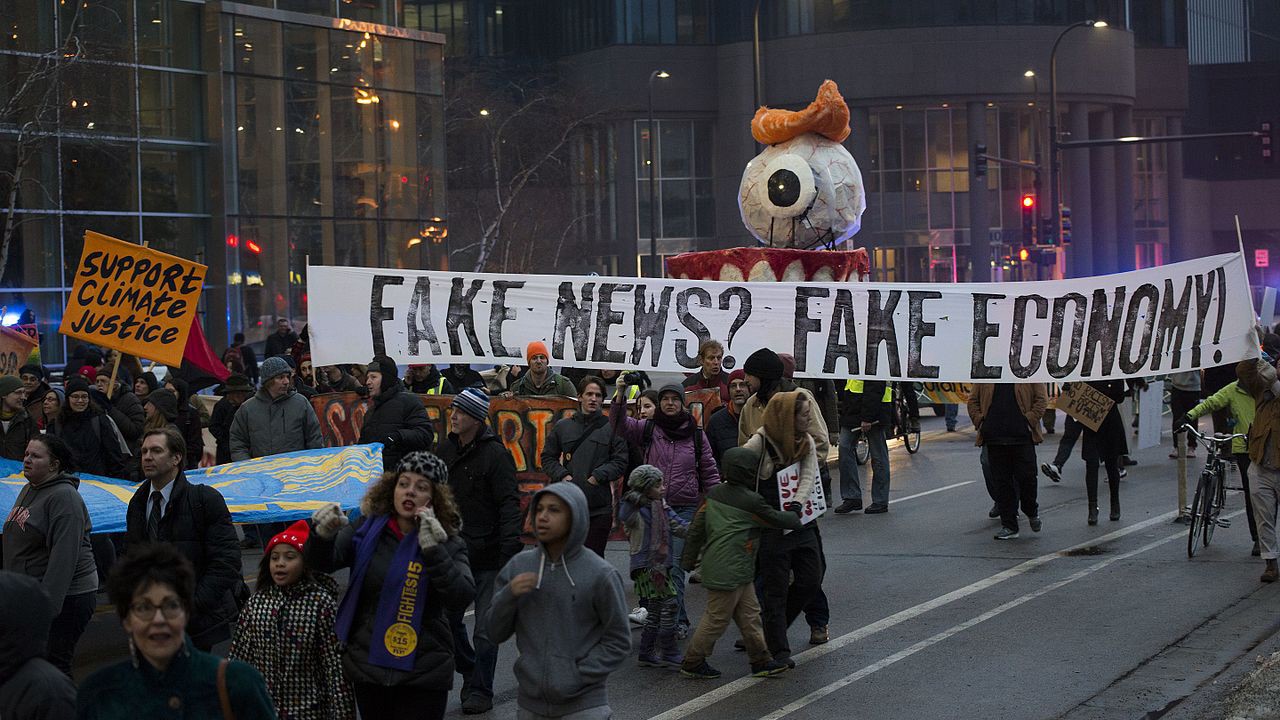 How can we turn this to our advantage? How do we manage the public’s perception of this? How do we shape the narrative to benefit our side?

Damage control is pubic relations, and increasingly, politics. People in the public eye do and say dumb things all the time. They misspeak, make mistakes, break the law, get drunk, get bored, get busted.

Since embarrassment rarely kills, they hire someone, and usually the best someone, to manage the fallout from the event, the impact on their reputation and the damage to their careers.

But when the public figure in question is in charge of, let’s say, the entire U.S. Military, rather than tasked with hosting the Grammy’s, damage control becomes a major liability to an informed electorate.

“It is everyone’s obligation, whatever your political views, to look at both liberal and conservative news sources every single day. You need a full range of viewpoints to understand what is going on in the world.” -Camille Paglia, Salon

Are you suffering from spin?

How to tell: Are you just absolutely, blindingly, mind-numbingly furious and convinced the U.S. is going to implode in on itself at any moment?

You don’t need THE facts: You need more facts.

Mitigate your political rage with a more complete perspective by seeking out more facts. Consider the opposing viewpoint to at least understand what motivates it, you don’t have to agree.

If Kavanaugh made you want to tear out your hair and wear sackcloth for a week, weigh this in the balance: Kavanaugh sides with liberals in Planned Parenthood case.

If your news outlets never tell you anything you don’t want to hear, you need new ones.