The Shy Trump Voter is Real 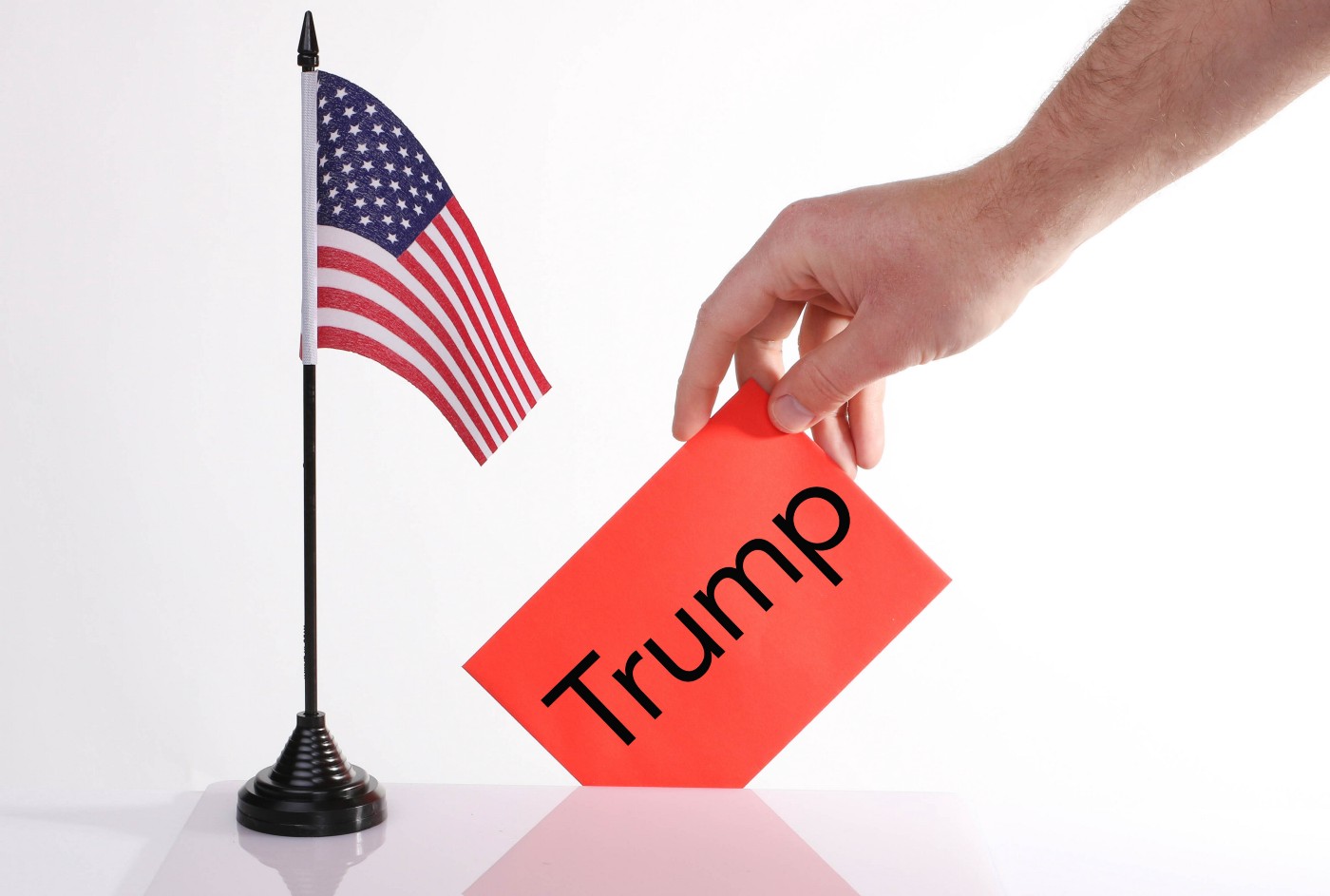 In 2008, Rasmussen published a little-noticed report about tectonic changes in polling methodology. In it, the preeminent polling company acknowledged that fewer people were responding in polls than ever before. It also noted that White males aged 30–49 without a college education were the most difficult to reach for polling purposes.

Polling researchers concluded in the report that the cost of reaching “hard to reach” respondents simply wasn’t worth it. The herculean efforts it took researchers to successfully poll hard to reach people were simply too time consuming, too expensive. The results of such efforts, it was thought, were too meager to be valuable to pollsters.

Before 2016, reaching these particular hard to reach respondents wasn’t that important. They didn’t respond in polls, but they didn’t vote in unusually large numbers, either. People who are hard to poll are hard for political campaigns to reach as well.

In 2016, Trump reached them. Pollsters did not.

Scientific American published a piece in the early days after the 2016 upset of Donald Trump’s election. In it, the author described the shy Trump voter. In “Voter Embarrassment about Trump Support May Have Messed Up Poll Predictions,” behavioral scientist Aradhna Krishna wrote:

“Predictions can be only as good as the data that support them; normally, data have no reason to lie. Polling data are based on voters answering strangers’ questions about who they will vote for, and generally, at least in the U.S., there is no reason to hide the truth. One is typically proud to vote for the candidate of one’s choice. Under normal conditions, when citizens are approached by pollsters about their voting intentions, the assumption is they’ll truthfully respond.”

In 2016, however, Krishna concluded that peer pressure, mistrust of polls, fear of social consequences, embarrassment, racism, and a myriad of other complex social factors played a part in voters who told pollsters they were undecided, but really intended to vote for Trump.

The social costs people faced for expressing support for Donald Trump in 2016 are nothing compared with what someone might face for supporting him today. As a result of this upped ante of social osterization, hard to reach voters who are under-polled anyway, are even more unlikely than ever to tell a total stranger they plan to vote for Donald Trump. They certainly won’t put a sign in their yard.

Plenty of Democratic pundits and left-leaning journalists don’t believe in the shy Trump voter- they just don’t know any. Most of us, know some. Chances are we’ve known them casually for years. They are our co-workers, our neighbors, our friends.

What if cancel culture is a big deal?

Osama Bin Laden’s niece recently said she gets more grief for being a Trump supporter than she does for being related to mass murdering terrorist Osama Bin Laden. Conservatives have reported being shamed for their political leanings more frequently in the last four years.

And it isn’t just conservatives. Bari Weiss, formerly a moderate writer for the New York Times resigned recently, and publicly, blaming bullying liberal co-workers on Slack for hounding her out of a job. Weiss is only a moderate, and she is far from alone. Bari Weiss has been joined by a chorus of authors, sports journalists, scholars, researchers, and others who see cancel culture endangering free and open expression.

“Academics are really, really worried about their freedom,” the Atlantic admitted in September: “Some fear for their career because they don’t believe progressive orthodoxies.”

Average Americans, not just writers for the New York Times or intellectuals in academia, are deeply worried about cancel culture. A majority of them do not feel comfortable expressing their political views or opinions openly. Liberal progressive Democrats are the only group who reports feeling comfortable in doing so.

Individuals, organizations and even small family businesses fear being unfairly cancelled with no recourse to restore a ruined reputation. In a move unlikely to help relieve this fear, Yelp announced this week that it will now be placing alerts on businesses which have been accused of racism. The USA Today notes that there has been an uptick in viral incidents of racism in the past few months, in particular, “business or business owners accused of discrediting the Black Lives Matter”.

Yelp’s “Business Accused of Racist Behavior Alert” is important because, according to Yelp; “We’re often alerted of discrimination occurring at local businesses across the country on a daily basis and often in smaller towns where they may not even make the news.”

Those who don’t believe in cancel culture, or the shy Trump voter are quick to post photos of un-shy Trump voters. True, there are some people who, for whatever reason, don’t care about the social consequences of voting for Donald Trump.

However, if progressives think they know what a Trump voter looks like, they are accepting a boogey-man version of reality.

Most Trump voters look just like everyone else. You’ve probably known some for years. If you are a progressive liberal Democrat who doesn’t believe in the shy Trump voter, do a little thought experiment:

Imagine all the people in your life. Now, imagine how you might react if one of them told you tomorrow that they plan to vote for Donald Trump on Election Day. Ask yourself, if this person would gain any social benefit whatsoever from expressing this unpopular opinion.

Isn’t it at least possible that some people would be more likely to keep those opinions to themselves?

If you don’t believe in the shy Trump voter, congratulations; Joe Biden has a healthy lead in the polls and is a shoo-in for the presidency. Trump’s days are numbered.

However, if you ever wonder about the shy Trump voter- underrepresented in a poll of 500 people that shows Joe Biden with a 16 point lead- it might be time to take a more critical look at the polls. And brace yourself for another election night surprise.