The Secret to Creativity is…Boredom

To tap into your creative gifts, you must do the near impossible: Resist the temptation to fill every hour of your day with distractions. 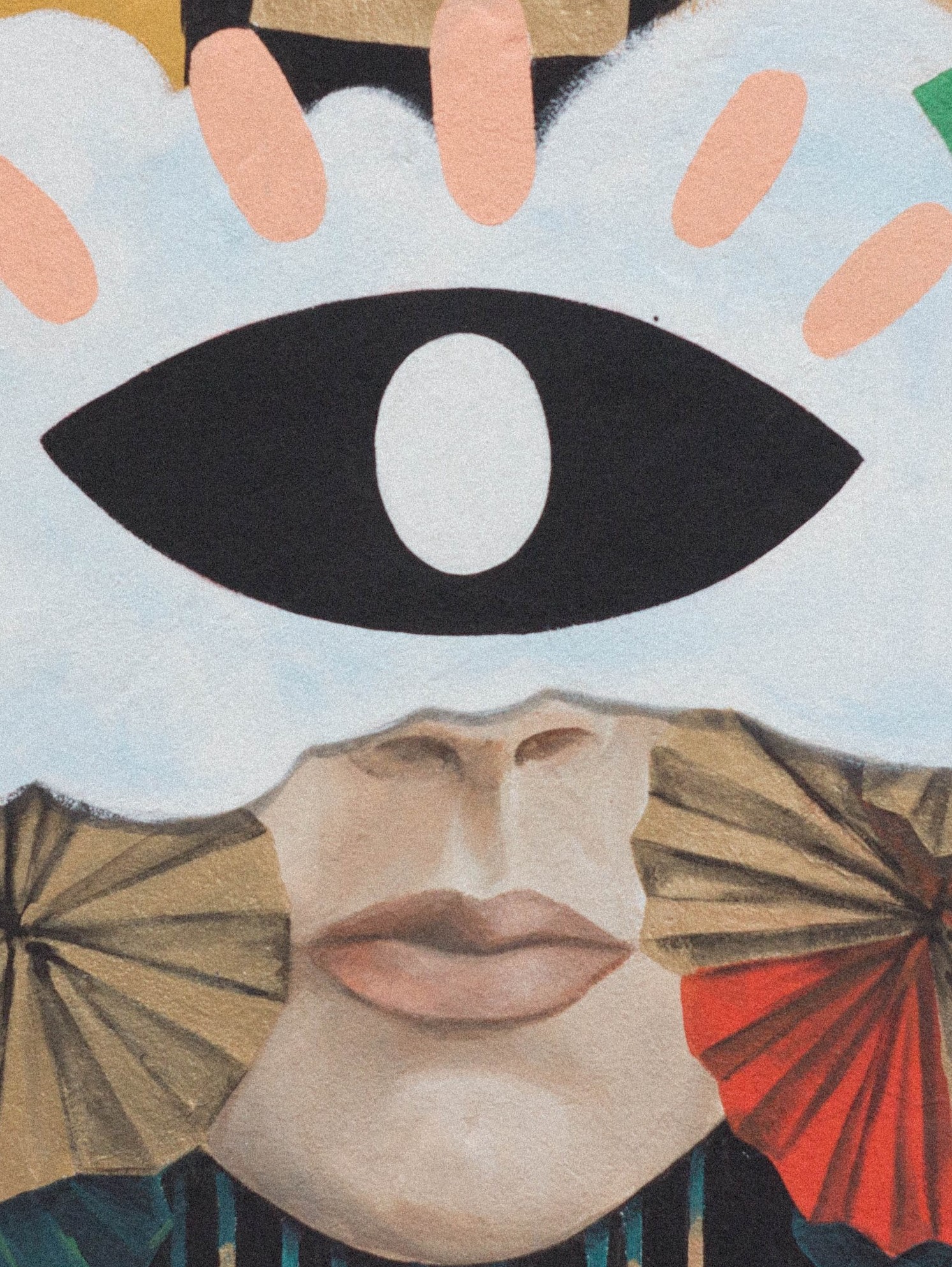 They just don’t understand what life was like for all of us, Before the Internet.

Phones were for calling, and they didn’t move around. You could call a number to get the time and temperature, though, and that was certainly an improvement to whatever came before.

Probably a pocket-watch you had to wind and a Farmer’s Almanac- which was in its time a mass-printed wonder of the modern world.

Before GPS you had to print directions from a dubious and antiquated service called “Map Quest”. Prior to that, you could ask a total stranger for directions or learn to use a map.

Prior to that, a compass?

Learning some useful skill required knowing some kindly person with that skill willing to teach you- plus enough time and education to acquire it.

Since the advent of the internet, we’ve lost track of just how slowly things used to poke along for humanity, how difficult a slog progress has been.

All of humanity’s struggles- from our gathering, hunting beginnings to the skyline of New York City- have essentially been one long, continuous and arduous effort to improve the experience of camping.

What to see a miracle? Go to your nearest tap, pour a glass of water. Drink it.

That kind of access to potable water is a wonder of modern engineering. We take it for granted because it has been a fixture of our lives for so long, but indoor plumbing is a marvel the vast majority of humankind did not enjoy. Nor do they all enjoy it now.

To appreciate this miracle, go camping for a few nights.

While camping, bathing is a trek to somewhere with facilities or worse. Answering the call of nature, at best, involves the charms of a chemical toilet.

Feeding yourself- cooking, storing food, preparing food- without such things as electricity and running water is a major undertaking. And that is with all the food in coolers you undoubtably brought.

Imagine if you had to forage for your own food everyday instead- no storage methods. Then imagine cooking it all over a fire.

Long ago, to save humanity from the scourge of camping rough, we began to furiously invent things. For 200,000 years prior to that, anatomically modern humans had managed nothing more helpful than the hand axe.

While this handy tool had undoubtably aided in the camping struggles of early humans- chopping wood, cleaning animal hides- they needed more. Around 10,000–12,000 years ago, probably longer, we invented farming- mostly to improve camping.

With plentiful food in one place, settlements could become more permanent.

There was still a lot of work to do in these settlements, though. Farming is no easy business. For a long time, thousands of years, most humans were subsistence farmers.

Still, camping was improving into homesteading at this time. Humanity started organizing into permanent communities, sharing resources and something unprecedented happened.

With farming and cooperating going so well, not everyone had to farm anymore. With one farmer able to grow more than they needed for themselves and their family, some in the communities could dedicate their time to science, medicine, art, music, engineering, inventing, tinkering.

The written word became the printing press in due course- still probably the most world-altering invention of the last centuries, even including the internet. No printing press, no internet.

Socrates might have been concerned that the proliferation of the written word would destroy the human intellect, but once that printing press started whirring away, there was no getting that genie back in the bottle.

Things started happening rather quickly after that. All that extra time people spent in those various non-farming, non-camping pursuits have borne much fruit in the years since.

The internal combustion engine, the automobile, electricity, the telephone, airplanes, the television, antibiotics, nuclear power, anesthesia, the pentium processor and here we all are.

Camping is vanquished to a degree never seen before in human history.

More than that, we are living in an Information Age utopia. We have more computing power at our fingertips than NASA had to send astronauts to the moon.

Questions no longer have to go unanswered, and you don’t even need a trip to the library or the Encyclopedia Brittanica. You don’t need to stop into a gas station to ask if the clerk knows how to get on highway 65.

The kings of history could only have dreamed of some of the things we enjoy in the modern age.

Thing is, we are encountering a real problem on the horizon. An event horizon, a great barrier event, one with the inevitability of a decaying isotope.

Our ancestors only got us this far because they obviously hated camping. Then, they were bored.

Bored enough to spend months looking for the perfect log, then years whittling it into some semblance of a musical instrument- only to ruin the whole thing, scrap it and start over. Five times.

Bored enough to learn to play a violin, solely by trial and ear-splitting error.

Bored enough to spend their entire lives, every single idle hour, tinkering with something that never became a working experiment.

Bored enough to write the draft for a 1200 page book like War and Peace….by hand. Then write it all over again with edits.

Bored people, freed from subsistence farming, have been improving the human experience and saving us from camping ever since.

What are we going to do without bored people?

With all the books, education, movies, music, games, and other pursuits literally at our voice command, how will any of us ever be bored enough to invent new things ever again?

With minds so filled with the creative output of others, when will our own creative pursuits flourish?

Humans are notoriously bad at predicting what is going to make us happy, and we don’t “like” being bored. An experiment was conducted on this subject wherein the study participants were given “happiness” pagers. When the pager went off randomly during the day, they were to stop, note what they were doing, and how happy they felt.

Activities like “watching television” were frequently listed as things the participants enjoyed doing. Funny thing was, they didn’t report being all that happy four episodes into season two of a sitcom they’d seen before.

The study participants were happy when caught doing things like “exercising” or “practicing an instrument” or doing some other kind of meaningful or creative work, be it in their field of study, a side gig, or something just for fun.

Boredom isn’t sometime to be avoided by filling every available hour with a constant stream of stimulation. Boredom is a driving force of humanity, a fount of creativity.

The next time you feel the stirrings of boredom, what might you create?