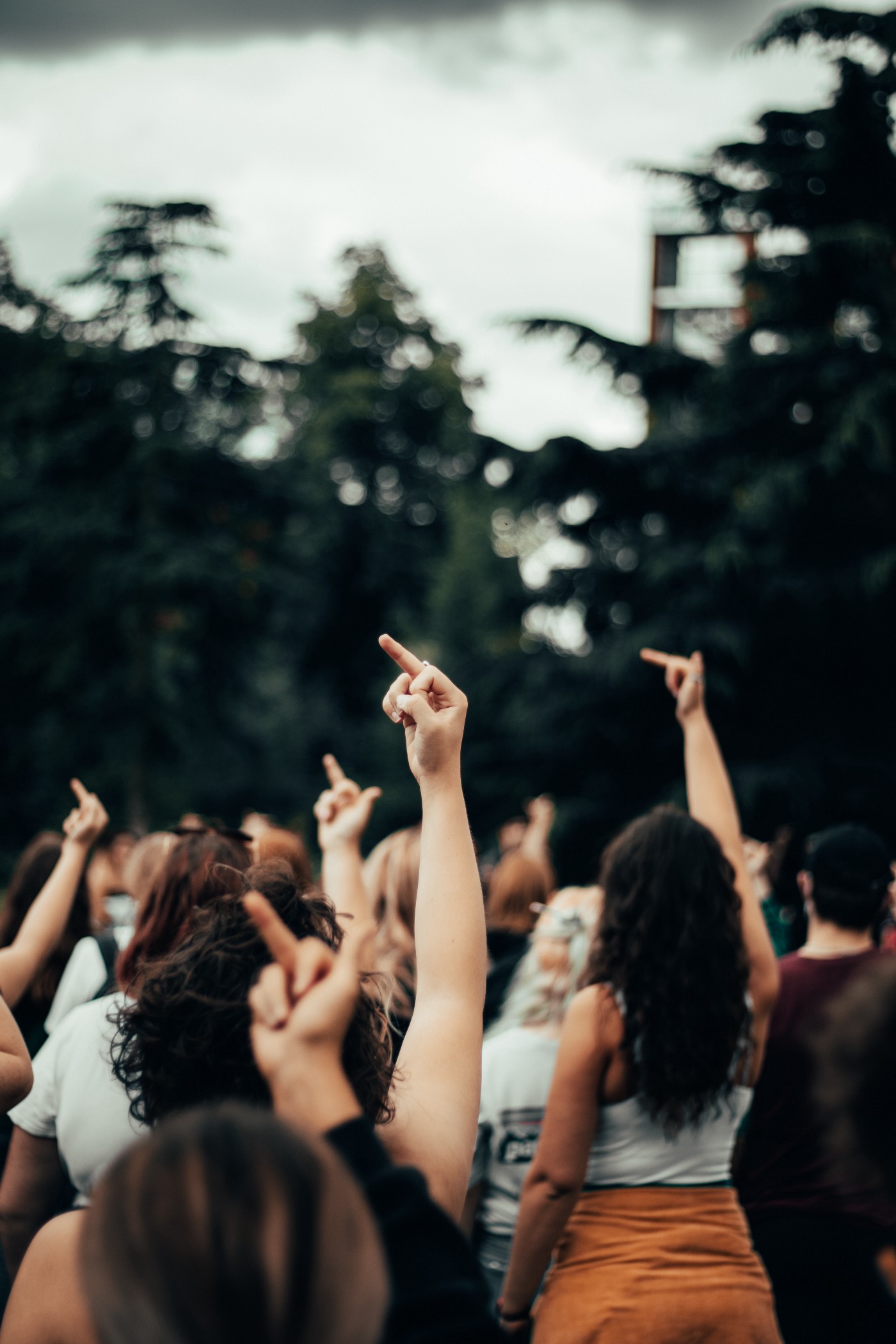 Photo by Alex Motoc on Unsplash.

Anyone who thinks the upcoming election is about nothing more than red versus blue, progressives versus conservatives, good versus evil, is missing something important.

This election is soon to be decided- not by the staunch conservatives who love Donald Trump or the equally staunch progressives who hate him- but by Independent, undecided, Libertarian, swing, and Green Party voters.

Some of these free-spirited souls voted twice for Barack Obama…then voted for Donald Trump in 2016. Many sat out 2018’s midterm election. In spite of what comforting polls report, no one really knows who these voters will support on Election Day; if indeed they bother turning out to support anyone at all.

If the left keeps treating these curious, would-be converts in search of reasoned discourse from the left on a variety of subjects and questions like evil monsters devoid of reason and underserving of dignity and mercy, perhaps they won’t vote for Donald Trump.

If only people who hate Donald Trump vote for Joe Biden in November, Biden will lose.

The Democratic Party needs everyone else, too. Those who think Trump is failing on foreign policy but like his domestic economic policies; those who don’t like Trump’s handling of the Covid-19 crisis, but don’t mind his FIRST STEP Act.

The Trump campaign is treating these voters like solid gold. Courting them at every turn, micro-targeting political ads to them; ads which play to that voter’s specific issues. The Trump campaign is using the same technology retailers like Target use; the tech that helps marketing execs predict which shoppers are pregnant, long before any announcement to family and friends.

Republican voters on social media are also working fairly hard to attract these middle-road voters. They field questions from the curious; from anyone lamenting the Democratic Party’s phrenetic performance of the past four years; from people doubting Joe Biden; from disappointed Bernie Sanders fans.

The message is always one of welcome: We want you, join us, ask all the questions you want.

From the left, however, the message is a little more hostile. Anyone daring to raise questions about the Democratic Party is met with the polar opposite of a charm offensive.

“You’re not buying my product? Well, f@#$ you then!” is a terrible sales pitch. Anyone using it should stop helping, please. You’re helping the Democratic Party right over a cliff.

Calling for strict adherence to party lines over the will of the people is fascism; it isn’t progressivism.

Trump voters haven’t been persuaded by the left’s rhetoric, the media’s unceasing hammering of Donald Trump, nor the many bullies of Twitter; they are still going to vote Trump.

They just aren’t telling anyone about it.

But they are planning on voting for Donald Trump.

By completely shutting down reasonable discussions with would-be allies and potential converts with online abuse and bullying, the left attempts to shame undecided voters into acquiescence to the Democratic Party. But this strategy instead is pushing these voters closer to Donald Trump voters.

After witnessing a rigorous pile-on, the Democratically-curious certainly won’t dare mention if they are considering voting for Trump, or not voting at all. Which leaves real Democratic Party activists with no opportunity whatsoever to draw them into the party. Twitter “activists” are too busy shouting everyone down.

In their open contempt, these well-meaning progressive “activists” reveal their true feelings: To their minds, undecideds, independents or anyone else still considering voting for Donald Trump, or anyone still not sure about Joe Biden, is an undesirable. Not worth convincing.

Unfortunately, this strong opinion is being so effectively conveyed, voters who are truly undecided- and who the Democratic Party needs desperately- are mistaking it for the opinion of all Democrats.

Those passionate about defeating Trump in November should remember, and remind others, that without a good number of Independents, Libertarians, and undecideds- many of whom will not share the entire parthenon of liberal progressive ideologies- Democrats cannot hope to defeat him.