The Progressive Downsides of Globalization 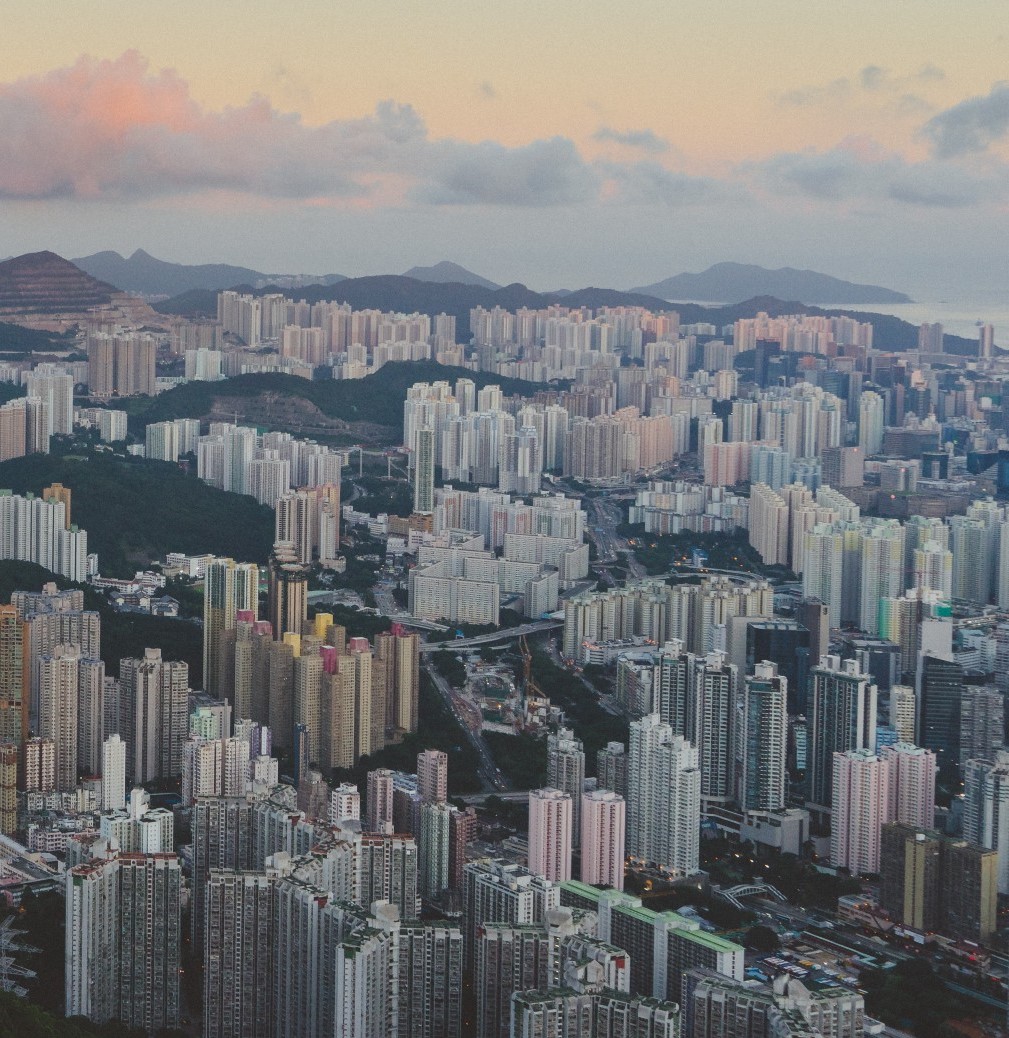 The developing world over, deforestation is still a major concern. Though it has fallen out of fashion, deforestation remains one of most serious problems faced by the environmental movement.

Some environmentalists have even decried the extinction earth crowd for distracting from some of the most pressing, immediate, and obvious, environmental problems the world is facing right now- not in ten years- like the destruction of wildlife habitats, ocean pollution and single use plastics.

Dealing with deforestation, not to mention habitat loss and pollution, is a big enough problem without complicating the matter with complex carbon offset credit schemes, these battled hardened eco-warriors insist.

They are perhaps right to remind us that emerging nations are now seeing the worst excesses of their own industrial revolutions. Lest we forget, in the United States, in the post-industrial, pre-regulatory Wild West, new American companies dumped and pumped raw sewage, trash, pesticides, slag and industrial waste into the air and waterways with impunity.

We now have environmental laws for the same reason we have child labor laws- because we must.

In the pre-regulatory days, however, the sky was the limit for intrepid entrepreneurs hell-bent on fortune. Everything else, from ancient old-growth forests, to precious metals, to ore deposits, was fair game.

But for the eccentricities of a few millionaire landowners, who endowed their largesse to the public instead of harvesting them for money, the giant sequoias of California would be no more.

Similar irreplaceable public land trusts are in danger all over the world. One the main obstacles to saving them is the lack of a centralized global authority.

Oftentimes, old-growth rainforests, wetlands, and other delicate ecosystems critical to earth’s biome span multiple countries, across vast regions, paying no attention whatever to borders drawn on a map.

It is easy enough for environmentalists, working together from within and without in a particular country, to pass laws protecting and preserving the environment from the unscrupulous.

Problem is, the deforesters just cross the border and begin their dirty work in the next country over. Same forest, same irreplaceable natural treasures, same environmental devastation; different laws.

There is no centralized authority on environmental matters, or any other matters, though deforestation impacts the climate for everyone. There is simply no ultimate judge to which every nation would defer.

Because of this pesky truth, battle-hardened environmentalists have come to accept the limitations of a purely regulatory strategy. The lack of centralized, international regulations on environmental best practices requires other strategies, like innovation, education, and activism.

Again, the only way a purely regulatory strategy works, is if the entire world can be brought under a global authority. And it can’t.

If U.S. companies have demonstrated anything over the past decades, it is that they are willing to compromise morally for the sake of profitability. When U.S. labor and environmental standards were tightened, and global trade restrictions loosened, American companies- the ones currently making all those great commercials- responded by moving their operations to countries with lower labor standards and fewer onerous regulations.

The downside of globalization, from a progressive standpoint at the moment, anyway, is that progressives holding all the reigns of power of the U.S. government don’t have as much power as they think they do.

The world is too globalized now.

Likewise, censor the political speech of Americans, they will simply find other platforms. Democrats want Fox News; they can probably have it. Unfortunately for liberals who think removing Fox News will remove Fox News viewers, it won’t work. Conservatives, who haven’t already, will simply watch Newsmax or OAN.

Get rid of those, too, a Democratic Party still reeling from the events of January 6, 2021 is insisting. For the greater good, to preserve the peace, the Chinese Communist Party has the right idea about free speech; progressives, for all their posturing, are sounding more and more like the book-burning radical right by the day.

“Burn the witch,” hard-line conservatives have demanded of J.K. Rowling for years; for moral failings, corruption of the youth, blasphemy, and endangering society. “Burn the witch,” hard-line progressives now agree; for moral failings, blasphemy, corruption of the youth, and endangering society.

Incidentally, the same crimes for which Socrates was put to death by those old book-burners of ancient Greece.

The problem with U.S. efforts to censor political speech is globalization. Americans can access news from other countries if all else fails. Run Alex Jones out of town on a rail, by all means. But don’t be surprised if he doesn’t continue his mission of social disruption, with even less oversight, from a nice, warm, non-extradition country.

Even American big tech companies cannot be counted upon to stamp out political speech. If there are Americans willing to pay for conservative news, some company, be they American or South Korean, will want that money.

And they’ll get it, too.

Sure, the Green New Deal, political censorship, and raising the corporate tax rate all may sound good. If this were 1980, or even 1990, they might have even worked. If the U.S. was truly an island, cut-off from the rest of the world, Democratic lawmakers could do all of the above and more.

Globalization has been a double-edged sword, however. The platform of globalization progressives have embraced for decades was meant to curb the unlimited power of Super Powers like the United States.