The Persistent Myth of the U.S. Democratic Socialist 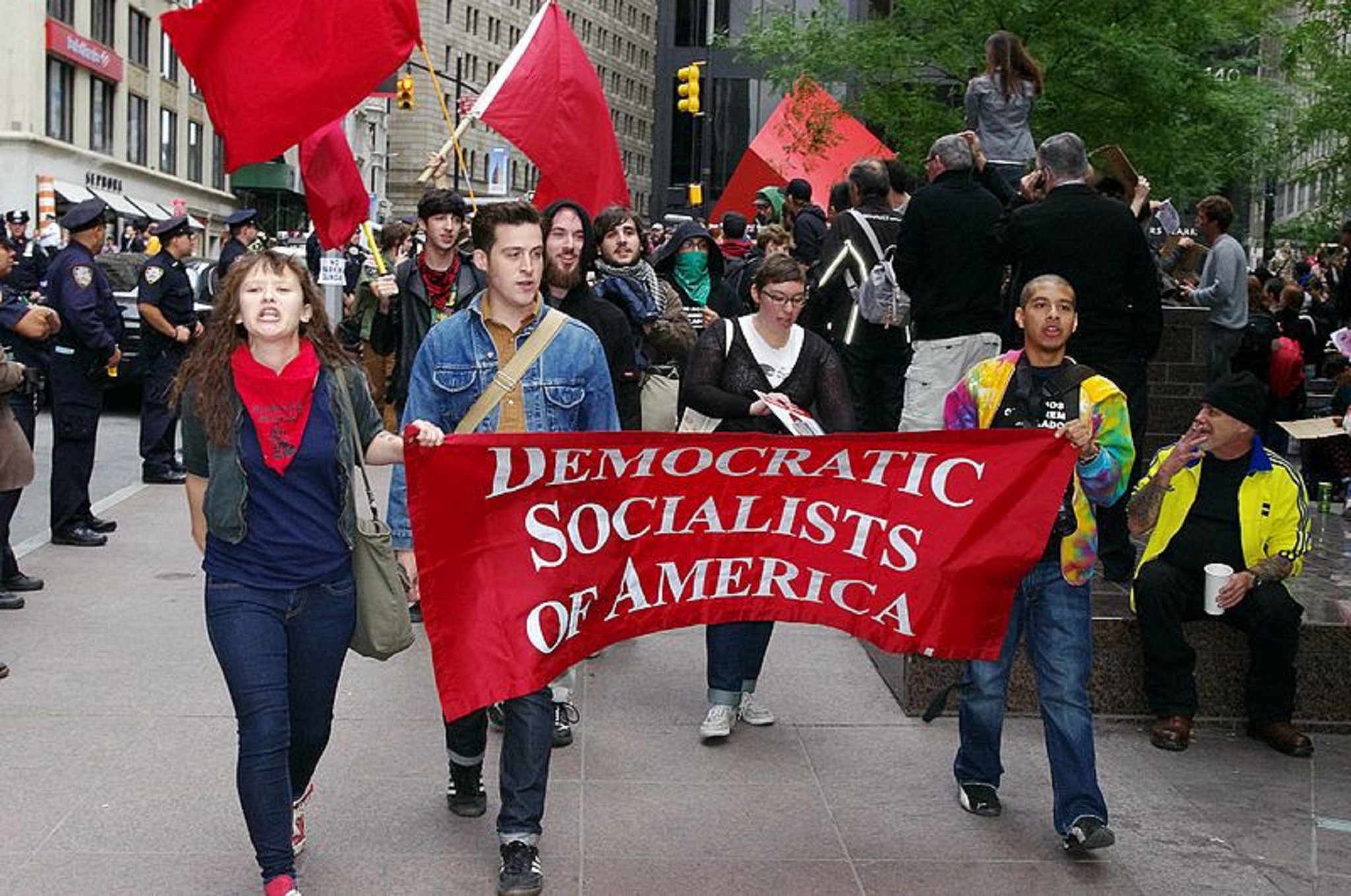 Members of the Democratic Socialists of America march at the Occupy Wall Street protest in New York in 2011. (photo: David Shankbone)

“My policies most closely resemble what we see in the U.K., in Norway, in Finland, in Sweden.” Rep. Alexandria Ocasio-Cortez (D-NY). January, 2019.

Rep. Alexandria Ocasio-Cortez wants the U.S. to be like Sweden. OCASIO-CORTEZ: I’M GOING TO TURN AMERICA INTO ANOTHER SWEDEN, NOT VENEZUELA.

That’s nice: It won’t work. Democrats keep proving how detached they are from reality.

I want one, too. But they don’t exist.

Though democratic socialism is a persistent myth on the campaign trail, it will never work in the U.S. Anyone who wants to do more than grow their social media following should focus on reality.

In the grand tradition of her fellow self-professed democratic socialist forerunner Bernie Sanders, AOC, as she is coming to be known in the press, likes to trot out the socialist success stories of Nordic nations to illustrate the workings of Democratic Socialism and prove it can indeed work in the U.S. 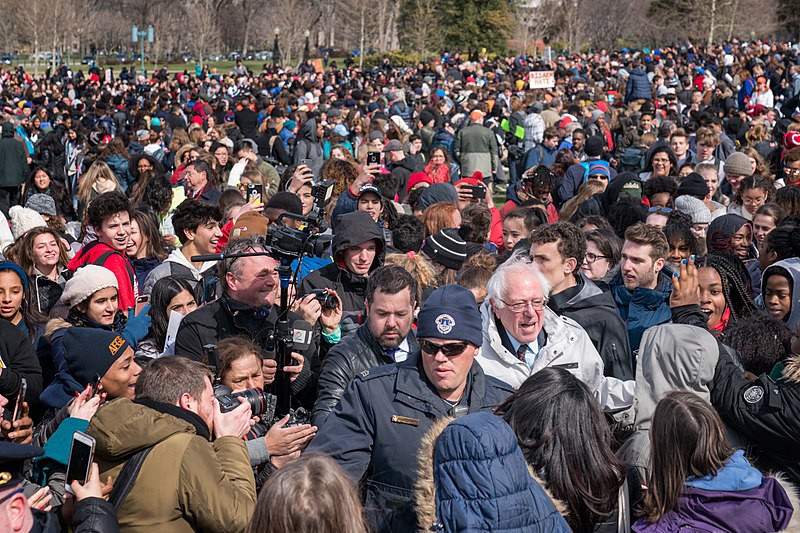 MYTH: Sweden, Finland and Denmark are proof Democratic Socialism can work in the U.S.

Citizens of the World Unite

The first reason U.S. democratic socialism will never work is because the U.S. economy can never be extricated from the global economy.

A global economy that is, it must be admitted, widely influenced by and dependent on capitalism. Capitalism does exist.

Capitalism is a cornerstone.

There might have been a time in history when the U.S. could have become a socialist democracy:

Back when transcontinental travel took years, when vast geographical vestiges were unplotted if not completely unknown, when imported goods were so rare as to be both priceless and worthless, democratic socialism might have worked in the U.S.

When folks traveled by covered wagon, it could have worked. Frankly, that’s probably how they did things in communities back then, pooling resources and a sharing economy. The successful ones, anyway.

Those days are long gone.

Citizens of the U.S., whether they acknowledge it or not, are citizens of the larger world. A world comprised of so many economic interdependencies, connections, coalitions, and factions it is impossible to escape its influence in 2019.

We are all participants in a global economy so intricately and fundamentally interwoven, no one country can entirely be extricated from it, in any meaningful way, unless it wants to adopt an isolationist approach and not deal with outsiders at all.

Wow, the good old days, isolationist approach. I thought we were talking about liberal Democrats?

Nordic countries are, as stated above, a bad example of democratic socialism, or rather, of socialism. Socialism, incidentally, was and is largely seen by its most emphatic and successful practitioners throughout history as a mere precursor to outright communism.

China is a better example. Except China really isn’t either, is it?

Can even the most left-leaning liberal democratic socialist argue that the Chinese economic machine is driven largely by the state’s eminent utilization of cheap and plentiful labor to manufacture goods to be sold to…capitalist countries.

Is communism really communism if it needs capitalism to work?

Sweden was already an extremely wealthy nation, thanks to capitalism, when the Swedish government began implementing the more generous social welfare policies left-leaning Democrats are so fond of.

Sweden, too, is a part of global capitalism.

Some Swedish economists even argue that the Swedish welfare state is nothing more than a government program to keep private Swedish business flush with educated and healthy workers to supply the world demand for Swedish products.

Products like Spotify and Minecraft. Not Toblerone and Swiss bank accounts for James Bond movies.

Until only recently, the Swiss corporate tax rate was 22%, until it was raised to 35% to match that of the evil capitalistic U.S.

All Eyes On Democrats

How will moderate U.S. Democrats handle the democratic socialist dreamers in their midst?

Will Democrats squander their mid-term election boost to House leadership with this sidetracking nonsense about socialism?

How Democrats could blow it in the the 2020 presidential election: Don’t nominate someone so far to the left that he or she could lose much of the swing vote and be cast as a liberal version of Donald Trump.

Tune in for Parts II and III of this series and we will examine how Nordic countries aren’t really social democracies at all and why universal public income is perfect for capitalism.