Why does one of the least-dependable metrics in public life have such an outsize role in modern society? 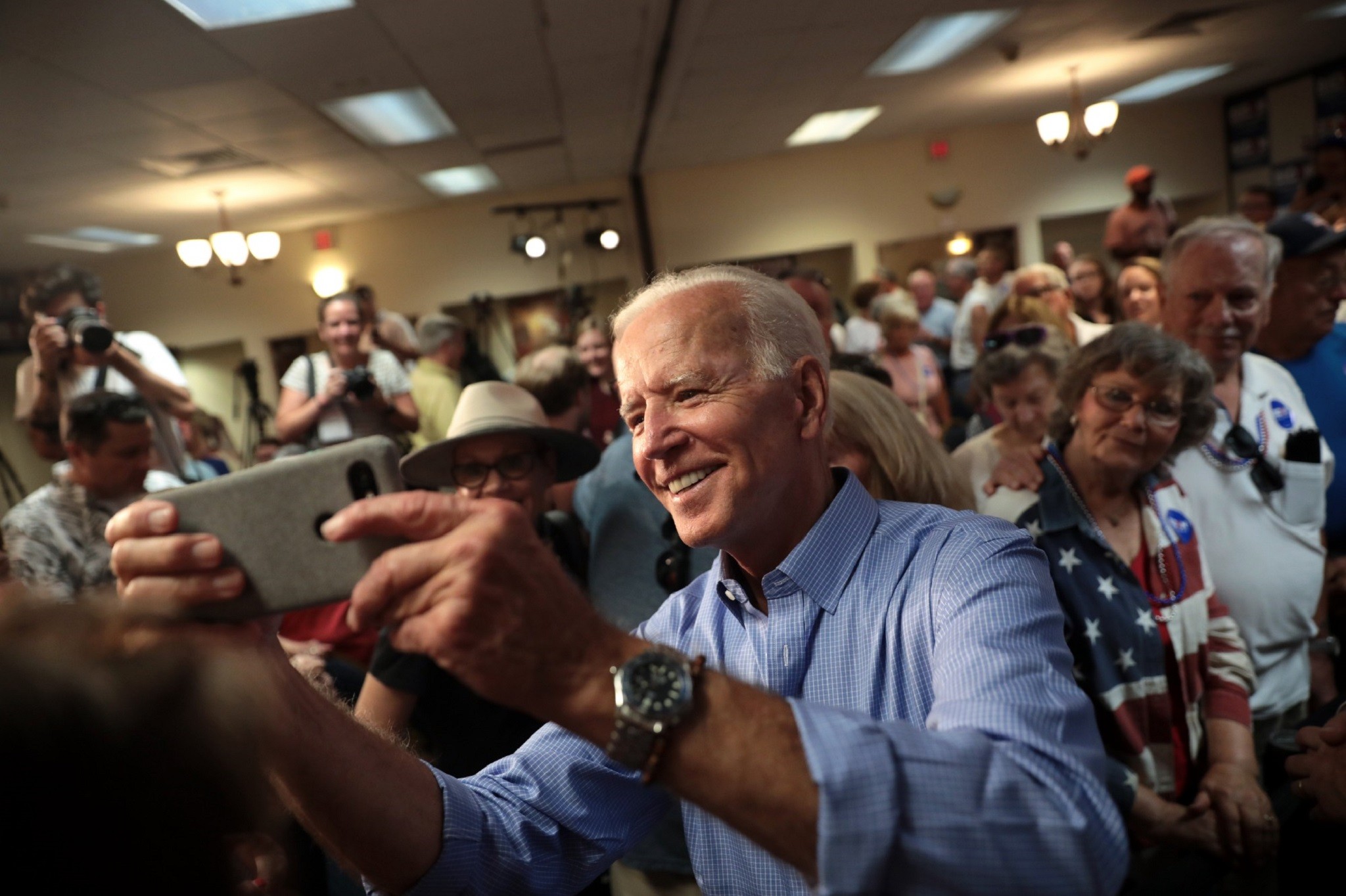 Formerly known as keeping up appearances.

More colloquially known as “Keeping up with the Jones”, with the modern cultural equivalent “Keeping Up With the Kardashians”. Sometimes known as “faking it until you make it”.

Optics have completely taken over our daily lives- and it shouldn’t be all that surprising, really.

After all, conspicuous consumerism quietly took over our lives some time in the 80's: On the heels of “Lifestyles of the Rich and Famous” came “MTV’s Cribs”.

All this gave rise to modern-day social media influencers, the wealthy-elite lite who go to great pains to perfectly curate their public images as to maximize the effectiveness of their brand.

That many of these influencers rent expensive hotel rooms, swank New York apartments and other luxe locations by the hour, and even the designer clothes they don, isn’t mentioned in the fine print.

Social media was bound to become a platform more concerned with style than substance. In its wake, how things appear has become even more paramount as our online lives have become a kind of avatar by which we will all be judged by potential employers, dating parters and new friends.

Thing is, all appearances aside, we are living in the Information Age. Anyone wanting the real scoop on their favorite influencers, or anyone else for that matter, can soon learn how to spot the fakes. A google search, a couple of articles, a name search later and voila.

So often, things are not at all as they appear. Problem is, most of us don’t bother looking because we like the fantasy.

Even if our favorite Instagrammer is posing in a borrowed gown in a rented apartment, sporting a $10,000 handbag with nothing but maxed out credit cards inside, we enjoy the mistaken impression better than we would enjoy the truth.

This is one reason art fraud is hard to investigate and prosecute; the buyers of forged art refuse to participate in the investigation. They refuse to submit their property to authenticity tests. They don’t want to know. The painting looks like a real Picasso, the optics are good; that’s enough for them.

Instagram and the art world aren’t the only places where optics are often at odds with reality, or at least don’t represent the whole truth.

For instance, many Democrats are currently up-in-arms over the fact that the four front-runners in the race for the Democratic nomination are all white.

The optics are terrible.

Of course, optics don’t always tell the whole story, do they?

Take the optics of the recently and spectacularly failed Fyre Festival. If you haven’t seen the documentary, the kerfuffle is easily explained.

Wealthy people were tricked by gorgeous supermodels posing on Instagram- lounging on a tropical island, cavorting on yachts, drinking French champagne in string-bikinis- into paying an average of $60,000 for an all-exclusive, ultra-luxury, celebrity experience in paradise.

The entire thing, of course, was nothing more than fantastic optics plastered over a giant Ponzi scheme put together by someone who- big surprise- cared more about relaxing with supermodels than actually organizing a festival.

The privileged set who showed up at the festival island, miles from nowhere, found hurricane tents, cheese sandwiches, a lack of any critical infrastructure and no organizers. The scenes that followed, of rich people fighting over basic supplies like toilet paper, have been likened to scenes from Lord of the Flies.

Now, obviously, the organizers of the Fyre Festival missed a tremendous opportunity: They should have called Ashton Kutcher, began filming and put the whole sorry episode on “Punk’d”. Or pay-per-view.

But the organizers of the Fyre Festival aren’t the only people who have used our collective obsession with optics to gain a financial advantage at the expense of their fellows.

Who can forget the example of Elizabeth Holmes, who so-famously bamboozled Silicon Vally royalty out of billions with pie-in-the-sky promises of a radical tech breakthrough that never even existed.

Or consider the recent case of Anna Delvey, the New York City wealthy “socialite” who proved, in the end, to be nothing more than a routine huckster and check kiter, albeit a very good one, with a taste for the finer things in life.

And yet, we claim to be living in an Age of Information.As once-prolific fraudster turned FBI consultant Frank Abagnale, of Catch Me If You Can fame, correctly contends: “Sure, technology is advanced. But people are just as gullible as ever.”

Take the lamentable whiteness of the current top Democratic candidates.

The optics may be terrible, but the most cursory online search into the reasons the four Democratic front-runners happen to be white reveals a full spectrum of causes.

Like most things as complicated as who will become the 2020 Democratic nominee for President, and who won’t, it doesn’t have a single driving factor, but several.

It just so happens that two major factors aren’t prominently featured in progressive lamentations about the the Democratic field’s mortifying state of whiteness. Nor are they immediately obvious.

One, the DNC is currently being chaired by Latino-American Tom Perez , who not only redesigned the qualifying rules to make them more fair to everyone, but also stands by his process and the candidates it has produced.

Democrats, he seems to be arguing in a recent interview, just don’t really know what they want, and don’t agree about what’s best for the country.

The second factor in the unmitigated whiteness of the four Democratic frontrunners that isn’t immediately obvious is Joe Biden.

Former Vice President Joseph R. Biden, Jr. is steadfastly holding on to his front-runner status because of his support from the African-American community.

Obama, the first African-American President, is still so popular with Democrats, especially in the Black community, that someone in proximity to his administration, like Biden, still benefits immensely.

That isn’t an example of racism on the part of the Democratic Party; it is unflinching loyalty to the first black U.S. President expressed in support for his Vice President and running mate.

No public figure should be concerned anymore about how things appear. Not when the rest of the story is a few short keystrokes away for the average internet user.

Any public figure struggling against bad optics should look to the highly improbable success of President Donald Trump for an example. Trump re-couches everything that is said about him in public in his own terms on social media.

Sen. Kamala Harris should have stopped trying to tweak the optics; Buttigieg needs to do the same. As does Sen. Elizabeth Warren.

If the optics aren’t good, get on the stump and make your case. Never stop making your case until the optics are adjusted accordingly. Tweet about it 123 times a day if you have to, take out a billboard, write an essay for Medium.com. Do whatever it takes.

And if you are Pete Buttigieg or Elizabeth Warren, might want to do it soon.