Torching political opponents has been elevated to a fine art in the Information Age. But are we mistaking opposition party opinions with fact? 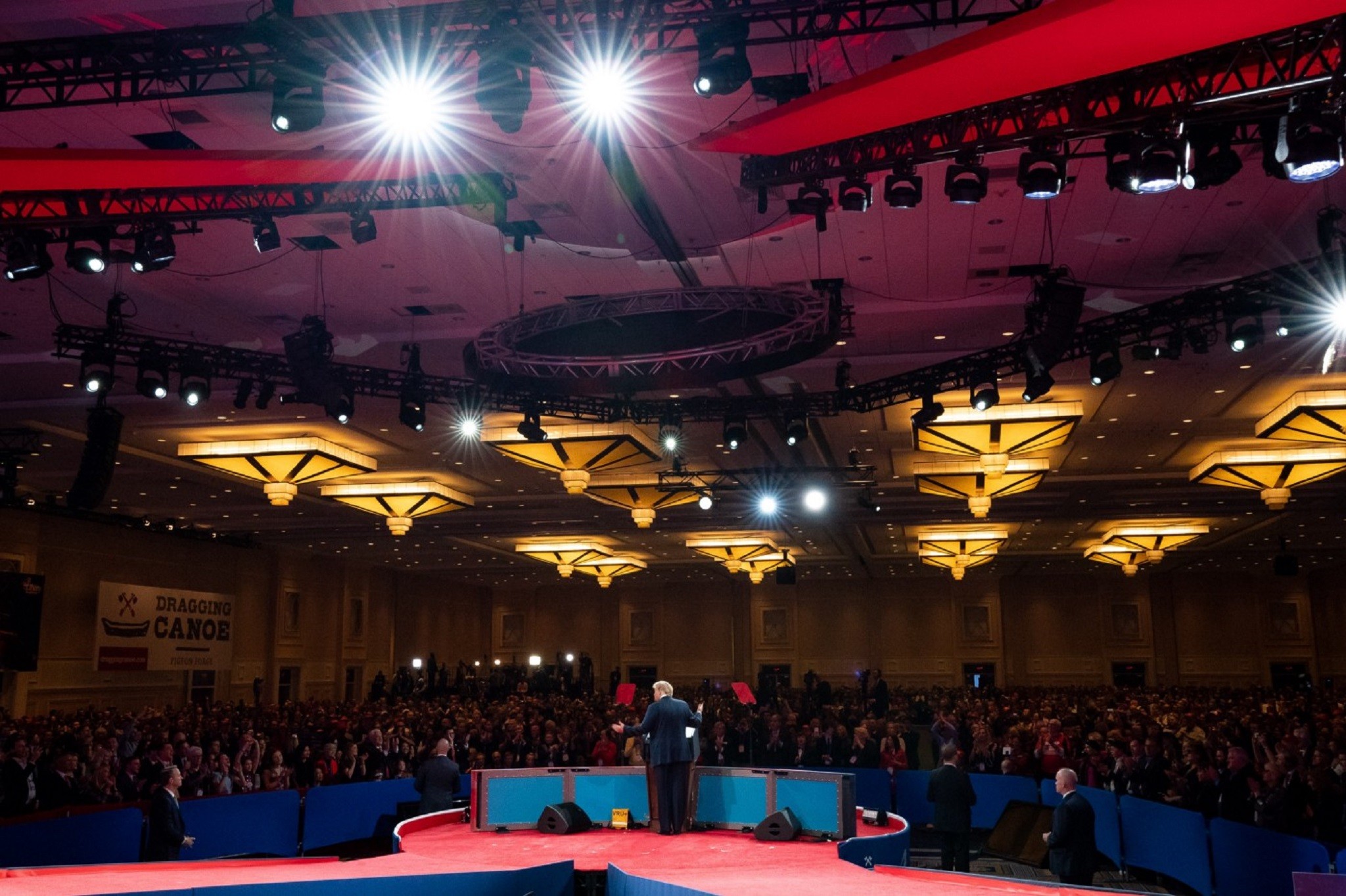 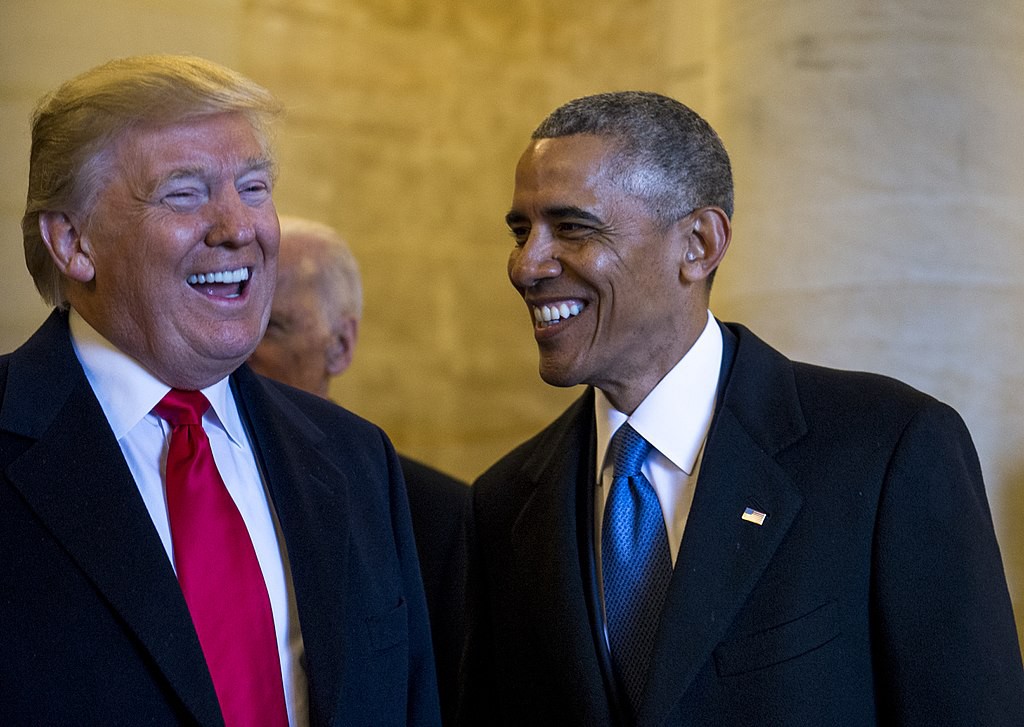 Yes, during campaign season, they take shots at each other and generally say anything they can to win, but that is just a role. Representative Bob, played by Campaign Bob.

Back in the good old days before the internet came along and changed all our lives, you only had to listen to campaign-level rhetoric every few years or so. Since the worst of the rhetoric was in the form of television commercials, people knew not to believe everything they heard.

Television Commercial: (n.) Someone willing to pay to tell you only what they want you to know.

Everyone knew exactly what to make of television commercial claims, including political ads; not much.

Political Opponents Are Colleagues and Friends

They live in the same city, work together, sit on the same committees, even ride the same absurd little indoor train between offices together.

In Washington, D.C., they might even be getting a dorm. 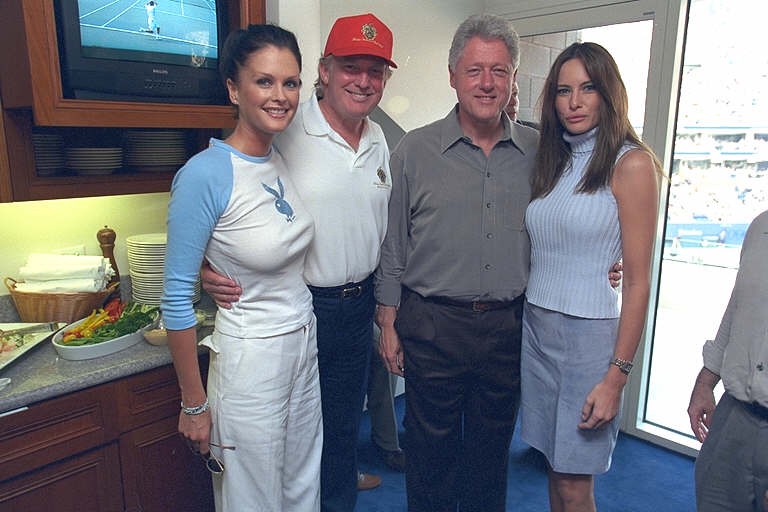 Everyone knew political attack ads were exaggeration for dramatic effect. “Politicians lie” used to be a running joke; they called it ‘spin’. The things they claimed about their opponents were a strange ambiguous mix of true-untrue; name-calling that could be applied to almost anyone with self-aware enough to realize it.

“Not as bad as some, worse than others,” just doesn’t have the same ring to it.

Long before the internet turned 30 today, you would perhaps have watched candidates debate each other, where you couldn’t help but notice they were much more polite to each another than their television commercials would imply.

Now, of course, politicians have social media accounts. Some of the less savvy actually use them.

Every day is attack ad season on twitter, where people can no longer spot the difference between the opinion of a politician about their political opponent and fact.

What would you say about the person who wanted your job because they thought they could do it better? You’d find something to form a negative opinion about, too. That’s your opinion. We all have them. We all think they are better than anyone else’s.

Here’s how I know: I don’t have the same opinions today I did 10 years ago. Do you? I wouldn’t brag about it if I did.

I thought a great deal of my own opinions 10-years ago, I assure you. You probably did, too.

What do you think about all those opinions now?

That’s what I thought.

That is the great danger of writing the words you are reading right now; 10-years from now, I fully expect to do a fair amount of cringing.

Of course Alexandria Ocasio-Cortez says terrible things about Trump; he is the opposition. She thinks he is a sexist, racist, commercialized trope that should have went out of style 50-years ago. That is her opinion; some share it. Others do not.

Something tells me Trump doesn’t think much of Ms. Ocasio-Cortez either, though hopefully he has enough sense not to share his unvarnished opinion in public. He probably thinks that AOC is an obnoxious, brainless little nobody, who couldn’t find the moderate majority with two hands and a flashlight.

Who might even be a secret Republican, she is helping that party so much.

Just an opinion; some may share it. Others do not. If most opinions, even popular ones like “Trump is a racist,” were in any way actionable, that is provable or disprovable, they might actually matter. But since you can’t prove a negative, they don’t.

For example, prove you aren’t murderer. Go on, prove it.

You probably aren’t, at least I hope you aren’t, but you can never prove it.

There once was a wildly popular opinion propagated by Democrats during the Bush administration called “Bush is a War Criminal”.

If true, why is former-President George W. Bush still at large today, paling around with former First Lady Michelle Obama, instead of rotting in a jail cell for war crimes?

Republicans don’t really want to “lock her up,” any more than Democrats really wanted, or thought there was enough credible evidence for, legal proceedings against George W. Bush.

Democrats just wanted Republicans out and their guy in. Once President Obama was elected, no one cared any more about Bush. Not really. Not enough to do anything about it.

Opinions don’t matter very often, and you shouldn’t become too attached to them since you will likely change your mind in 10 or 20 years, if you are lucky. But some people’s opinions do matter.

Increasingly, political party leaders are becoming social media stars. At least on the Democrat side; Republicans still use facebook.

Having a giant platform to spread their opinions as fact is going to catch up with them eventually, and hard. Already, some new arrivals on Capitol Hill are chaffing under the increased media scrutiny such public personae inevitably produce.

Deepening divides in American life across the board are the result and already, neither party seems to like the monster unceasing campaign rhetoric has produced.

But that might not be the biggest danger. What happens when powerful people in a government decide their opinions are more important than Democracy?

Will one man choose the next President of Israel?

President Benjamin Netanyahu is up for reelection and leading the polls. Israel’s attorney general Avichai Mandleblit wants to circumvent the democratic process and choose the next President himself.

Why should one man’s political opinion count for so much?