The One Thing Celebrities Almost Always Get Wrong About Politics

The persistent myth of the single-issue voter. 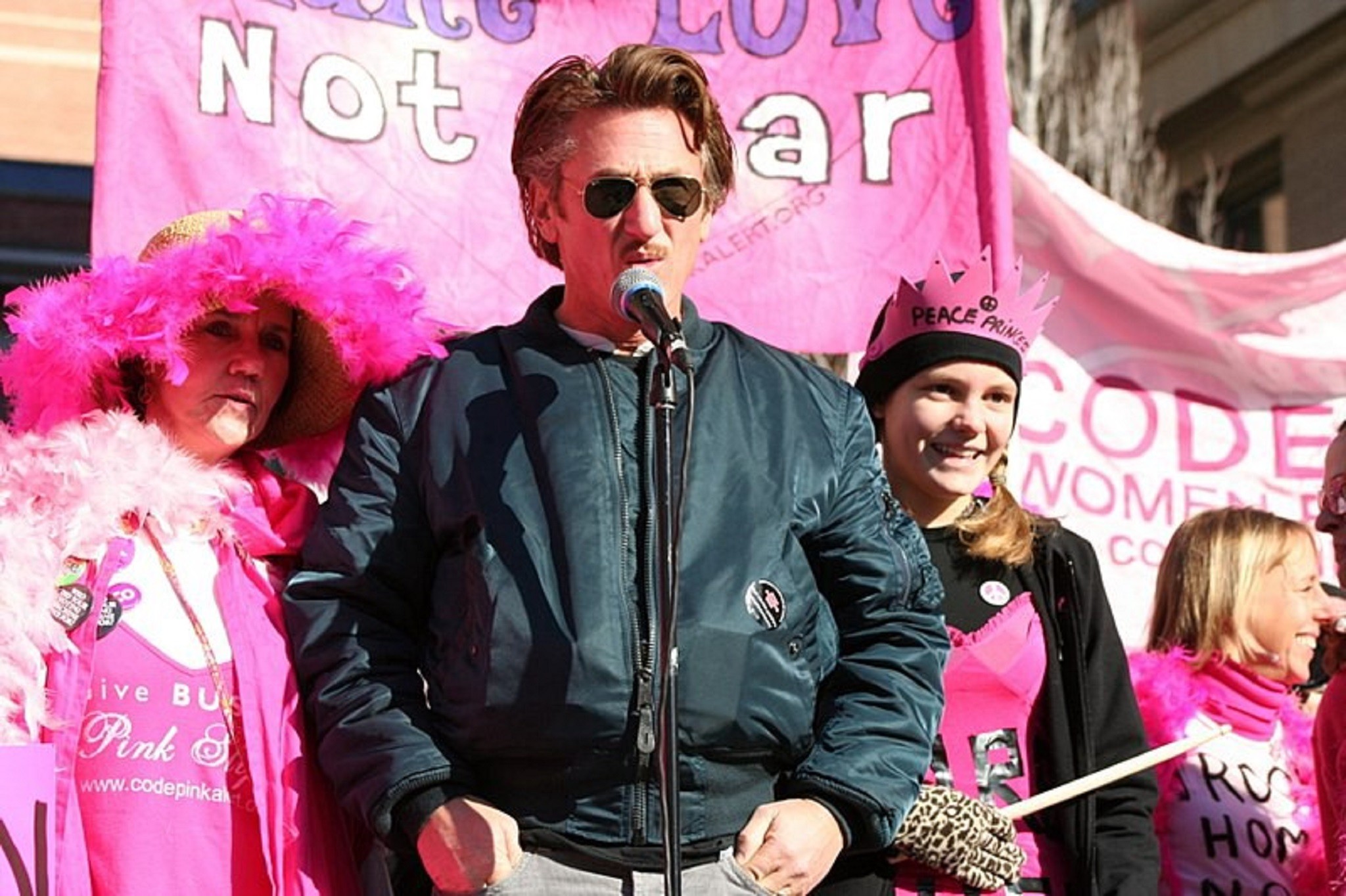 Hollywood’s own Alyssa Milano, like the purely-fictional Lysistrata before her, thinks now is the perfect time for women in the U.S. to finally unite for a #SexStrike in response to courts in Georgia and Alabama considering restrictions on abortions after 6-weeks in those states. 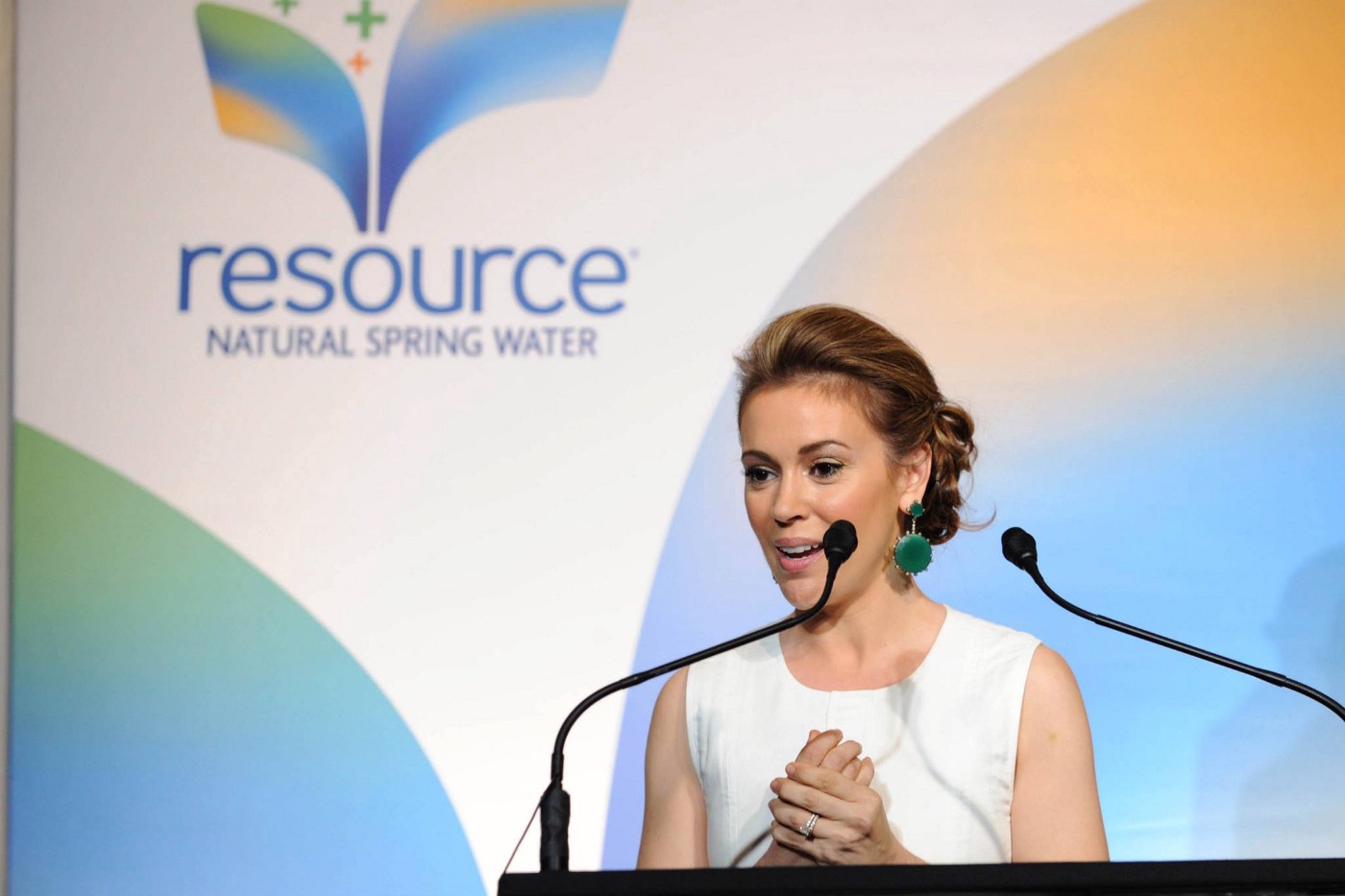 In a move that is part activist, part actress, and pure drama, it makes a good story, and it certainly is entertaining. However, it is hardly thought provoking in the way Milano intended. She likely meant the gesture as a commentary on how ludicrously out of touch these abortion restrictions really are.

It comes across as a commentary about how ludicrously out of touch celebrities really are.

Everyday people, suffering the slings and arrows of poverty, have financial problems that are crippling, systemic, generational, and cyclic.

Worst of all, these financial problems are the compounding variety, very difficult to escape. A lack of affordable health care leads to chronic health problems, for instance. Or the absence of adequate child care leads to child services dividing a loving but impoverished family unit. Failing to maintain the family car makes the car break down faster.

Compounding financial problems leave very little room for any serious single-issue activism. It is a luxury many people in the U.S. simply can’t afford. 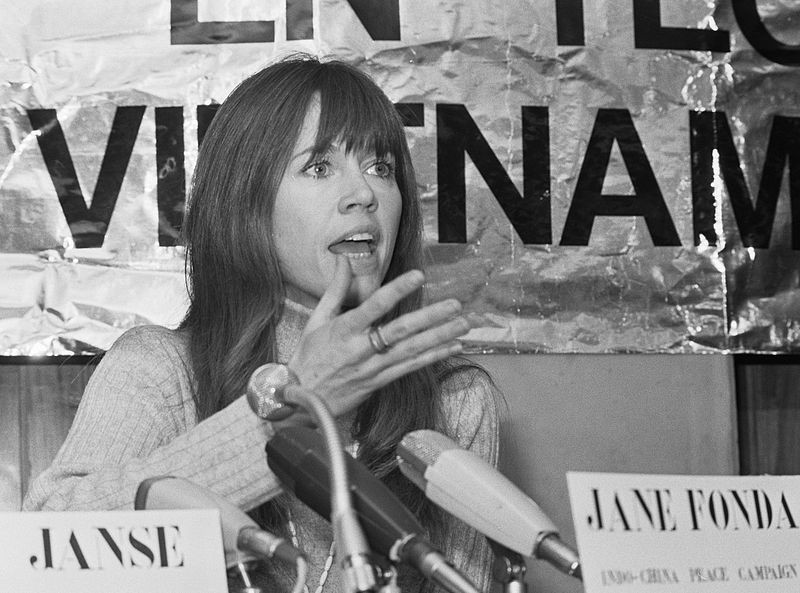 Ask a single mom working two jobs in Indianapolis about her top political concern and I doubt very much if she will agree with Alyssa Milano that it is, as it should be, ‘possible abortion restrictions in Alabama and Georgia’. Or even the ‘Republican war on women.’

It is certainly possible that the single mom may indeed be concerned about proposed abortion rights restrictions in another state, because she certainly isn’t planning on having another child anytime soon. But she doesn’t have much time for dating anyway.

Worrying about hypotheticals in another state that might someday have a direct effect on her reproductive rights, years from now, will have to wait until after the rent gets paid, after the daycare is paid, and she somehow manages to stretch whatever is left of her paltry paychecks into enough food to last until the end of the month.

After all that, and so much more, maybe the amorphous ‘rights for women’ can be addressed. It might be on the list, but its not at the top.

Some women might care about possible abortion restrictions more deeply, but that still isn’t all they care about. Healthcare is just as high or higher on the list, as is the cost of childcare, along with education, debts, taxes, job security, pay, the state of her neighborhood streets and the rate of crime in her city.

This state of paycheck-to-paycheck, long-term financial insecurity is as common, and as American, as apple pie.

Lifestyles of the Rich and Famous

Unlike their everyday people counterparts, wealthy celebrities have a totally unique set of problems that don’t involve poverty.

Celebrities get too caught up in single-issue voting because they simply don’t have those other pesky poverty-compounding problems to contend with:

Wealthy celebrities can afford the highest-quality health care whenever they need it. They can hire nannies with degrees in early childhood development to care for their children. They can pay for the best tutors to pave the way for the private schools and ivy league colleges that will come later, whether their kids deserve to be admitted or not.

Crushing debt isn’t a huge issue for wealthy celebrities, either. If it is, they have bigger problems. The glitterati may grouse about high taxes, but they can still afford to pay. Their neighborhoods are super, thanks for asking. And if there is crime in the elite, walled enclaves they call home, it doesn’t touch them. Or ever their bodyguards.

For these reasons, and many others, it is difficult for extremely wealthy celebrities to relate to the rest of the world. The longer celebrities spend in that opulent gild of privilege, and the younger they were when they were inducted into it, the more out of touch they become. 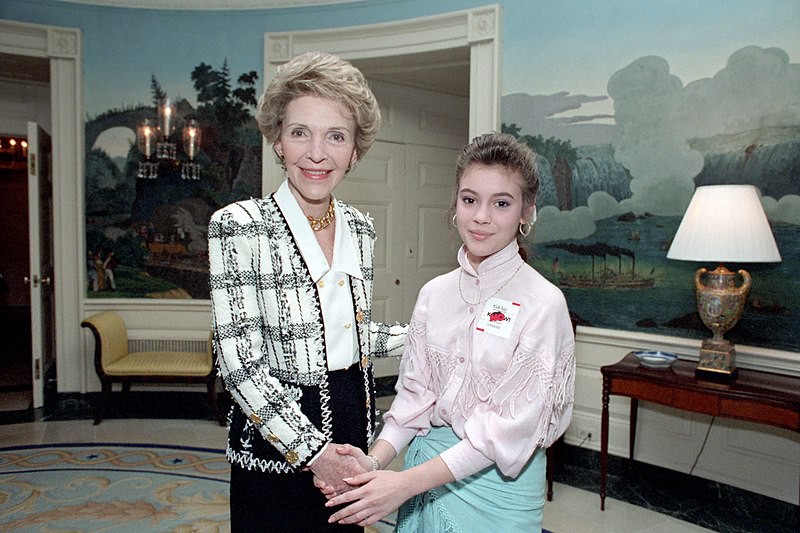 Imagined being so cosseted, so tenderly handled, so personally trained and chef fed, that you could afford to select a single injustice of your choice as you perceive it in the world and set about using your preeminent platform to fix it in any way you see fit.

No wonder 2019’s celebrities are hawking single-issue virtue signaling with the same fervor as they do a $40,000 Cartier necklace in an magazine advertisement, and with the same lack of awareness about how out-of-reach these things are for the average American.

Anti-proletarian ideals like “If you don’t have the willingness to subvert your own immediate needs for the good of society down the road, then you aren’t a good person.”

That’s certainly easy to say while subverting exactly none of your own needs.

Maybe they should. But, while we’re on the subject, have you ever had your electricity cut off for non-payment?