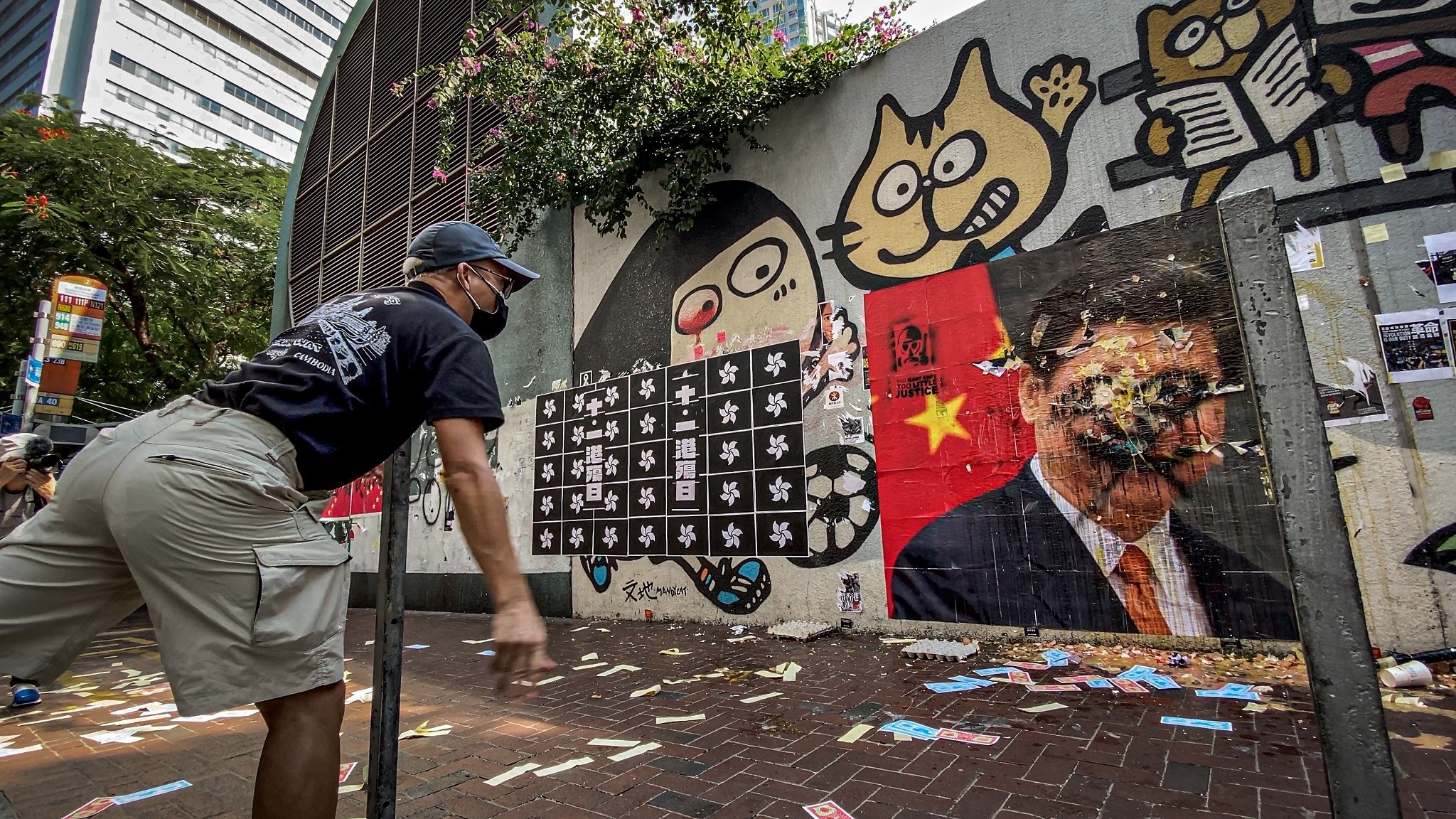 The Great Chinese Firewall or the American Dream?

“What the world needs now, is love sweet love.” — The Sweet Inspirations

What does the world need now? What in the modern world do we lack most?

Previous generations of human beings may have longed for more connection, companionship with people in further and further reaches of the globe.

We have the world wide web at our collective fingertips. Travel across vast distances is safer, easier and within reach for more people than ever before.

What ancient philosophers, medieval doctors, early scientists and astronomers would have given for the amount of information freely available instantly to the average U.S. first-grader in 2019, is anyone’s guess.

We don’t have flying cars yet, but we’re living longer and longer. That’s something.

But there are still many things humankind is missing. One of the stickiest is a problem that has plagued humans since we all lived together in mud huts between the Tigris and Euphrates in Mesopotamia.

There is no human consensus on right and wrong.

There is no universal religion, no one set of moral guidelines for all of us, no one God, not even the universal absence of God. Science hasn’t even replaced God, as so many early scientists predicted.

Albert Einstein predicted that in the future, humans would all become Buddhists. He believed that the more advanced humankind became, the more likely we would be to see ourselves, not as separate from each other, but as part of a larger, universal whole.

A view, he felt, that the world religion of Buddhism most reflected in its tenets of faith.

That particular theory of Einstein’s, we need hardly note, remains as yet unproven.

There is still absolutely no human consensus on morality, on right and wrong. Worse still, we don’t even seem to be getting close.

We all have access to the exact same information, the same relative facts. We exist in the same world, or at least, we seem to. And yet…two people can’t read the same book.

The book is different for both of them.

As this latest NBA dustup with China over the protests in Hong Kong have demonstrated: How we in the West view Hong Kong, and fledgling Democracies like it, is completely different from the way someone in China might view the situation.

Yes, but- as the argument goes in the West- Chinese citizens are- and it’s terribly unfortunate for them- victims of a repressive government regime that restricts their freedom of the press and censors the news and internet to shape public opinion in a certain way that is friendly to the people in charge.

Yes, but; a Chinese person might say the exact same thing about the U.S.

Who can say? There is no ultimate authority, accepted by everyone, which can settle these matters definitively.

You’ve likely heard of the terrors of the Spanish Inquisition or the Holy Crusades. Less well-know are the “Struggle Sessions” of the Maoist communist takeover of China, which were essentially public torture sessions inflicted on those deemed guilty of “thought crimes” under the old system.

Why do you think the Dali Llama fled? That was his fate, and the fate of all his followers, some of whom burned themselves alive in protest of Maoist communist brutalities against peaceful religious communities.

Most people don’t know about the communist takeover in Albania in the 1940’s, whereupon the new authoritarian government declared all religion illegal. Mosques and churches were razed, property seized. Faith adherents were stripped of their jobs, businesses, and homes. Holy men were publicly humiliated, tortured, and murdered.

Perhaps it is totalitarianism, rather than a lack of moral consensus, that is the real problem.

If that is the case, then it is the totalitarian beliefs of the Chinese communist regime versus the right to self-governance, freedom of speech, and freedom of the press- rights America’s founding fathers held to be self-evident.

The Chinese government would disagree.

“We’re strongly dissatisfied and oppose Adam Silver’s claim to support Morey’s right to freedom of expression. We believe that any remarks that challenge national sovereignty and social stability are not within the scope of freedom of speech.” — CCTV, China’s State Broadcaster

Oh, yeah; China doesn’t allow its citizens to speak out against the government. And it would prefer no one else did, either.

Of course many Americans, including professional athletes and celebrities with vast spheres of influence, are sympathetic to people in Hong Kong who want democracy. No amount of censorship on the part of Beijing can silence everyone who believes this way.

Even the long arm of China’s billion-strong consumer market can’t influence everything.

The NBA can apologize, issues more apologies and censure its players, owners and managers; controlling the fans is going to be a little more difficult.

Two people were ejected from an NBA game yesterday for displaying signs supporting democracy in Hong Kong. Yesterday, there were two. Tomorrow, there will be a dozen more.

At next week’s game, expect hundreds.

Part of it is sheer human bloody-mindedness. “Forbide us a thyng, and that thyng desiren we.” as Chaucer so succinctly put it.

The other part of it is that freedom of speech is a cornerstone of American democracy. It is a central value. In America, you are free to say you support democracy in Hong Kong.

In the U.S., you are free to say a great deal worse than that about your own government, or any other government on Earth. But because any speech against the government, or against members of that government, are construed by Beijing as “remarks that challenge national sovereignty and social stability” they aren’t allowed.

In China, Winnie the Pooh can be banned for resembling head of state Xi Jinping.

In the U.S., any order by Donald Trump to ban Winnie the Pooh for fear of undignified comparisons between himself and a pants-less, honey-swilling cartoon bear, would be met by a million Pooh march on Washington.

Which is why the NBA may soon find its crisis worsening. NBA fans aren’t motivated by access to China’s 1.4 billion-strong market the way its players and agents are.

Any NBA attempts to appease Chinese censors by restricting the free speech of American citizens on American soil will only result in sharper, more vocal criticism of the NBA, China, and Xi Jinping.

And more support for Hong Kong.