The NBA Learns the High Cost of Doing Business in China

A year after falling afoul of the Chinese Communist Party for a Hong Kong support tweet, the NBA is finally back in China. What have we learned? 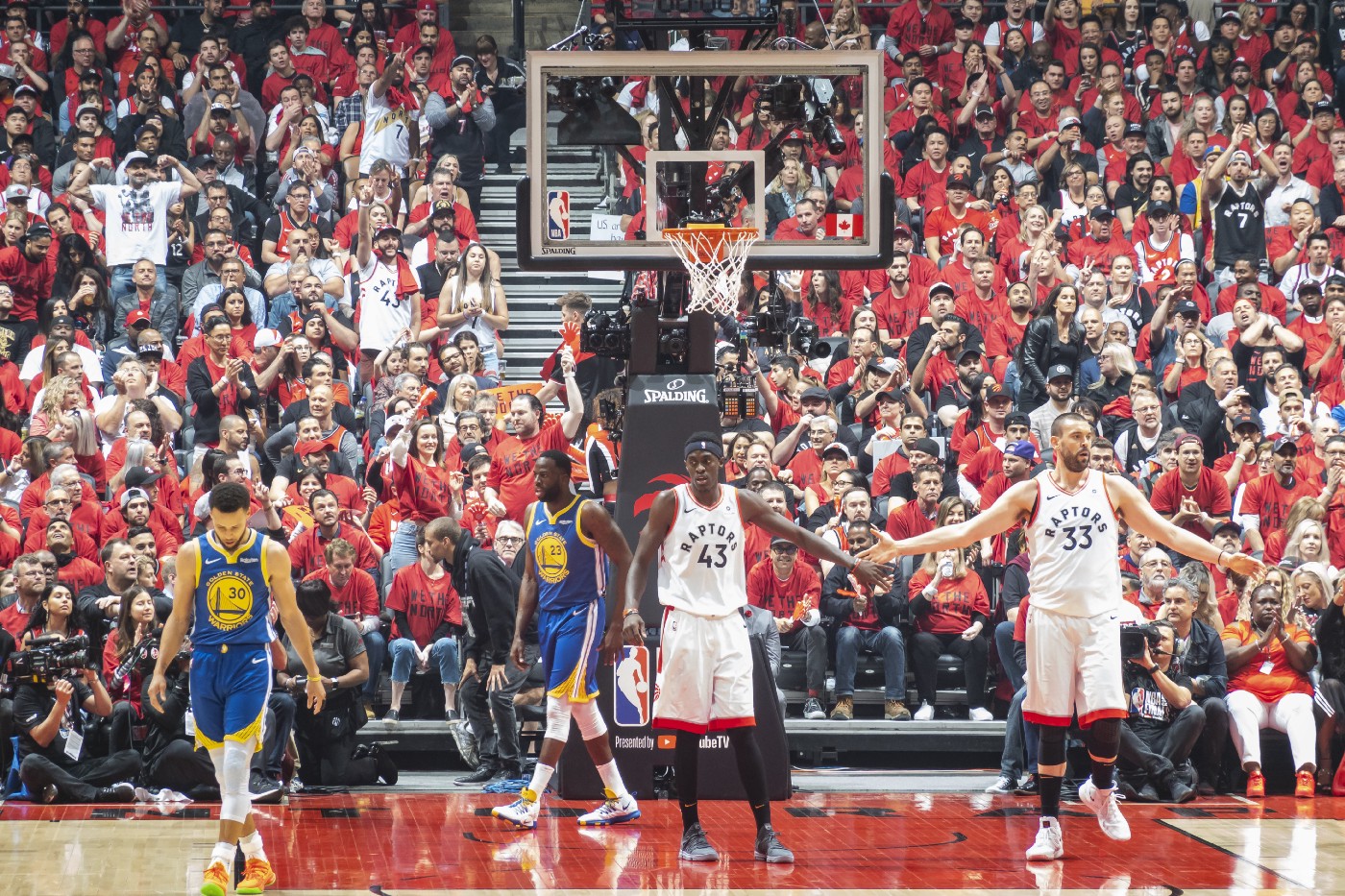 A little over a year ago, the general manager of the Houston Rockets, Daryl Morey, tweeted his support for democracy efforts in Hong Kong. NBA executives could scarcely have predicted the firestorm which would ensue.

The tweet caused an immediate uproar from the Chinese Communist Party, and the NBA soon found itself on the bench in China. In spite of abject apologies, from Morey right up the NBA chain of command to the very top, Chinese officials were unmoved.

The political maelstrom soon deepened as U.S. officials from both sides of the aisle waded in to condemn the NBA’s attempts to appease the CCP, and decry the CCP’s efforts to censor the free speech of American citizens.

It is reasonable, in this situation, to point out that, due to ideological differences, the Chinese government does not consider freedom of speech an inalienable human right. In the view of the CCP, public safety and the ever-amorphous “public good” are more important. Therefore, Chinese authorities have no qualms whatsoever about controlling completely the state-run media.

Controlling what people say in America, of course, is another matter entirely.

In any case, Sirs Castro and Cruz needn't have bothered. None of the pleading from NBA brass did a bit of good. From the moment of that fateful tweet, all NBA games were banned from Chinese television.

And the NBA lost an estimated $400 million dollars.

Now, over a year later, the NBA has finally managed to claw its way back into the good graces of the Chinese Communist Party and party censors; and into the NBA’s most lucrative international market.

What has been learned about the cost of doing business in China?

Even before Morey’s tweet, things were far from perfect in China for the NBA. The market was lucrative, sure. But the NBA academy had to be quietly shut down after an investigation into reports of CCP coaches physically assaulting young players. The players were also being kept out of school.

American coaches weren’t being treated all that well either, come to that. NBA operations in China brought NBA employees uncomfortably close to the CCP’s interment camps. Some visiting coaches likened the police-state environment to World War II Germany.

An estimated 1.5 million Uyghur Muslims are currently being interred in forced-labor “reeducation camps” by the Chinese Communist Party.

In addition, the CCP is trying to eliminate the indigenous Uyghur culture. Thousands of Mosques have been razed and ancient cemeteries have been purposefully paved over with parking lots.

A massive influx of wigs made from real human hair just hit the market from China. Human rights organizations say there is no way to obtain such a supply legally. Satellite imagery has shown Uyghur Muslims having their heads shaved as they are interred. There are signs of a sophisticated organ harvesting operation as well.

As a result, professional basketball isn’t the only industry struggling under the moral weight of doing business with China.

No one who wants to stay on good terms with the Chinese Communist Party should dare raise the subjects of Tiananmen Square, Hong Kong, or Taiwan. Tibet is also verboten.

Not only would the critically-acclaimed film “Seven Years in Tibet” not be produced in Hollywood today, the director had to go on an apology tour, begging Chinese Communist Party officials for their forgiveness.

Chinese censors have other objectionable guidelines as well, including a well-known preference for lighter-skinned African-American actors. These guidelines are often tacit, understood, which makes the censorship that much more insidious and difficult to confront.

“China and its one-party government currently lack…clear guidelines and standards. As such, it’s difficult to know whether or not a proposed project may fall afoul of the Chinese Communist Party (CCP)- an organization for which projecting the image of a stable society is considered paramount to preserving its hold on power.” — “Ten Things to Know about Working in Film in China”— American Film Market Magazine, 2016.

Mass media and news companies aren’t exempt from the censorious cost of doing business with China, either.

A media industry eager to turn American celebrities and sports luminaries into spokespeople against racism and injustice in America, falls deadly silent when the subjects of the Chinese Communist Party, censorship, and human rights abuses in China are raised.

In the year since the Chinese Communist Party successfully shut the NBA out of the Chinese marketplace for a tweet, we have learned one very important thing about the cost of doing business with China.

The message, on every level, from the Chinese Communist Party is “Censor yourselves, or we’ll do it for you”.