But not the way you think. 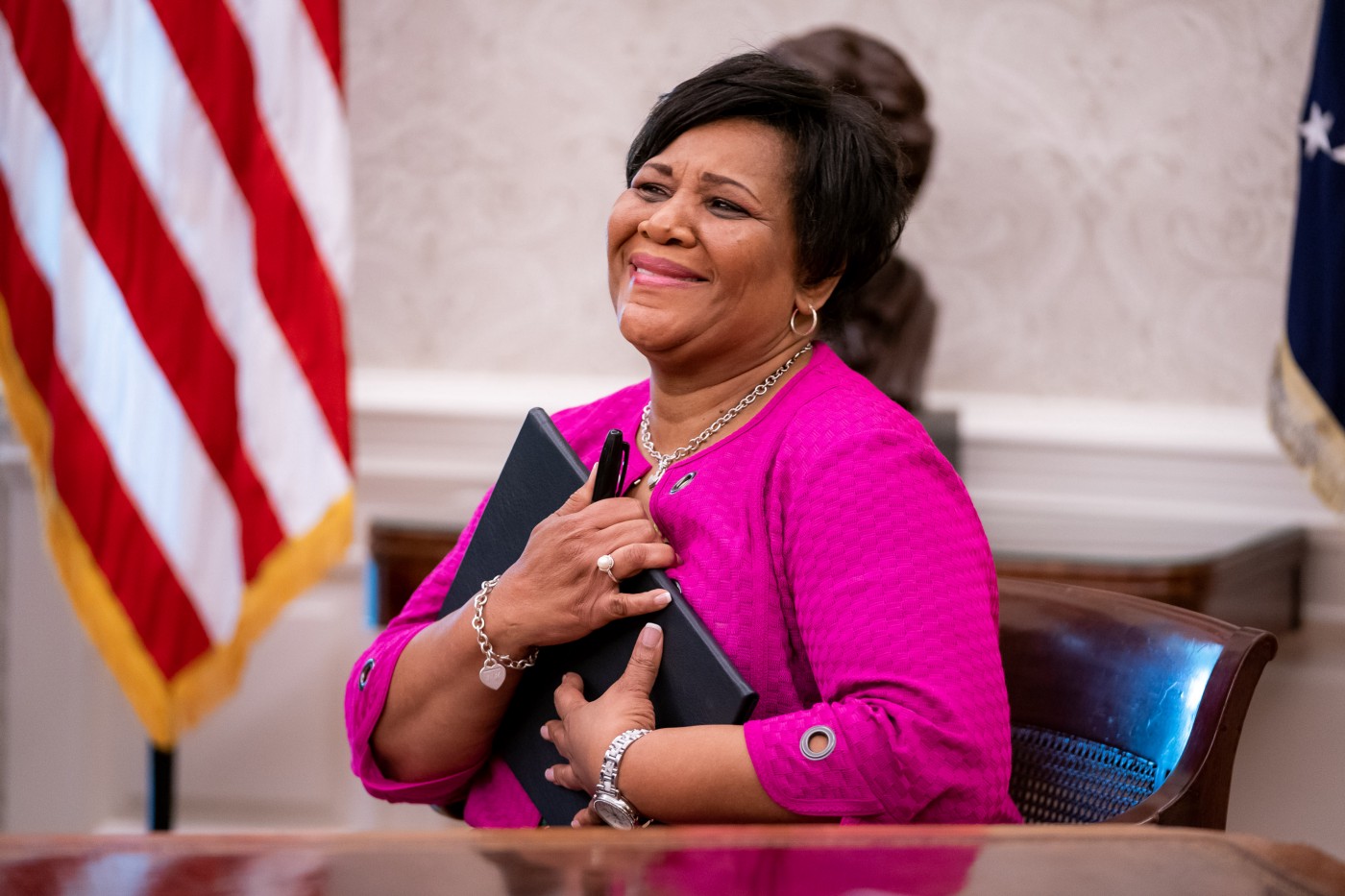 Why was the 2020 RNC convention so effective?

First, let’s spend a few moments putting to rest any delusions voting Democrats might have that the RNC convention, four nights of rah-rah Americanism featuring a parade a diverse speakers, was not effective.

Since the closing days of the RNC convention, as protests have raged on in almost 50 American cities and scenes of violence continue to unfold in the news cycle, Joe Biden has been falling rapidly in the polls.

Leaving aside the fact that these polls are probably still skewed to favor Joe Biden- and that most pollsters are still under-sampling Republicans, missing shy Trump voters completely, and sampling mythical turnouts as opposed to studying what actually happened in 2016- this isn’t good news.

The DNC needs to score a win, build enthusiasm for the Biden campaign; Joe Biden needs a win. The DNC convention was not it. Not only did the party not get a post-convention bump in the polls, Donald Trump and the RNC did receive one after theirs.

Donald Trump is catching Joe Biden in swing states. And the RNC convention is one reason why.

It was superbly produced and perfectly executed television, with exactly the kind of slick stage management an undecided voter might expect from a former reality television star turned American President.

But what really made the convention a rousing success were the featured speakers. People from all walks of life; regular, ordinary, working Americans telling their stories; people who had endured great hardships; small business owners and U.S. immigrants.

What a terrible idea.

Why did it work so well?

If someone were to have asked the television viewing public whether they would rather watch Julia Louise Dryfuss host a star-studded cast of celebrity Democrats speaking, performing and trotting out all the reasons Americans should vote blue this November, or watch a bunch of regular folks speaking about their real-life experiences, I doubt the second idea would have gained much traction.

Julia Louise Dryfuss is beloved of her Seinfeld days; star of the hit series Veep. She is a hilarious comedian. The DNC convention had everyone from pop-star Billie Ellish to pop-culture icon Billy Porter to recommend it.

Yet the Democratic convention was well-nigh unwatchable at times, often flat and boring. It was like a poorly produced awards show with no glamorous and tipsy audience primed to laugh at all the pre-scripted jokes and schtick.

The RNC convention was riveting.

Compared to the likes of the DNC roster, the RNC chose relative nobodies, unknowns. They aren’t celebrities or influencers with robust social media followings: A former prison inmate, the parents of a murdered aid worker, and a teenager maligned in the press who just successfully sued CNN, stole the show. And they weren’t alone.

Many ordinary people spoke at the RNC convention, sometimes haltingly, inexpertly, even awkwardly, but genuinely. And viewers couldn’t get enough.

The mainstream media is solely responsible for the success of the RNC convention, and not because they covered it.

Major media outlets are handing Donald Trump the election because of what they are refusing to cover.

Why hasn’t all of America heard from Kayla Mueller’s parents before now?

Kayla Mueller was a humanitarian aid worker who was kidnapped, tortured, raped and murdered by ISIS in general and the late, unlamented Abu Bakr al-Baghdadi in particular. Baghdadi was killed almost a year ago by American troops executing a mission they named in honor of Kayla Mueller.

This is major news story, no matter who is president. It is a major story in an election year and in any other year.

Kayla Mueller’s parents should have been on the talk show circuit for months- being interviewed by Time magazine, 60-minutes, Oprah. The Muellers should have had so much exposure, they shouldn’t have had anything left to say at the RNC convention that hadn’t already been said a hundred times.

The scarcity of this story in the news marketplace created an opportunity for Donald Trump, and he took it.

If the media had done its job, told the story of Kayla Mueller, interviewed her parents properly, Donald Trump would have had nothing to use at the RNC.

Likewise Alice Johnson. Why wouldn’t the media be interested in telling the story of an African-American grandmother who was released early from an unfairly long sentence and has devoted her life to helping other nonviolent offenders get out of jail?

Why wouldn’t the media be interested in the personal stories of those released under the FIRST STEP Act?

Instead, Donald Trump covered the story. His way. At the RNC convention. In front of a staggering number of people.

The media may think they are doing Democrats a favor by ignoring any news story which might cast Donald Trump in a good light. What they are in fact doing is creating an environment in which Donald Trump can better control the narrative.

What the mainstream media is ignoring, Donald Trump is highlighting. Without any alternative narrative on these stories, news consumers are treated to the unadulterated perspective of Donald Trump.