That media companies continue to experience industry-wide cuts in spite of a booming U.S. economy signals the failure of the ‘narrative over news’ strategy. 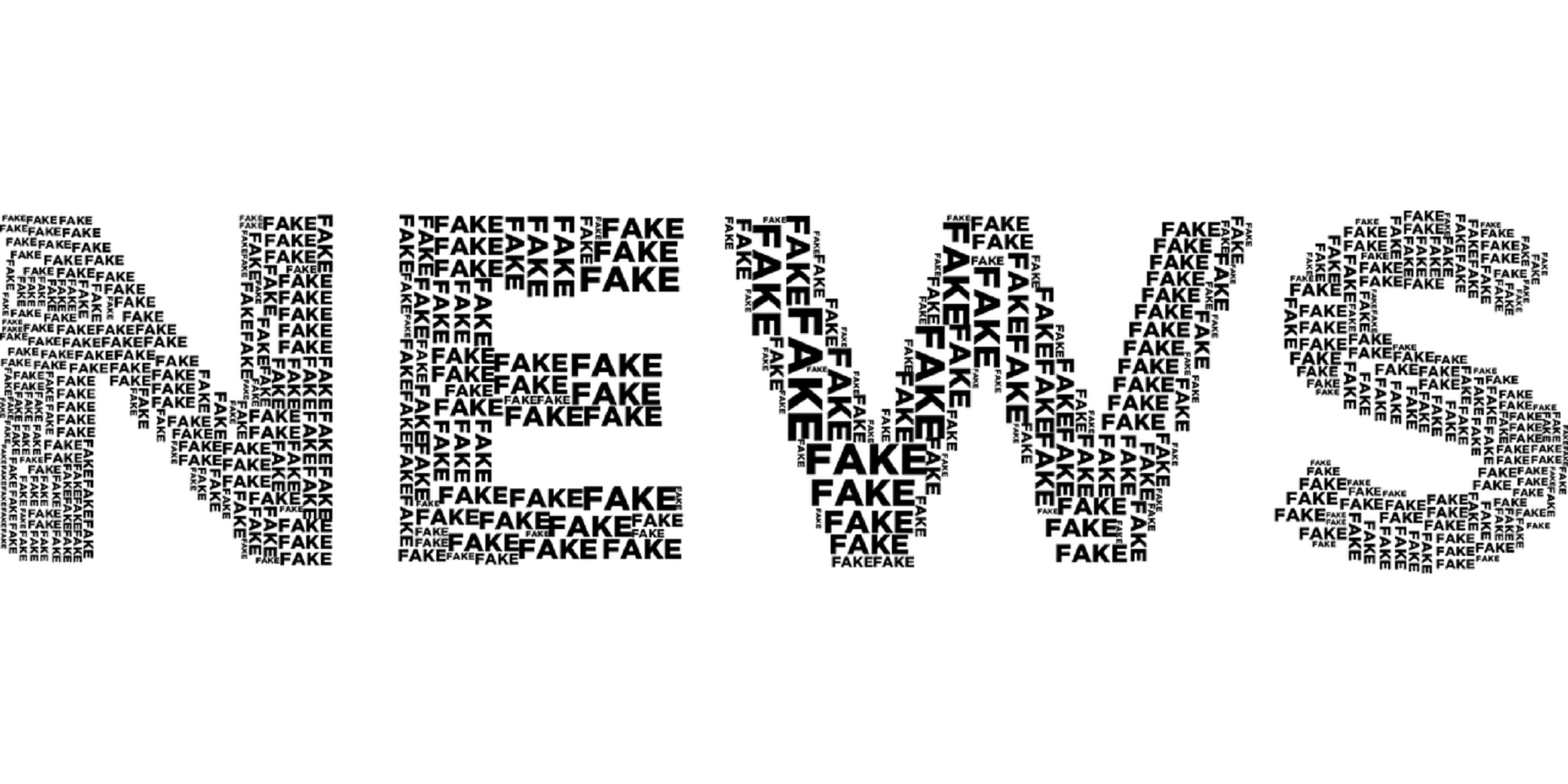 The U.S. economy, in spite of an intense tariff standoff with China and tensions continuing to escalate in the Persian Gulf, is strong and getting stronger. Across the board, major demographic swaths like women, African-Americans, and Americans living at or near the poverty line, are experiencing record-breaking jobs gains. Wages have also gained.

Most people have benefited from the recent tax cuts, and the glut of jobs available has made the want-ads a wage-earners market.

Even manufacturing jobs have made a comeback. Who knows, in a few years, given the recent advancements in technology and 3D printing, American manufacturing could again see a golden era.

The stock market is doing well, aside from uncertainty about trade with China. The business sector is mostly happy; the government’s attempts to reign in Big Tech aren’t going well, and it is probably the uncertainty of the future of driverless cars that stalled the IPO’s of Uber and Lyft. It’s Blockbuster or Netflix all over again as the market waits to see which company reacts best to the industry-transforming new technology.

One sector of the U.S., however, is not doing very well. At all.

The latest casualty in the media-complex hunger games is the liberal-leaning news outlet Salon. Salon Media has announced a $5 million dollar sale following the resignation of their CEO, threatening ‘Bankruptcy and Liquidation’ if the deal fails.

The result is predictable, given that media outlets forgot an important detail: Republicans buy shoes, too. Cutting your audience in half is not a good long-term business strategy.

Between 1989 and 2017 in America, something changed. American journalism became more subjective, more narrative driven, than factual, according to a report recently released by the RAND Corporation.

“Our research provides quantitative evidence for what we all can see in the media landscape: Journalism in the U.S. has become more subjective and consists less of the detailed event- or context-based reporting that used to characterize news coverage.”

“News consumers can now see how the news has changed over the years and keep that in mind when making choices about which media outlets to rely on for news.” — Jennifer Kavanagh, senior political scientist and lead author of the RAND report

Even weather reporters do it.

In the quest for short-term ratings bumps, and corresponding bumps in ad revenues, the U.S. media complex has sacrificed the long-term viability of their product- the news. There is fast money in telling people what they want to hear. But there’s no long money in it.

The prophet who has to keep setting new dates for the end of the world when that end keeps failing to materialize is going to eventually need a new flock.

Hearing the words “no collusion” was a little like the time Geraldo Rivera finally got Al Capone’s vault open on live tv and it was…empty. Gee, I don’t know guys, maybe we should have looked to see if there was even anything in there before we got everyone all excited?

In the aftermath, is it any surprise viewers have tuned out? The media keeps revealing a one-sided blindness that erodes people’s trust even as they can’t stop clicking on the unabashedly biased headlines.

Learning nothing, left-leaning media outlets continue to clamor for impeachment, even after the exhaustive efforts of 14 of the best Democratic lawyers in America, $25 million dollars and two-years failed to dig up anything worthy of indictment.

You can’t obstruct justice being done for a crime that didn’t occur: No crime, no need to face justice for it.

There is a sort of justice in the free market. Right now, people are voting with their dollars against media companies determined to push narrative as inalienable truth.