The Lost Art of War

If violence is the cure for what ails humankind, why hasn’t it worked by now? 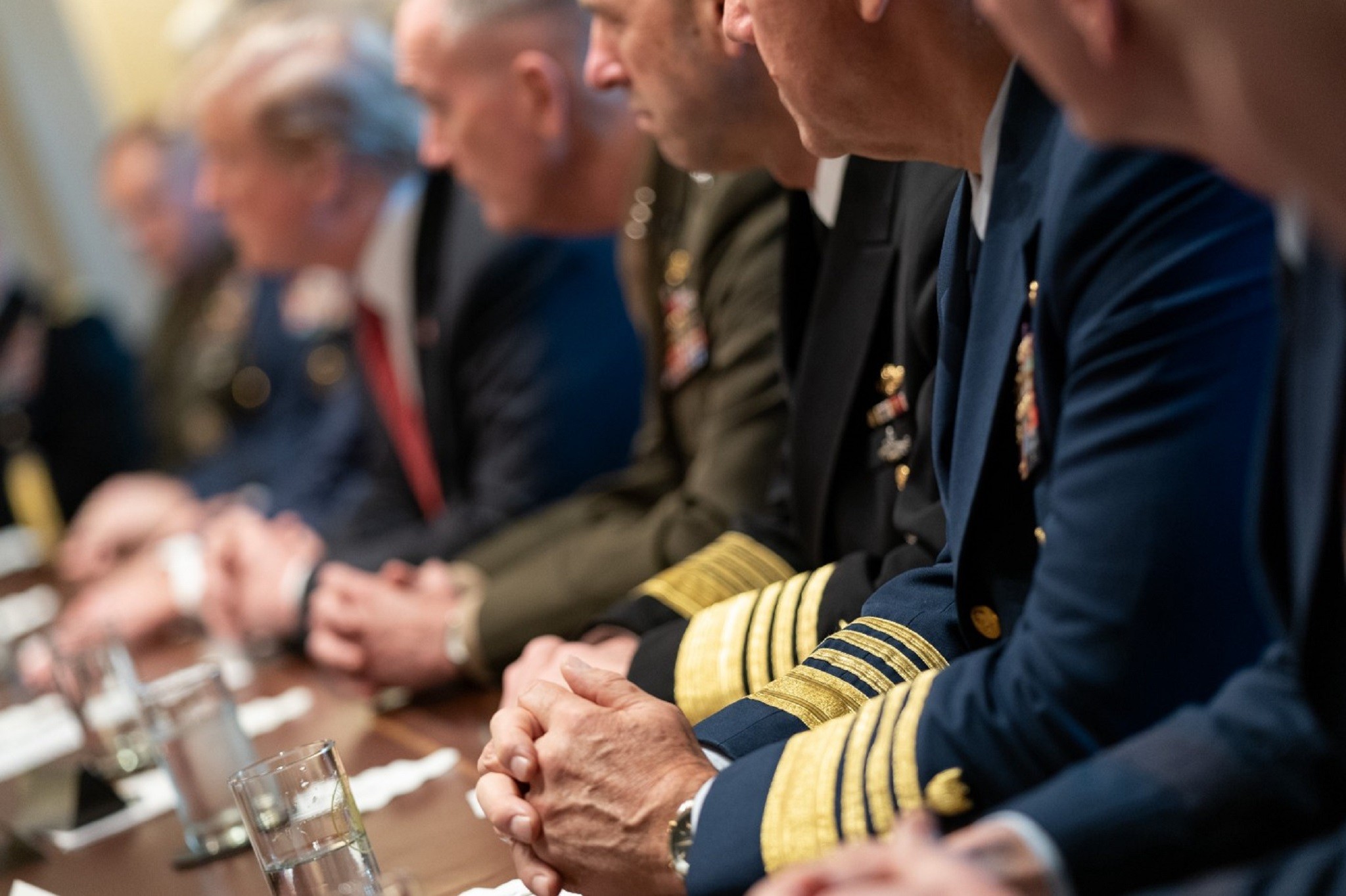 Mere moments before the doomsday clock is set to strike Midnight, Americans seem to be finally losing their taste for warfare and armed conflict.

A bipartisan group of U.S. lawmakers led by Democratic Rep. Ro Khanna (D-CA) has been organizing for over a year and have now called for a bi-partisan coalition to work with Trump to end U.S. involvement in foreign wars.

Decades of watching hyper-realistic war violence on television, access to horrific first-hand accounts of war, the terrible implications of modern warfare, the fundamental threat of Mutually Assured Destruction; whatever the cause or causes, war seems to be going out of fashion.

Not a moment too soon.

But, what about when war is necessary? Like to stop a genocide?

Glad you asked. First of all, World War II was not an effort to stop a genocide. European nations and the U.S. knew Jews were being persecuted up to and including wholesale slaughter long before becoming involved.

In addition, there were many ways in which WWII, and WWI, could have been prevented. The fact is clear to historians that there were only too many indications that Germany, and Adolph Hitler, were becoming a problem; world governments chose to ignore them. Even after world powers learned what was happening, there were better strategies for dealing with Hitler.

The U.S. does not, as a rule, go to war to stop genocides. Even today.

There have been approximately 25 separate genocides since the Holocaust, the most recent of which was the one perpetrated by ISIS against Christians and other religious minorities. The Obama administration formally accused ISIS of carrying out a genocide against religious minorities back in 2016.

Only that incidence, and only because other socioeconomic factors took precedence, rose to the level of constituting U.S. involvement. All the other times, the U.S. has ignored genocide. 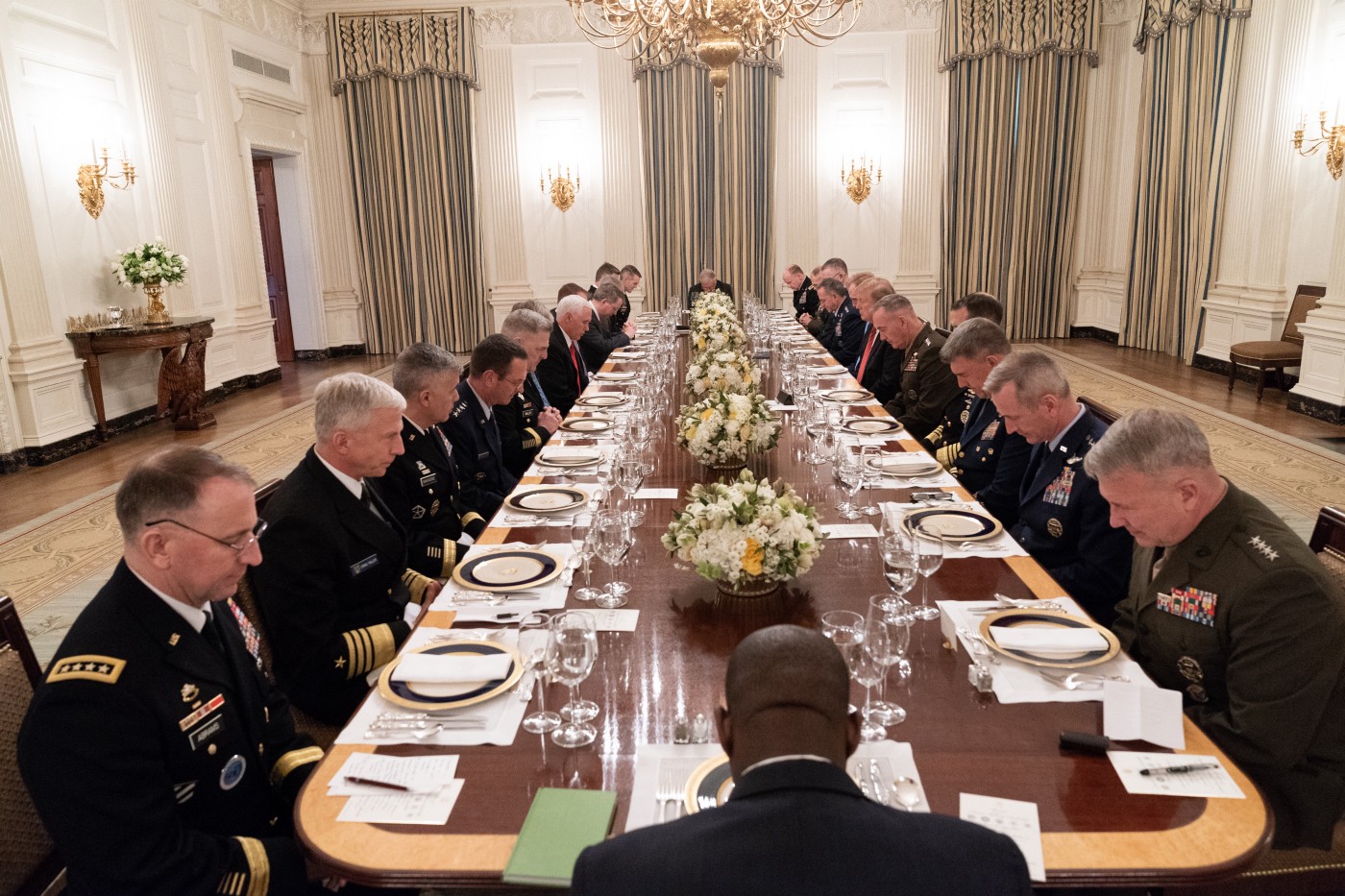 Bill Clinton lied. And I don’t mean about Monica Lewinski. He lied about the genocide that took place in Rwanda in 1994 during his administration.

“We didn’t know it was coming.” Except, they did.

Twenty-five years ago tomorrow, on April 6, 1994, members of the Hutu ethnic community in Rwanda began slaughtering their Tutsi countrymen with machetes and clubs en masse. Over the next three months, between 500,000 and a million Rwandans were massacred while the world looked on in horror.

The exact number will never be known.

Today, experts estimate heading off this crisis would have taken as few as 10,000 U.S. troops. But the U.S. had an even better strategy it never used.

Tutsi’s were marked for death by the Hutu-controlled Rwandan government using easily-reproducible I.D. cards. These cards were the only thing that could be used to positively identify a Tutsi for mass execution. Once the killing started, a Tutsi ID card also barred the bearer from fleeing the country.

Flooding Rwanda with fake I.D. cards- surprise! everyone’s a Hutu now- would have averted the crisis. 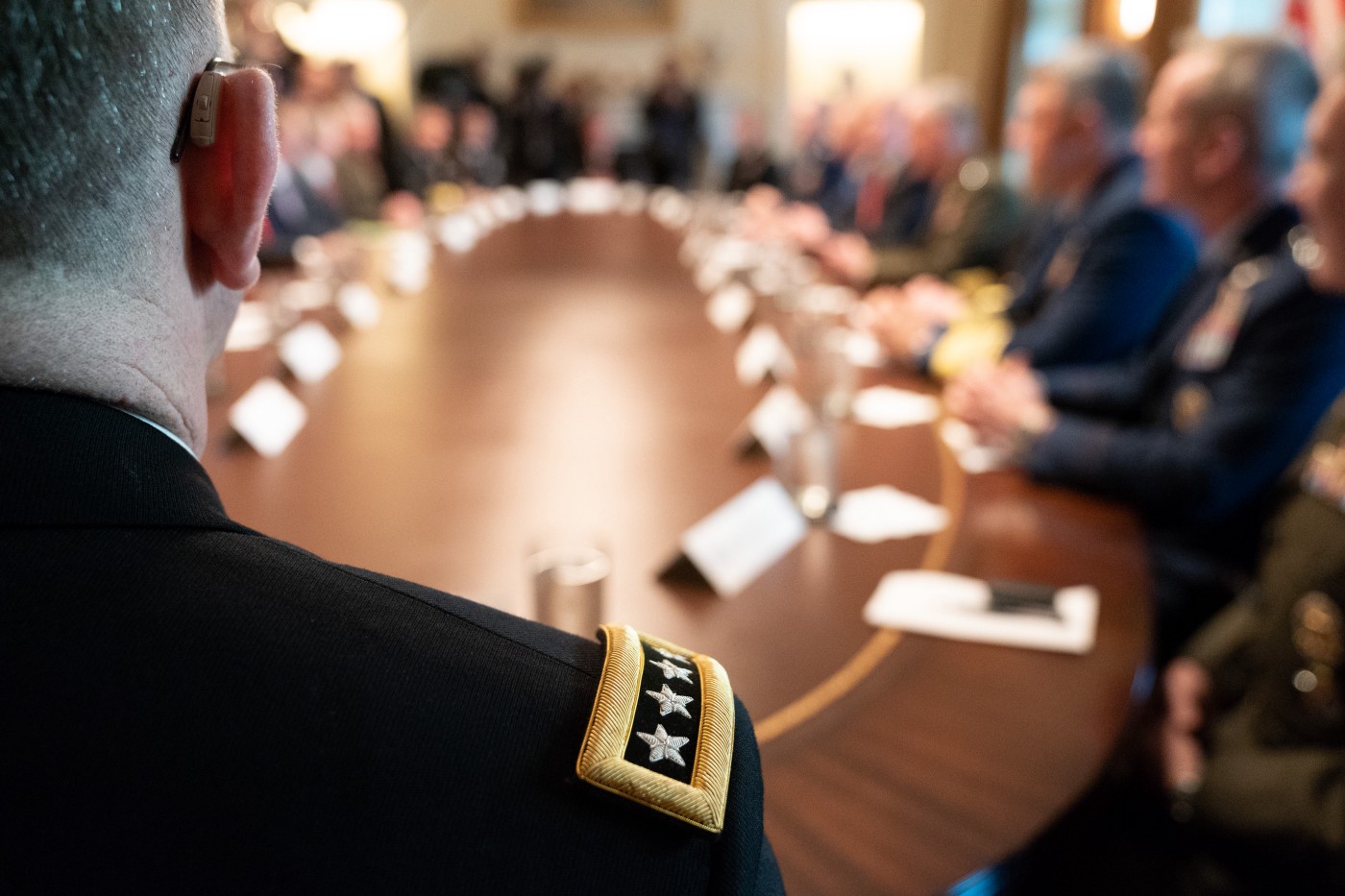 War. What is it good for?

Examining past military situations and scenarios the U.S. has become, or not become, embroiled with over the past decades clearly indicates there is almost always a smarter, better, cheaper, more productive and clearly superior way of preventing violent conflict.

Now isn’t the best time to start asking where it all is supposed to end.

But it is the best time we have.