The Long Moral Arc of the Unknown 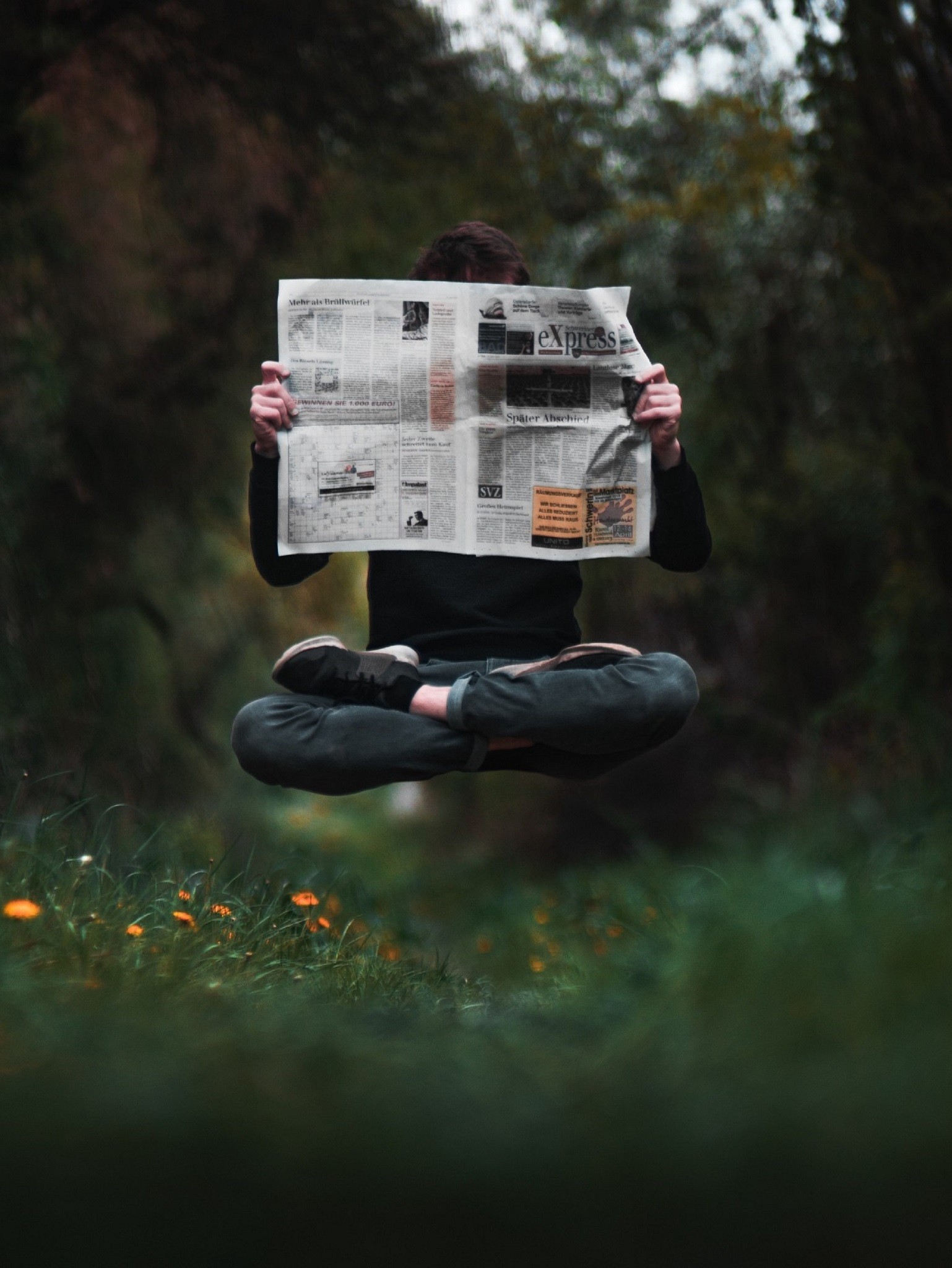 Photo by Julius Drost on Unsplash.

Once upon a time, there was a simple farmer living in a small rural village in China.

One morning, he woke up to discover that both of his horses had disappeared during the night. All the neighbors expressed their sympathy, telling him:

“Oh, how terrible. How terrible. With the planting season coming up, your fields will be empty without horses to pull your plow. This is terrible.”

Later that same day, both of the farmer’s horses returned…with four wild horses in company! The neighbors were delighted for the old farmer, telling him:

“Oh, how wonderful! And just before planting season, you’ll have your fields sown in no time! This is such good fortune!”

The following day, while trying to tame one of his father’s new horses, the farmer’s only son was thrown from the horse, breaking both his legs badly. The neighbors were aghast.

“Oh, how horrible. How awful! And just before planting season, how will you manage without your son? You’re whole family is likely to starve! How terrible, what terrible luck.”

Later that day, soldiers from the Chinese army came into the village, conscripting young men into military service. But as the farmer’s son was injured, he was not drafted into service, though many other young men were.

The neighbors had their opinions, as usual.

“How wonderful! Your son gets to remain at home with his family, help on the farm, marry and give you grandkids! His legs will soon heal, but we may never seen our conscripted young men again. What wonderful luck you have.”

This is an ancient Chinese proverb; and a Zen story adapted to Buddhism. But like many ancient wisdoms that have been so long preserved, this one is a true telling.

We never really know whether the things that happen to us are “good” or “bad”, and most especially not in real time. What person has not experienced some “good” happening that later turned out to be very bad indeed. Who hasn’t had something truly wonderful come out of something we initially thought was terrible?

Which brings us to the modern implications of the ancient Chinese proverb about equanimity in the face of “victory” and “defeat”.

Any reasonable person should be able to admit that once in a while, the Trump administration gets it right. Even twice in a while.

Trump is right that the policies of liberal politicians in California have resulted in a homelessness crisis and an entire state besieged by half the nation’s homeless. In one state.

Even the most liberal in the press has admitted it. Some of them may argue that even when Trump is right, he’s wrong; as in, he is right about the homelessness crisis in California and its causes but he is wrong about how to fix it.

Anyone can appreciate the irony in that. If liberal politicians in California and their allies in the press knew how to handle the ever-burgeoning homelessness crisis in California, surely they would’ve done so before medieval diseases started showing up in the streets and homeless encampments of San Franciso.

You don’t need to be an economist to understand that a mass exit of California taxpayers out of the high-tax burden state and a mass influx of homeless people isn’t good for the state budget.

Liberal pundits can argue all they like about the efficacy of liberal solutions to the homelessness crisis, but the proof is in the pudding. It is in the chorus of liberal Democrat taxpayers living in the state of California who have homeless people camped the doorways of their businesses, shooting up drugs in broad daylight and going to the bathroom…well, everywhere.

The media has been erstwhile reluctant to cover this story. This is because they are concerned that if news outlets report honestly and accurately on the homelessness problem in California, and the failed liberal policies that caused it, it might reflect poorly on Democrats. Democrats the press needs to help now, not criticize.

This strategy works, of course. Until it doesn’t.

When the heinous crimes of abortionist-butcher Kermit Gosnell came to light, national journalists refused to cover the story. Calling it nothing more than a “local crime story”, mainstream outlets wouldn’t touch it.

Because reporting the facts about the case of Kermit Gosnell, and his predation on desperate low-income women, might reflect poorly on the pro-choice cause.

The terrible standards under which some abortion clinics nationwide are managed is something that the pro-life crowd is right about. Not every Democrat is Prince Charming, you know. Not every abortion doctor is one of the good guys, in it to help women.

By ignoring the story the media, and its Democratic allies, set themselves up for the current abject failure that makes campaigning Democrats more vulnerable to attacks from Donald Trump. Namely, another butcher maniac serial fetus hoarding monster the press initially tried to ignore.

Because back when the Gosnell story broke on conservative media outlets, conservative Republicans and pro-lifers didn’t have anyone with a loud enough microphone that could get people talking about it.

Trump is right about the abortion doctor in Indiana discovered last week to have over 2,000 unborn fetal remains at his place of residence, each vacuum sealed and labeled with the would-be mother’s name and date.

The tiniest of tiny peeks into his practice reveals too many similarities between him and Gosnell. And he had his license revoked in Indiana by none other than Vice President Mike Pence.

Yeah; like California’s homelessness problem, this one isn’t going away anytime soon.

What is a liberal journalist interested in helping the cause of eliminating Donald Trump and hopefully, conservative policies, from our lives to do?

If liberal journalists would have reported properly about the Gosnell case, steps could have been taken to eliminate bad practices in the abortion industry. This newest case might never have happened.

Because the timing couldn’t be worse in this newest case. Not only are Democrats in the fight of their political lives against Donald Trump, Trump will also get to name another justice to the Supreme Court, and this one is likely to be a woman. And a Catholic.

Report the news. Let the chips fall as they may.

Whether something is ultimately “good” or “bad” cannot possibly be determined on a consistent basis by someone with no knowledge of the future anyway. Report the facts.

Whether something will “help” or “hurt” Democratic causes can’t be determined with any certainty, either. No one should feel confident enough in themselves to make these kinds of determinations.

Plus, predicting what might hurt Trump and what might blow up in Democratic faces is proving exhausting to the journalistic class. Of course it is. The hits barely hit. The misses really hurt Democrats and the press.

Reporting the facts is easy; predicting the future is impossible.

If you tell people the facts, they might listen. If you spoon feed them your opinions, they won’t.