The once and future Speaker of the House has been carefully orchestrating her rise to the gavel since long before the 2018 mid-term election. 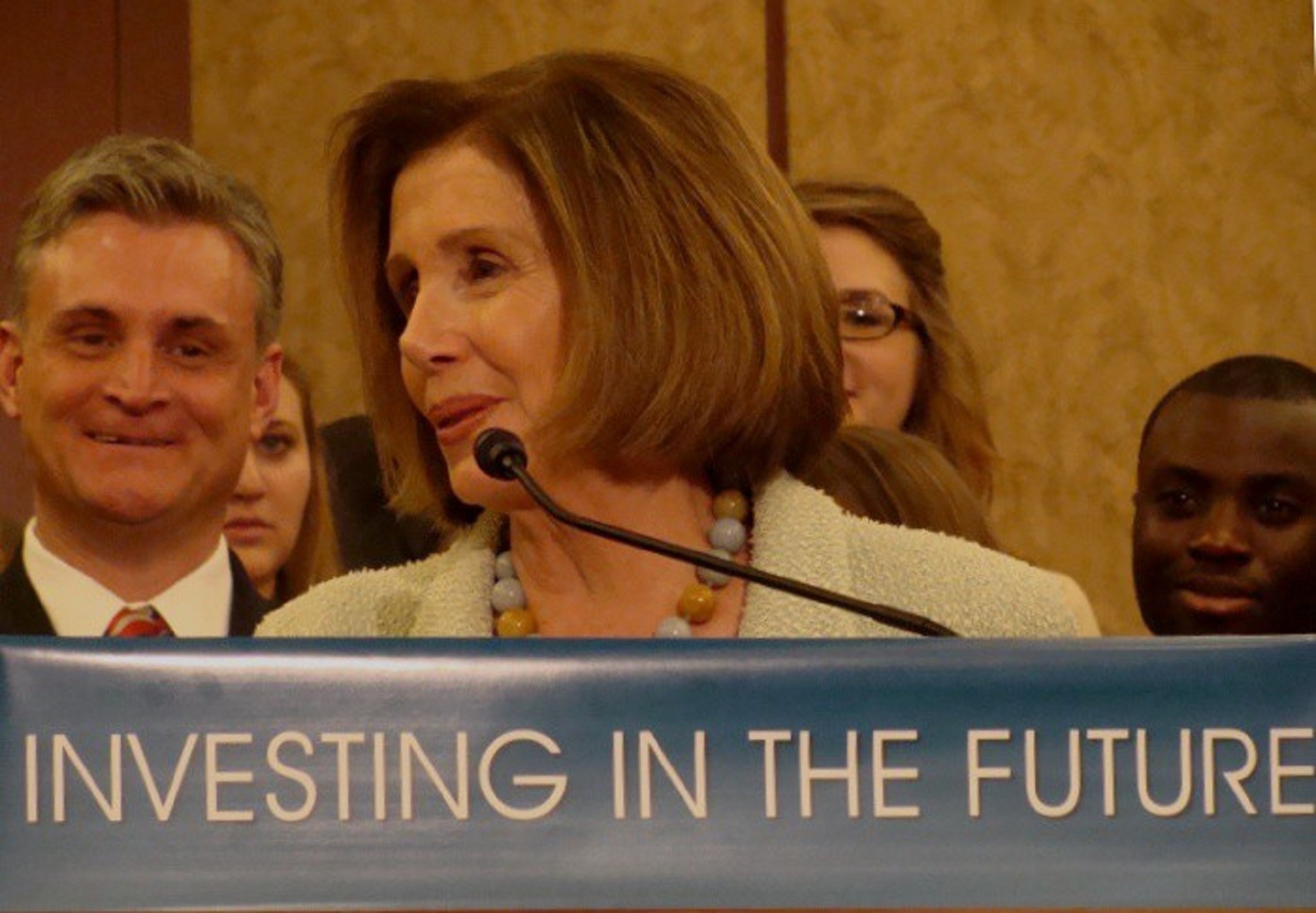 “In battle, a soldier is just as vulnerable at the end as in the beginning.”

An ancient piece of classic martial wisdom from “The Art of War” or the “Book of Five Rings” perhaps? It might also have a modern-day military origin. It might have even been a lesson paraphrased from that oldest of human stories, the Odyssey.

After a long and perilous voyage, Odesseyus is in full view of his Ithaca homeland when he decides, for reasons best known only to himself, on a little nap. At which time, his crew opens up the supernaturally closed bag of adverse winds and poor, hapless Odesseyus is blown all the way back to where he started.

Whatever the origin, the meaning is clear enough; if you really want to win, don’t lose focus at the end. Especially once your goal is in sight.

No one understands this better than Nancy Pelosi. With the end to her battle to resume her Speakership finally in sight, Pelosi is staying vigilant and is still playing hardball to win. 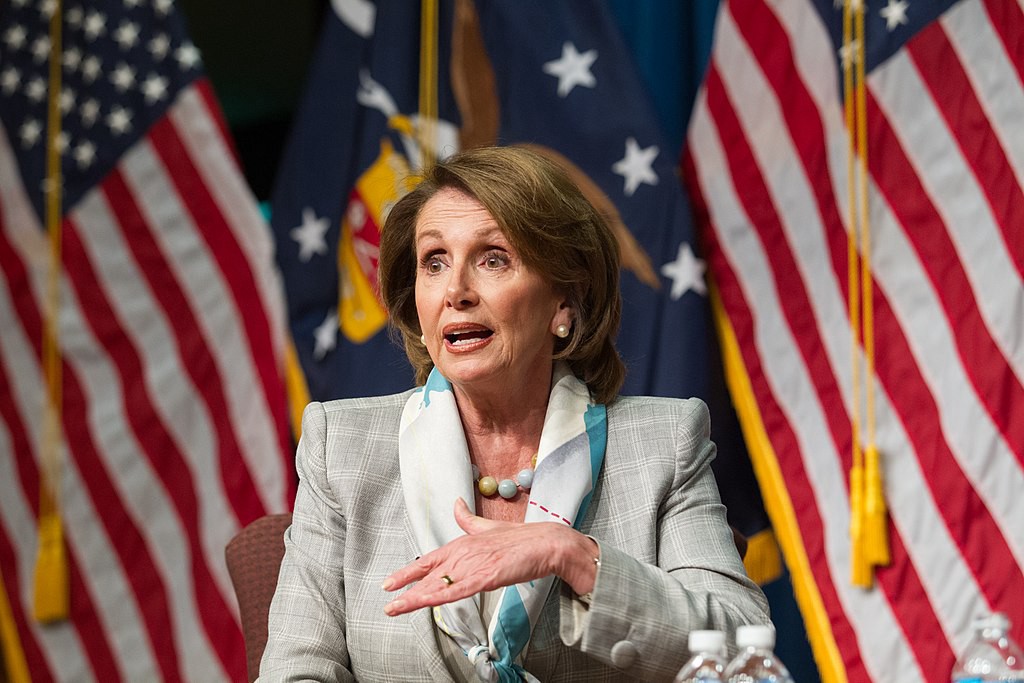 “To wage war, you need first of all money; second, you need money, and third, you also need money.” — Prince Montecuccoli

Nancy Pelosi was in the game long before other House Democrats and future House Democrats even knew they even were playing. And that game started, as most high-stakes games do, with money.

A great deal of money.

Nancy Pelosi raised such massive amounts of money for Democratic candidates in the 2018 mid-term election cycle, Democrats took back the majority in the House of Representatives. Pelosi pulled in staggering sums for Dems despite facing opposition in the ranks, and raised $16.1 million in the first quarter of 2018. 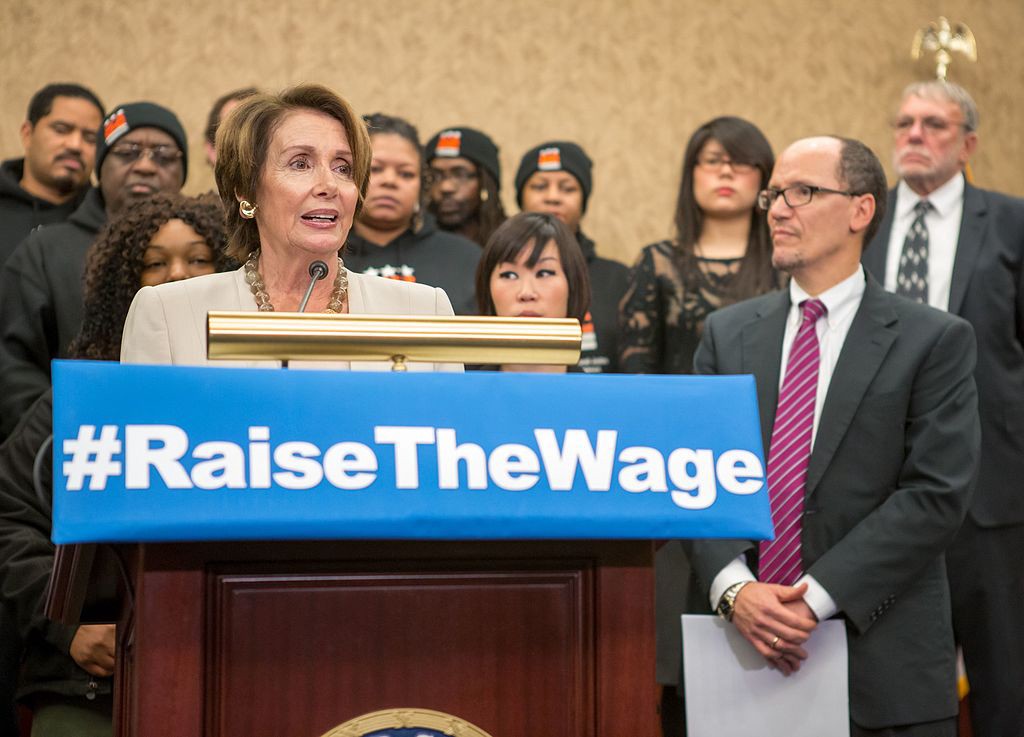 Pelosi Remains Unopposed for Speakership: Why?

Money isn’t the only reason Pelosi is facing no serious competition from other top House Democrats in spite of vocal opposition to a Pelosi Speakership.

Because some newly-elected House Democrats have voiced public support for fresh Speaker candidates. Those who oppose her point to a rising sentiment among Democratic voters that change is needed; Pelosi is seen as too firmly entrenched in the “establishment”.

That’s nice, but no one is running against her.

If House Democrats Really Want Change They Should Elect Nancy Pelosi Speaker. Though doing so will return the top three congressional leadership positions to those who previously held them in the most recent Democratic majority when Speaker Pelosi rejoins House majority leader Rep. Steny Hoyer (D-MD) and majority whip Rep. Jim Clyburn (D-SC).

She doesn’t have the votes she needs to win, so why isn’t anyone running against her? 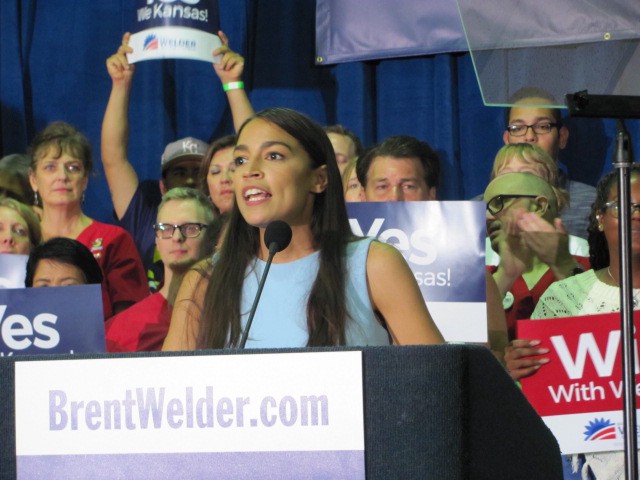 Whether she knew it or not, Alexandria Ocasio Cortez was the cudgel with which Nancy Pelosi knocked her top contender out of the race for House Speaker before it even began.

Rep. Joe Crowley, in a Meet the Press interview, said he hadn’t ruled out a run at the Speaker’s gavel, but insiders knew he was angling up for a serious challenge to Pelosi’s campaign leadership if Democrats took the House.

That is, of course, before the primary defeat that unseated the 10-term incumbent and top House Democrat.

“Representative Joseph Crowley of New York, once seen as a possible successor to Nancy Pelosi as Democratic leader of the House, suffered a shocking primary defeat on Tuesday, the most significant loss for a Democratic incumbent in more than a decade, and one that will reverberate across the party and the country.” -New York Times, June 2018

Crowley was the number four Democrat in the House and hadn’t faced a primary challenger since 2004. Nevertheless, political newcomer Alexandria Ocasio-Cortez, though wildly outspent, ran and won on a platform that promised change supported by a grassroots social media campaign.

Nancy Pelosi never directly contributed to the campaign of Alexandria Ocasio-Cortez, nor did she openly support the candidate during the primary. But, if she did care to support a bright, young Democratic woman who happened to be challenging Pelosi’s main rival for House Speakership, Pelosi would avoid past mistakes and do so privately.

Nancy Pelosi has undoubtably learned a great deal about playing primaries in her years in office. She plays to win and isn’t planning on going home anytime soon.