Medium Facebook Twitter LinkedIn RSS YouTube Instagram
LATEST
Why Don’t We Trust the Media?
The New Single-Issue Voters of the Working Class
Italy’s Election is a Wake-Up Call for Europe and the U.S.
Across the Galaxy with James Webb
Russia Plus One: China Plus One

The Invisible Enemy vs. America

Trump isn’t the only one to get COVID-19. Democrats saying “he deserves it” should keep the millions of other victims around the world in mind. 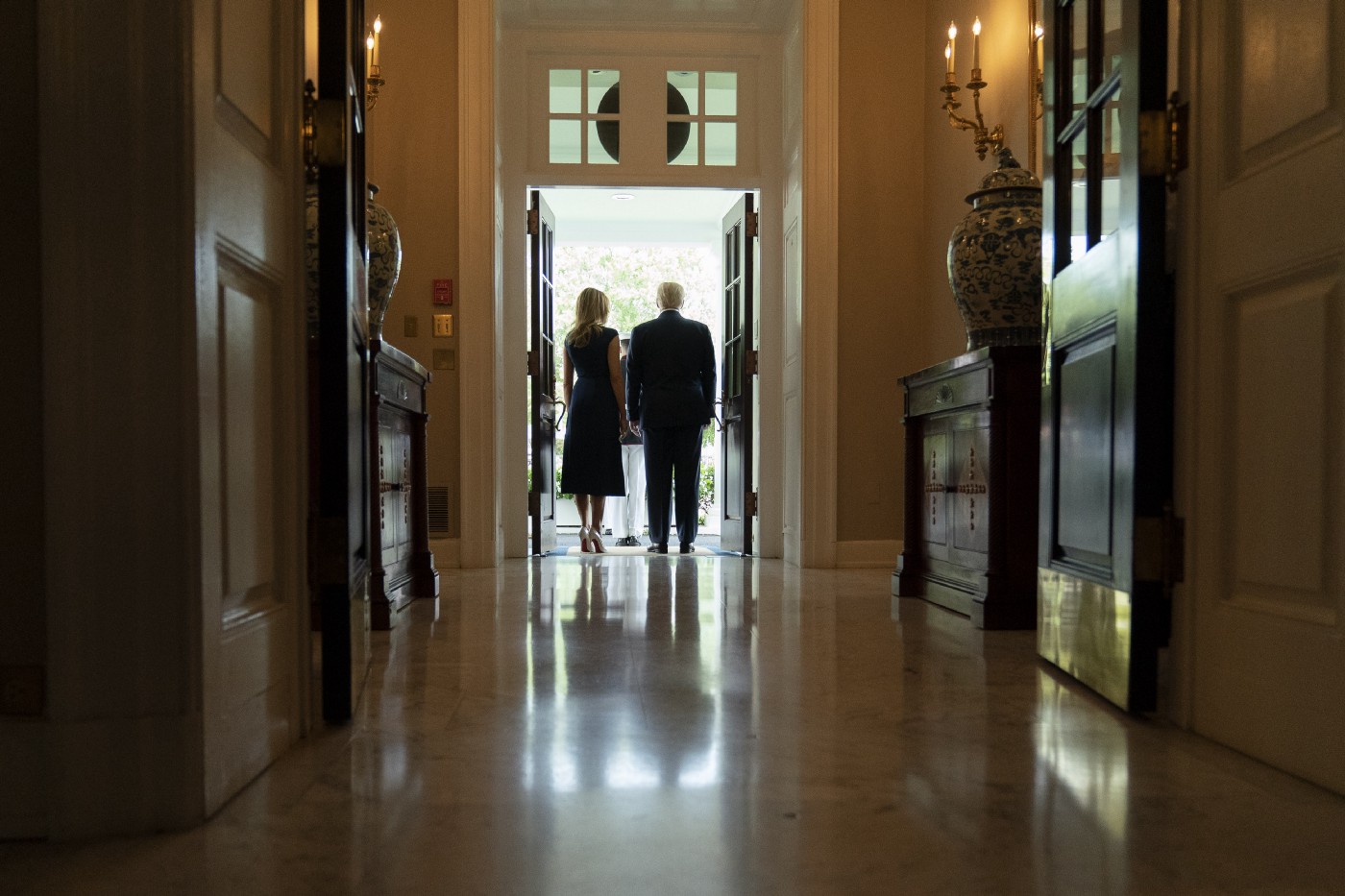 “Tonight, @FLOTUS and I tested positive for COVID-19. We will begin our quarantine and recovery process immediately. We will get through this TOGETHER!” the president wrote on Twitter.

The first lady also took to Twitter to confirm their positive diagnoses.

“As too many Americans have done this year, @potus & I are quarantining at home after testing positive for COVID-19. We are feeling good & I have postponed all upcoming engagements. Please be sure you are staying safe & we will all get through this together,” Mrs. Trump wrote

Around the same time as the president’s tweet, a memo released by the White House read that President Trump and the First Lady “are both well at this time, and they plan to remain at home within the White House during their convalescence.”

“The White House medical team and I will maintain a vigilant watch, and I appreciate the support provided by some of our country’s greatest medical professionals and institutions. Rest assured, I expect the President to continue carrying out his duties without disruption while recovering, and I will keep you updated on any future developments,” said presidential physician Sean Conley.

The announcement came hours after the news broke that White House adviser and top aide to the president Hope Hicks tested positive for the virus. The President had traveled with Hicks on Air Force One for a campaign rally in Minnesota on Wednesday.

Most of the responses to the president’s diagnosis have been in the form of prayers and well wishes. But many high-profile Democrats on the left have responded in a completely different manner.

Former staffer for Sen. Elizabeth Warren’s 2020 presidential campaign, Max Berger, published a series of tweets showing a lack of remorse for the president.

“I can’t think of anything more distasteful than wishing death upon another human, except maybe causing preventable mass death because you don’t want to damage the stock market or your reelection chances. All jokes aside, I hope the President injects himself with bleach,” Berger wrote on Twitter.

The now-deleted tweet from Rahim read “It’s been against my moral identity to tweet this for the past four years, but, I hope he dies.”

Liz Plank, Host of NBCNews Positive Spin, tweeted “Did someone try injecting him with bleach and warm weather?”

Two reporters from MSNBC even suggested that the president’s diagnosis is a lie.

“The American people have been lied to by Trump & co. on all matters large & small for 4 years. Now, Trump tells us he tested positive. Next week, will tell us he ingested a magic elixir & he’s been cured, with Jared/Ivanka offering the elixir on an infomercial? His next con?,” wrote Glenn Kirschner, legal analyst for MSNBC and NBCNews.

MSNBC Host Joy Reid took to Twitter to announce she has a “cellphone full of texts from people who aren’t sure whether to believe Trump actually has covid. ‘He lies so much,’ one friend just texted. ‘Is he just doing this to get out of the debates?’ others are texting.”

High profile celebrities even joined in on the joke on social media and celebrated the news. Comedy Writer and producer Alex Blagg wrote “Just a quick note of support for Hope Hicks and President Trump I hope they both die.”

The Washington Post removed an automated tweet “because the subsequent news of President Trump’s infection rendered it tasteless.” It was an opinion column asking: “Imagine what it will be like to never have to think about Trump again,” released an hour after the news was announced.

Twitter did not immediately respond when asked if it would take action against users violating its “abusive behavior” terms of service to wish harm on the president, the Independent reported.

The platform’s conduct policy says they do not “tolerate content that wishes, hopes or expresses a desire for death, serious bodily harm or fatal disease against an individual or group of people” including “hoping that someone dies as a result of a serious disease.” Engaging in these views could lead to a permanent suspension, according to Twitter’s terms of service.

Conservative politicians and journalists have long voiced concerns over targeted attacks by BigTech on social media. However, many of the tweets from individuals wishing death upon the president are still visible on the media company’s site and application.

Recent events have shown us that American politics has become so polarized, political opponents of the president are now wishing ill upon him and developing conspiracy theories around his diagnosis.

Journalists engaging in such activism and radicalism, rather than reporting with integrity and honesty, are the reason trust in mass media has reached an all time low.

How can the American people trust honest reporting from the media when they wish ill upon the president and mock him in light of his diagnosis- considering how many other people have suffered in a similar way during this outbreak? Did they all deserve it, too? The normalization of such behavior should be a concern for all Americans who value a society where different politics and opinions of all individuals can be openly shared and respected.

Even at the age of 74, President Trump has consistently shown good health and endurance. The White House Special Adviser on COVID-19 Dr. Scott Atlas says that there is “zero reason to panic” over the president and first lady’s positive COVID-19 tests.

“It is no surprise that people get the infection, even with precautions,” Dr. Atlas told Fox News. “I anticipate a complete and full and rapid recovery back to normal after his necessary confinement period.” All Americans should provide well wishes for the President and First Lady to defeat this virus and continue fighting for America. Together we stand, divided we fall.

The New Single-Issue Voters of the Working Class Oct 03, 2022 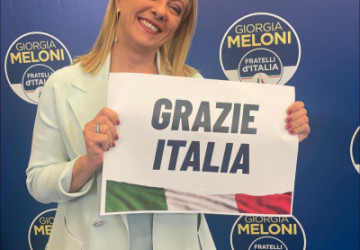