The House Foreign Affairs Committee is a Masterclass on Bipartisanship

Rep. Michael McCaul (R-TX) and Rep. Eliot Engel (D-NY) prove that when it comes to foreign policy, partisanship ends at the water’s edge. 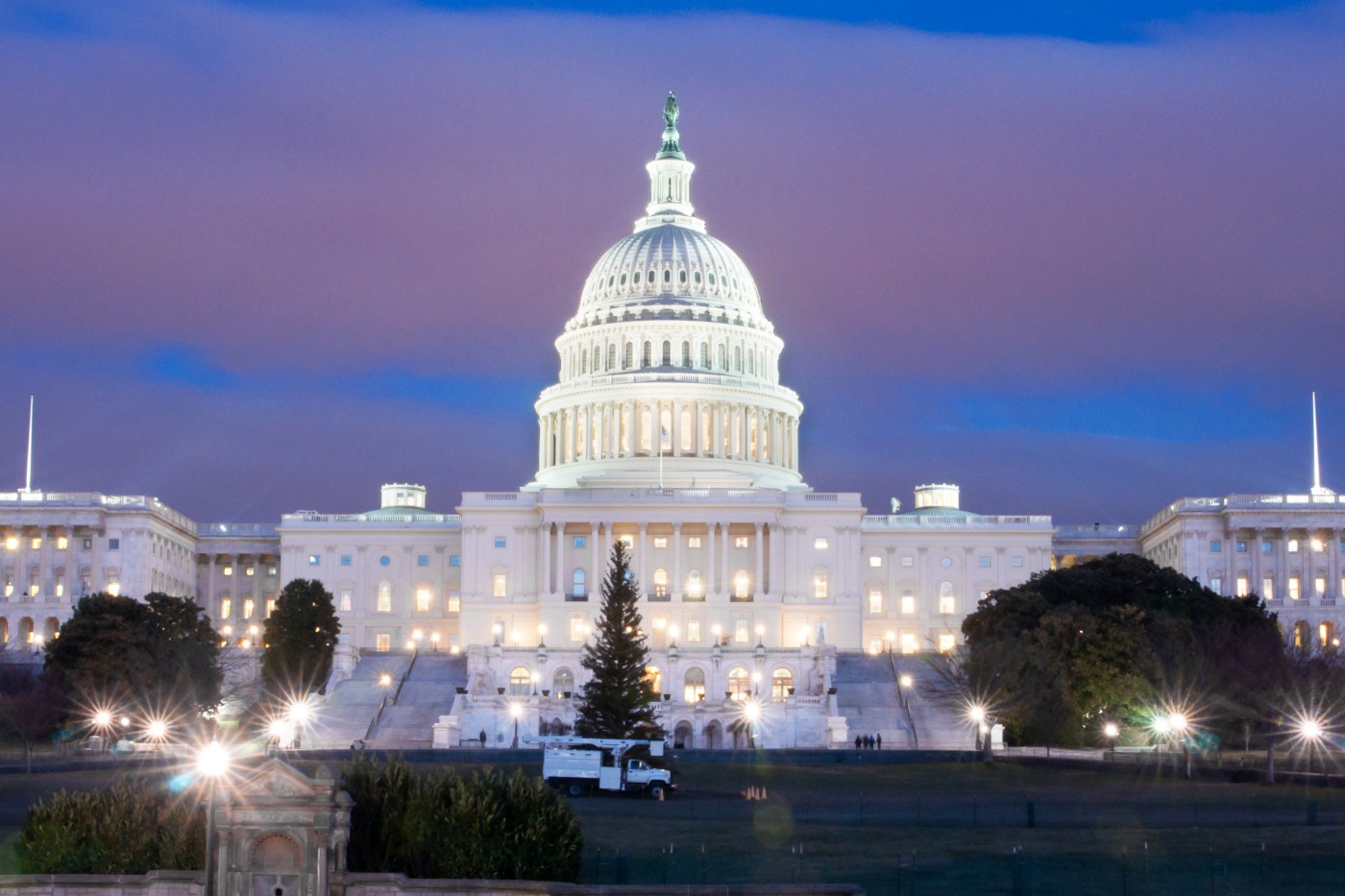 During his remarks, Rep. McCaul thanked Rep. Engel effusively for his years of service and praised his character, saying, “Chairman Engel often says — and I agree — that when it comes to foreign policy, partisanship stops at the water’s edge….anyone who has ever worked with Chairman Engel — or just even had the opportunity to meet him — knows he is truly a gentleman in every sense of the word. He always puts civility first, and he values public service and honor above everything else.”

“Most people would not imagine a Democrat from the Bronx and a Republican from the heart of Texas; would ever imagine not only that we would work so well, that we would become the best of friends,” McCaul continued. “Especially not in a town that is so often divided by politics.”

McCaul later tweeted a video of his remarks, and wrote; “For his decades of service to this country, his unwavering support for Israel, his opposition to the Ayatollah in Iran, & his long list of policy achievements, I believe I speak for all of us when I say: thank you, @RepEliotEngel. It has been an honor.”

In response to Rep. McCauls remarks, Rep. Engel thanked him for his “tireless work” and “his kind words & friendship.”

“I’m proud of the long list of accomplishments of @HouseForeign,” Engel wrote. “I thank @RepMcCaul for his tireless work on behalf of the American people, his kind words & friendship. I’ve always believed that politics stops at the water’s edge, but the Ranking Member made this sentiment easy.”

Both Representatives worked together on the House Foreign Affairs Committee, with Rep. Engel as Chairman and Rep. McCaul as Ranking Republican Member. The two have been stellar models for bipartisan success, consistently putting aside their political differences to work cross-aisle on important policy issues pertaining to Israel, the Middle East and other foreign affairs concerns.

In response to the Belarus general election and subsequent violent crackdowns on protestors, Reps. Engel and McCaul released a joint statement that read; “We are deeply disturbed by the violent arrests and crackdowns on peaceful protestors, democratic activists, and journalists at the hands of Belarusian authorities, both in uniform and plain clothes. Instead of an election that was rigged from the start, the Belarusian people deserve to choose their own representation and to be free from fear and violence when exercising those fundamental rights.”

After Hong Kong newspaper founder Jimmy Lai and former Legislative Council members Lee Cheuk-yan and Yeung Sum were arrested, Rep. Engel and Rep. McCaul released a joint statement voicing support for these individuals who were, “the latest victims of an ongoing campaign of intimidation carried out against Hong Kongers who are exercising their rights to free assembly and free speech.”

The committee urged the Hong Kong government to release all individuals detained on politically-motivated charges. The two have written a myriad of letters to Secretary of State Mike Pompeo, including once to express concern over violence in Idlib, Syria and urge the utilization of authorities to enhance diplomatic action and apply economic pressure to those responsible.

“We write to express our grave concerns with the ongoing assault on the people of Idlib by the Assad regime, Russia, Iran, and Hizballah. According to the UN, at least 1,730 civilians have been killed since April and almost 900,000 people have been displaced by this offensive since it intensified on December 1. We urge you to utilize available authorities to apply economic pressure to all those responsible for this carnage to compel them to return to ceasefire and to commit to a political solution in line with UN Security Council Resolution 2254.”

Throughout their time working together on the House Foreign Affairs Committee, both Chairman Engel and Ranking Republican McCaul were able to look past their differing political affiliations and realize the vast number of issues they agreed on with regards to foreign policy. According to McCaul, the two were able to “agree on 95% of foreign policy issues.”

U.S. foreign policy can play a more stabilizing role in world politics with a strong bipartisan foundation. During a showcase session at AIPAC’s 2019 Policy Conference, Rep. McCaul said, “In fact, when we travel overseas, we travel not as Republicans or Democrats but as Americans representing the United States of America and that’s what is so great about it.”

Though Chairman Engel will soon be leaving Congress, his legacy of “partisanship ending at the water’s edge” will live on. Engel’s vital work on U.S. foreign policy will be continued by his friends and colleagues- on both sides of the aisle.