The Fight for Pennsylvania

The election of 2020 is ending as it began- in unprecedented disarray. 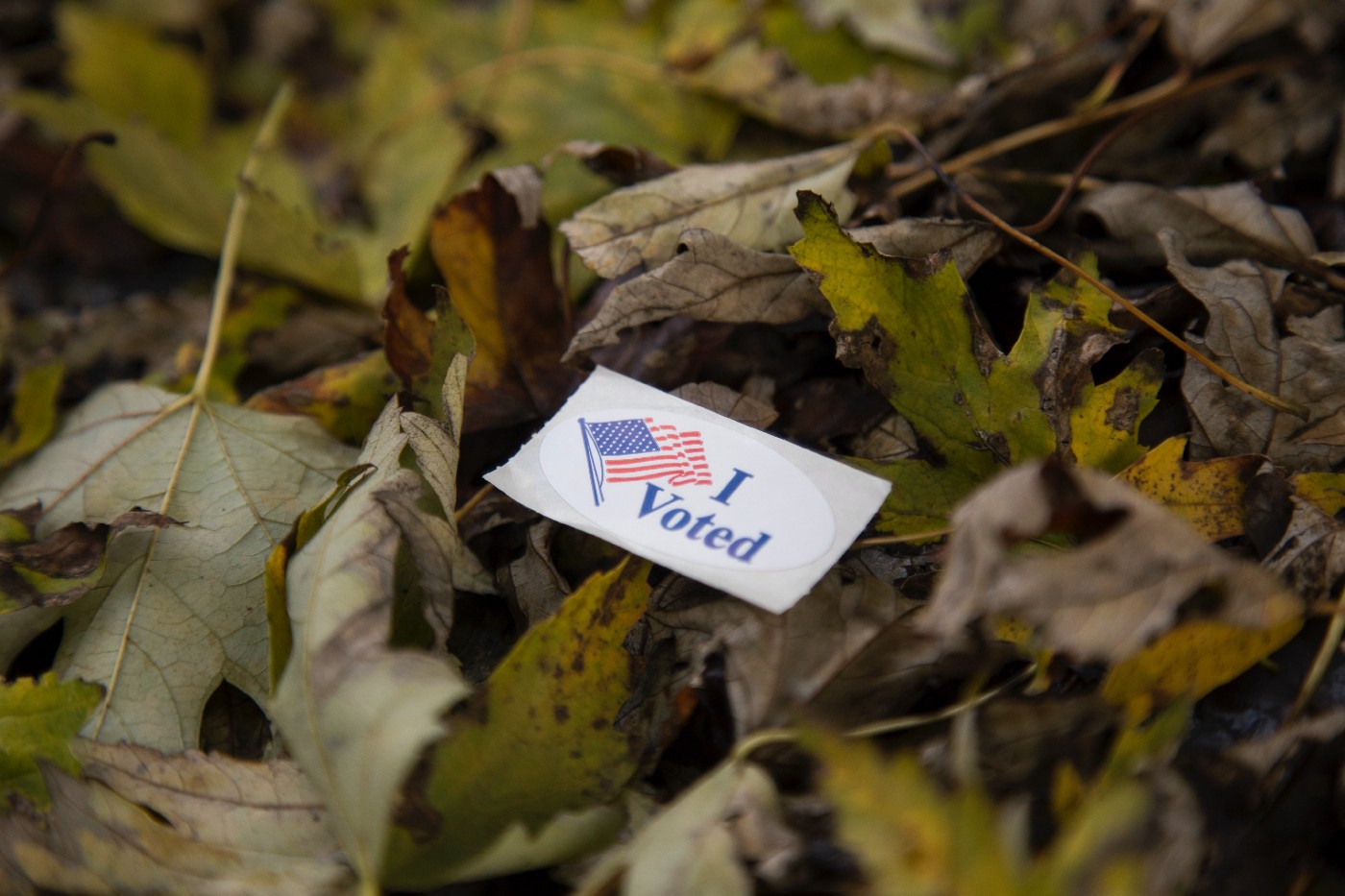 Photo by Josh Carter on Unsplash.

That the election of 2020 is ending as it began- in complete disarray- should be of no surprise to anyone. Neither should the news that the polls seem again to have been disastrously and wildly wrong. Both candidates are declaring victory, prematurely as it happens. Votes are still being tallied in swing state districts across the nation.

Both sides are also keeping a sharp watch for any Election Day or vote counting shenanigans by supporters of either candidate.

In the heated battle for the plum swing state of Pennsylvania, there have been rampant reports from the left and right of voter intimidation and violations. Monday, the Trump campaign released a statement on “Democrat plans to delegitimize Election Day Results.”

The statement read: “Democrats are panicking because Joe Biden has not run up a large enough lead in early votes in battleground states and they know that President Trump’s in-person votes on Election Day will make up the difference and propel him to victory. Biden’s political operatives have already been distributing talking points and research to delegitimize Election Day results by coaching surrogates to refer to the President’s Election Day success as a ‘Red Mirage.’ The operatives are advising surrogates and media to create a smoke screen by casting blame all around- imagining postal delays or falsely claiming that mail-in ballots that have simply not been returned should be considered legitimate votes that need to be counted. None of this will be true, but it will be held up as proof that President Trump’s victory is a so-called ‘Red Mirage.’ No one should fall for it.”

“We are aware that Democrats have already cut television ads they are prepared to deploy to further cement the ‘Red Mirage’ misinformation, seeking to convince people that all Joe Biden would need for victory is more time, extending well beyond Election Day. At the same time, we fully anticipate that Democrats will be in court arguing to extend deadlines for accepting and counting votes mailed and received well past deadlines enacted by individual state laws. Americans should remember that Biden has assembled a massive team of lawyers who will try to loosen election integrity so they can steal this election, and also recall that Hillary Clinton advised Biden not to concede defeat ‘under any circumstances.’ The last gasp of the Biden campaign will be ugly and it will be ruthless.”

Are Democrats really prepared to undermine election results — or is this just an unsubstantiated claim from the President?

Josh Shapiro, Pennsylvania’s state attorney general, and the man who enforces the state’s election laws, announced on Twitter Saturday that there was no legitimate way for Trump to win Pennsylvania.

“If all the votes are added up in PA, Trump is going to lose,” Shapiro wrote. “That’s why he’s working overtime to subtract as many votes as possible from this process. For the record, he’s 0–6 against us in court. We’ve protected voting rights. Now, ignore the noise — vote!”

How can the Attorney General of Pennsylvania possibly know the results of the election before election day? It seems extremely dangerous that Shapiro was making premature statements on who is going to win the election, then saying he can litigate the state in Biden’s favor. There is also significant concern that nothing will be done to stop potential voter intimidation and violations occurring in his state.

President Trump took to Twitter to voice his concerns about the crucial swing state, writing “the Supreme Court decision on voting in Pennsylvania is a VERY dangerous one. It will allow rampant and unchecked cheating and will undermine our entire systems of laws. It will also induce violence in the streets. Something must be done!”

Twitter immediately censored the tweet, adding a warning that reads “learn how voting by mail is safe and secure.”

Newsmax Public Safety columnist Benjamin Mannes posted an image of a polling location in NE Philadelphia. On the building was a poster that said “Vote Philly First,” recommending that citizens cast a vote for Democratic presidential nominee Joe Biden and a list of other Democratic candidates. The tweet has since been removed by Twitter.

Mannes reported that as he was leaving, the sign was removed. It was not, however, an isolated incident. He took photos of polling places located in the same ward with the exact same sign, encouraging patrons to vote for Democratic presidential nominee Joe Biden. By law, no campaigning is allowed within 100 ft of the entrance to a polling place to prevent voter intimidation.

On Tuesday, Lawyer and Editor-in-Chief of Human Events Will Chamberlain posted a video of a poll watcher in Philadelphia being wrongfully prevented from entering the polling location. The poll watcher provided his certification, which clearly states the holder is allowed to watch at any polling location in the city. Chamberlain then posted an image of his certification.

“MORE Bad things happening in Philly,” Roman wrote. “Dem election officials have avoided transparency & accountability at every step. NOW they’re keeping our poll watchers so far from the counting tables there’s NO WAY to ACTUALLY observe. What are they hiding?? THIS MUST STOP!!!”

The PhillyGOP took to Twitter to list all of the suspicious activity they have seen in Pennsylvania.

New reports are arising that voting machines in Scranton, Pennsylvania are being worked on after not accepting paper ballots. Fox News producer and writer Kyle Becker wrote on Twitter; “What are the odds that voting machines go down in the reddest areas of counties in Pennsylvania, such as in Westmoreland and Philadelphia counties, while Democrat strongholds have literally opened up football stadiums to process their votes? No one should be fooled by this.”

Regardless of whether the mayhem in Pennsylvania is intentional or not- reports like these are likely only the first of many to come during this hotly contested election.