The Estate Tax Hike is Racist

A proposed increase in estate taxation is conveniently timed to coincide with the first major transfer of generational Black wealth in America. 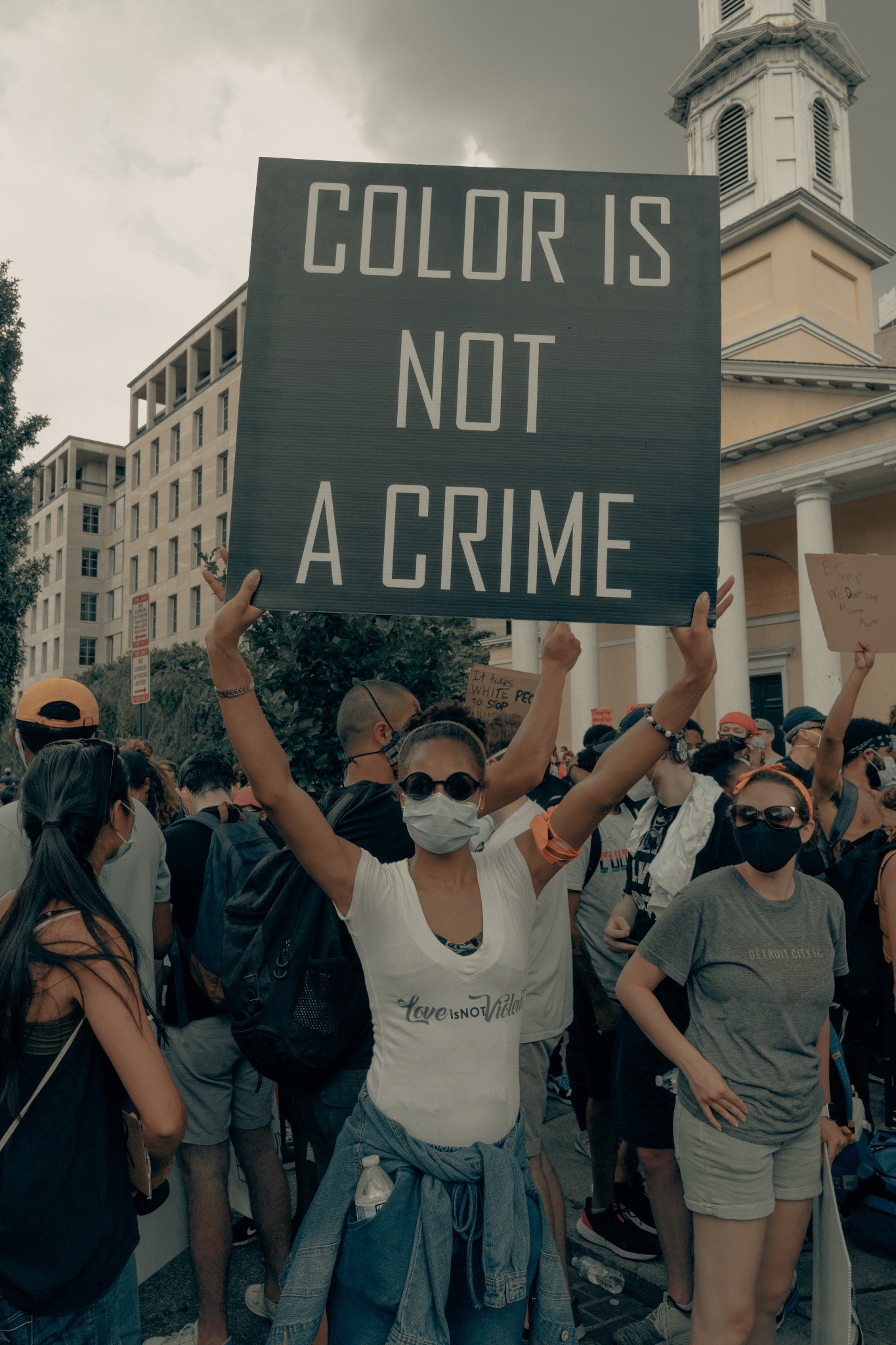 Wealthy families, the world over, are universally tired of hearing these old proverbs from smug financial planners and tax attorneys.

The truth hurts: Generational wealth is very hard to preserve long-term, almost impossible. Not from the first generation to the second, nor from the second to the third, but by the fourth generation, the family fortune, no matter how large, is usually long gone.

The few families who spring to mind- the Rockefellers, the Rothschilds- are the exception, not the rule. The vast majority of wealthy families do not achieve long-term financial security for their heirs.

By the fourth generation, as might be expected, heirs to the family fortune are better at spending money than making it, to say nothing of saving, growing, or preserving it.

To prevent this calamity, first-generation wealth creators spend a great deal of time on complicated estate planning schemes, determined to protect what they’ve amassed- not from Uncle Sam, not from criminals, but from irresponsible family members.

Wealthy Black families in modern America today, who have managed to amass respectable if not obscene fortunes in the fields of finance, media, technology and many others, will have far less to fear from free-spending grandchildren.

Thanks to Uncle Sam, passing Black wealth to the next generation, to say nothing of the generation after that, is about to become that much harder.

A proposed estate tax hike is coincidentally timed to impact the first major generational transfer of Black wealth in America.

There are more than enough other ways of raising taxes to pay for the Green New Deal and other important progressive initiatives without penalizing Black families who have managed to amass even a modest fortune.

Tax the corporate profits of Black billionaires, they’re ok with it; tax their capital gains by all means. But don’t prevent wealthy African-American families from preserving their wealth for the next generation.

Where you end up in America depends a great deal on where you start. White families have amassed more wealth and property than their Black counterparts, and continue to do so, in part because they have taken advantage of tax privileges long afforded to the White and wealthy and have had plenty of time in which to do so.

They have had generations to collect wealth, lands, businesses and other valuable property and assets.

Black first-generation wealth creators should be afforded the same privileges.

In her upcoming book, “The Whiteness of Wealth: How the Tax System Impoverishes Black Americans- and How We Can Fix It,” Professor Dorothy Brown explains in detail just how many ways the tax system has been “optimized” for White people.

After years of painstaking research, Brown, now the Asa Griggs Candler professor of law at Emory University, concluded that from the marriage tax credit to deductions for mortgage loan payments, the tax code deck is stacked against Black Americans.

Brown argues, perhaps rightly, that the tax code and proposed tax reforms should consider race as a factor.

“There may be an income tax problem that would benefit from being viewed from a Black perspective,” Brown’s friend and mentor Jerome Culp put it, challenging her to take up the project; “but until you look, how will anyone know?”

“For Whites, there were government interventions that created a middle class,” says Darrick Hamilton, an advisor to the 2020 Bernie Sanders presidential campaign and fan of Brown’s work. “When Blacks were able to amass pockets of wealth, it’s been vulnerable to confiscation, theft and terror.”

Brown finds the question of whether the authors of the tax code were racists less important than fixing the tax code. “The question of intent is really irrelevant,” according to Brown; “It’s hurting Black Americans whether Congress meant it to or not.”

Wealthy black families like the Obamas deserve the opportunity to provide for their heirs. Former first daughters Sasha and Malia Obama, and their future children and grandchildren, deserve to benefit from generational Black wealth.

By transferring assets successfully to the next generation, wealthy Black families can help make sure their heirs start from a place of power and financial privilege, as opposed to reinforcing the paradigm of being poor, Black, and struggling in America.

Black farmers, a number which has already dwindled from over a million in 1920 to less than 45,000 today, are another group the proposed estate tax hike would hit particularly hard.

Passing land to the next generation, keeping Black family farms like the Boyd farm in Virginia, in the family is made more complicated by the fact that land is often worth a great deal of money, whereas the cash assets of the family won’t cover the estate and the property taxes.

John Boyd Jr., a third-generation farmer, founded the National Black Farmers Association, and has been fighting racism in banking and the tax code all his life. Boyd’s son plans to start in the family business when he graduates.

Black farmers, like all farmers, don’t want to own all the land; just the land next door. Over-industrialization in the agriculture industry has pushed small farmers even harder to expand in order to compete. Black farming families like the Boyd’s deserve the same opportunities White farmers have had for generations to preserve their family farms.

Long after White families have had a chance to secure wealth and land for future generations, raising the bar higher for Black families to do the same would be an injustice. Even if it's not designed to perpetuate racial disparity, raising the estate tax rate would do so whether Congress means it to or not.