How did Jeffery Epstein operate for over a decade in plain sight of the FBI? 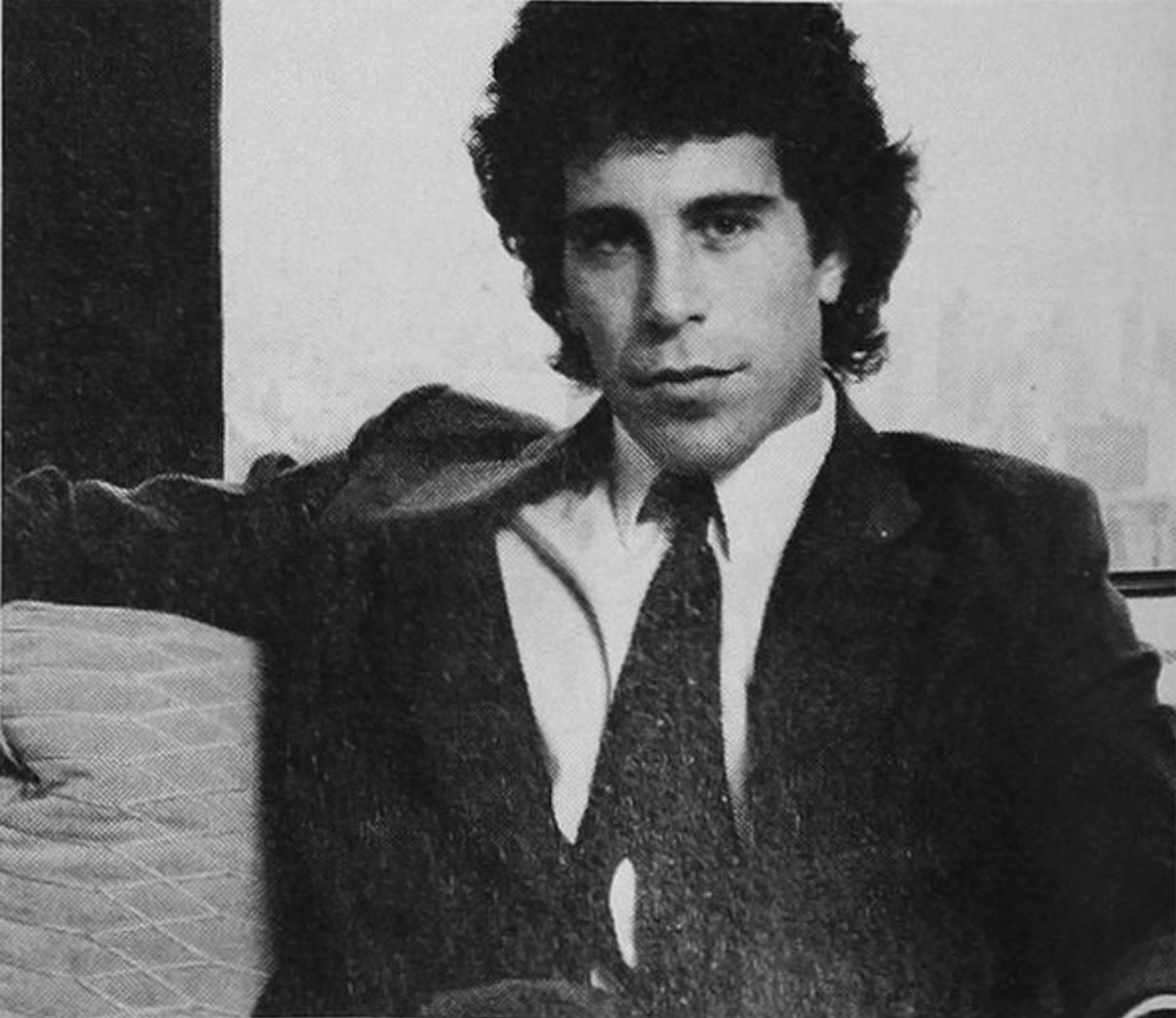 Numerous documents relating to a 2015 lawsuit against Jeffery Epstein associate and alleged co-conspirator Ghislaine Maxwell have recently been unsealed by the courts.

Former-socialite Ghislaine Maxwell was arrested last month and is currently awaiting trial for crimes she allegedly committed with the disgraced and late financier Jeffery Epstein. Maxwell and her legal team had attempted to delay the planned release of the 2015 documents by filing objections at the last minute.

Some of the most startling discoveries from the unveiling relate to Ghislaine Maxwell herself, former U.S. President Bill Clinton, and perhaps worst of all, the U.S. Federal Bureau of Investigation.

For the longest time, news stories implied Ms. Maxwell was simply a recruiter for Epstein’s sex-trafficking ring. The newly unsealed court documents reveal Maxwell herself was also an alleged abuser who participated in criminal sex acts along with Epstein.

“Without Ghislaine, Jeffrey could not have done what he did,” one of the three alleged victims said in a statement at Maxwell’s arraignment: “She was a predator and a monster.”

One of the unsealed documents contained an email from Jeffery Epstein to Ghislaine Maxwell in 2015, referring to the court case and directing Maxwell to return to the high-society world the two had long inhabited while brazenly carrying out their crimes.

“You have done nothing wrong and I would urge you to start acting like it. Go outside, head high, not as an escaping convict. Go to parties. Deal with it,” a portion of the email read.

Epstein sent Maxwell another email in January 2015, apparently for her to use as a statement in answer to any reporting that linked Maxwell to him.

“Since JE was charged in 2007 for solicitation of a prostitute I have been the target of outright lies, innuendo, slander, defamation and salacious gossip and harassment,” the email instructed Maxwell to maintain.

The Epstein-approved statement also instructed Maxwell to say the stories about her, “have been wholly inaccurate”, and included, “false allegations of impropriety and offensive behavior that I abhor and have never been a party to.”

The most visible of Epstein’s many accusers, Giuffre said she had been on the island with Bill Clinton, Ghislaine Maxwell and, “two young girls,” from New York.

Giuffre said she was surprised to see the former president: “I remember asking Jeffrey, ‘What’s Bill Clinton doing here?’ kind of thing, and he laughed it off and said, ‘Well, he owes me a favor.’”

“He never told me what favors they were. I never knew. I didn’t know if he was serious. It was just a joke,” Giuffre said of Epstein.

Former President Bill Clinton has long denied being a guest at Epstein’s island, where many episodes of alleged abuse took place. After the Maxwell documents were unsealed by the courts last week, a Clinton spokesperson, Angel Urena, again claimed Bill Clinton never went to Epstein’s island.

“The story keeps changing, the facts don’t. President Clinton has never been to the island,” Clinton spokesperson Angel Ureña tweeted.

Whether this denial will continue to hold up is far from certain. With the trail of Ghislaine Maxwell pending, a great deal more information and documents will almost certainly come to light. That can hardly be dismissed as a story that “keeps changing.”

Someone else remembers seeing Bill Clinton on Jeffery Epstein’s island as well; former Formula One racer Eddie Irvine. Irvine revealed in a recent interview that he spent time with Clinton at one of Epstein’s island parties.Irvine claims he was unaware of any criminal activity on the island at the time and that these parties were frequently filled with famous people.

An accuser named Jane Doe #3 in the documents, however, claimed to have been trafficked by Epstein to Maxwell, Prince Andrew and Dershowitz, an emeritus Harvard Law School professor.

The documents describe Dershowitz as, “a close friend of Epstein’s,” and allege Jane Doe #3 was forced by Epstein to have sexual relations with Dershowitz.

Dershowitz has strongly defended himself against the accusations. At one point he even defended Ghislaine Maxwell, saying she should be, “presumed innocent,” in an interview with the New York Post.

Dershowitz was one of several lawyers who helped Jeffery Epstein secure a deal with Florida prosecutors in 2008 when he was convicted of sex offenses involving an underage girl. The documents show Dershowitz helped draft a non-prosecution agreement that granted immunity to himself and Epstein.

Trouble at the FBI

One of the most shocking players in this unfolding crime saga is the Federal Bureau of Investigation.

Unsealed testimonies show that Epstein and Maxwell operated under the radar of authorities for a long time. One law enforcement organization that did have the pair on radar was the FBI.

Documents reveal the FBI was aware of some of the most serious allegations and activities surrounding Epstein for years.

In 2014, the FBI was in contact with an alleged victim of Jeffrey Epstein’s and had ultimately failed to take action. Documents show that at times the victim did not even receive a response from FBI officials.

Of particular poignancy is one victim’s letter begging FBI officials to turn over items seized from Epstein’s property so she could prosecute her civil case.

The FBI even had copies of the infamous Prince Andrew photo, taken with Virginia Giuffre, before the bureau interviewed the alleged victim in 2011.

In addition to the information the FBI and Department of Justice already had on Epstein, the main Justice Department was helping run the Epstein case and delayed the grand juries.

“4/21/2008–5/1/2008 emails between Marie Villafana, Robert Senior, Jeff Sloman, Karen Atkinson, Nesbitt Kuyrkendall and Drew Oosterbaan about continued delay in presenting case to grand jury due to failure to receive decision from DC, status of grand jury presentation and ongoing investigation, staffing of case for purposes of trial, and meeting to prepare for grand jury presentation.”

The impending trial of Ghislaine Maxwell will hopefully reveal the true scope and nature of the crimes of Jeffery Epstein and his accomplices; and provide some closure for the many victims upon with this abuse was perpetrated.

Most of all, it is to be hoped that this trial will demand answers of the FBI, the Department of Justice, and any other government agencies and individuals who turned a blind eye, and allowed Jeffery Epstein to operate a sex-trafficking ring of underage girls for decades.

Someone deserves to go to jail for complicity in these crimes.