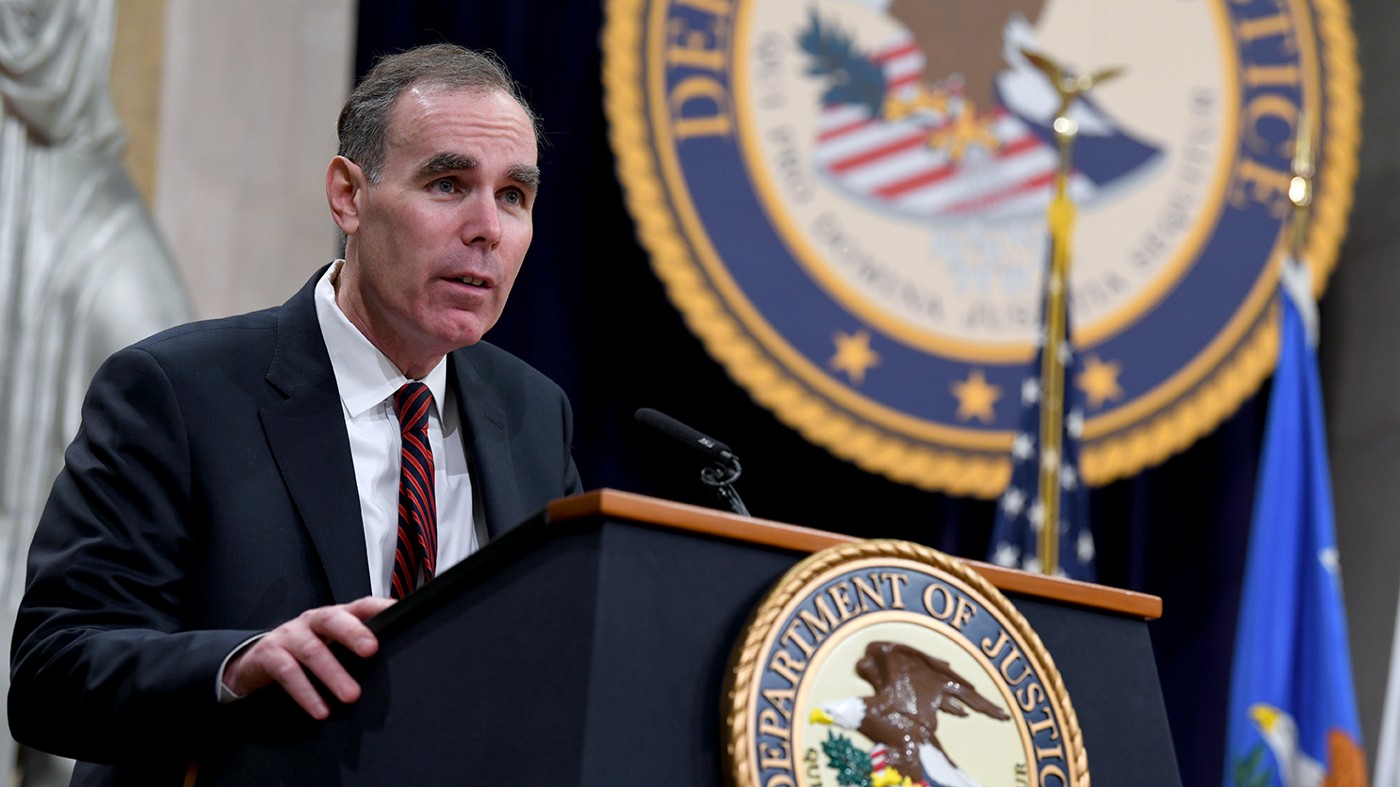 The Department of Justice has requested data from governors of states that issued Covid-19 orders “which may have resulted in deaths of thousands of elderly nursing home residents.”

The DOJ specifically cited the New York order on March 25: “No resident shall be denied re-admission or admission to [a nursing home] solely based on a confirmed or suspected diagnosis of COVID-19. [Nursing homes] are prohibited from requiring a hospitalized resident who is determined medically stable to be tested for COVID-19 prior to admission or readmission.”

The Society for Post-Acute and Long-Term Care Medicine, known as AMDA, warned at the time that New York’s March 25 order posed a “clear and present danger” to vulnerable long-term care residents.

“Our concern was we were making decisions in a very hasty way when the hospitals were over capacity,” said Alex Bardakh, the group’s director of public policy and advocacy. “Decisions were being made so quickly that they weren’t considering ramifications.”

The controversial order was eventually reversed on May 10, long after New York’s death toll in long-term medical care homes had risen to among the nation’s highest.

“Protecting the rights of some of society’s most vulnerable members, including elderly nursing home residents, is one of our country’s most important obligations,” Dreiband said in a statement. “We must ensure they are adequately cared for with dignity and respect and not unnecessarily put at risk.”

Pennsylvania Gov. Tom Wolf said his office was reviewing the request. Michigan Gov. Gretchen Whitmer and New York Gov. Andrew Cuomo released a joint statement arguing that over a dozen other states had issued similar orders based on federal guidelines.

“This is nothing more than a transparent politicization of the Department of Justice in the middle of the Republican National Convention. It’s no coincidence the moment the Trump administration is caught weakening the CDC’s COVID-19 testing guidelines to artificially lower the number of positive cases, they launched this nakedly partisan deflection. At least 14 states — including Kentucky, Utah, and Arizona — have issued similar nursing home guidance all based on federal guidelines — and yet the four states listed in the DOJ’s request have a Democratic governor. DOJ should send a letter to CMS and CDC since the State’s advisories were modeled after their guidance.”

New Jersey Gov. Phil Murphy said “it speaks volumes” about the nature of the investigation due to the timing and the fact that all the states are led by Democrats.

“The fact that this request from the Department of Justice, sent only to four states with Democratic governors, was announced by press release during the Republican National Convention speaks volumes about the nature of the review,” Gov. Murphy’s press secretary, Alyana Alfaro told CNN.

“Americans would all be better served if the Trump administration stopped the partisan games and focused on delivering a real plan to defeat COVID-19,” Brown said.

Long-term care facilities account for less than 1% of the U.S. population but have accounted for 42% of COVID-19 deaths, with over 70,000 fatalities reported by the COVID tracking project.

The Attorney General announced the Justice Department’s National Nursing Home Initiative in March. In April, the department also announced its investigation into the Soldiers’ Home in Holyoke, Massachusetts, where COVID-19 has taken the lives of at least 76 residents.

The data requests are not accusations of fault or wrongdoing by the states or any other individual or entity, and the department has not reached any conclusions about these matters.

The differences in death rates from country to country, state to state have varied widely. No preventative measures have been consistently effective in reducing infection and death rates. Some states and countries with strict lockdowns fared well, some fared poorly. Understanding why so many more people perished in New York than in Texas will be an important part of unlocking the puzzle that is Covid-19.

Governors, be they Republicans or Democrats, should cooperate with every investigative effort into Covid-19 policies- what worked, and what didn’t. If Gov. Cuomo and Gov. Whitmer followed the guidelines of the CDC and other public health authorities, they should have nothing to fear from this inquiry.