The Democratic Party is its Own Worst Enemy

With friends like these, Democratic voters don’t need Donald Trump. 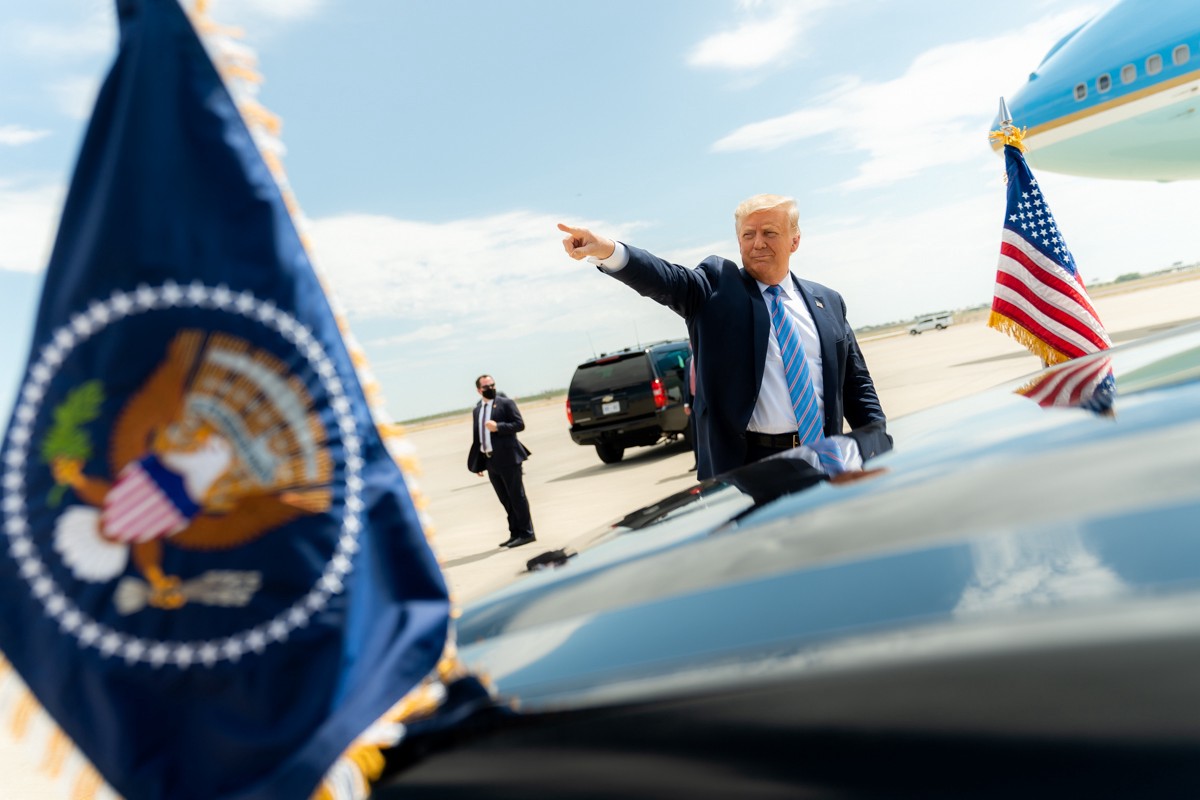 The Scots are more explicit: “The father buys, the son builds, the grandchild sells, and his son begs.” The Chinese, even more so: “Wealth never survives three generations.”

The meaning, lamented by wealthy families the world over, is that what one generation works so hard to build is almost always gone in three generations. No matter what wealthy families try to do to prevent this- complicated wealth planning, legal trusts, long-term investments- the curse is hard to break.

The few families you can probably think of who have managed to hold onto vast wealth after three generations- the Rothschilds, the House of Windsor- represent the tiny percentage of exceptions that prove the rule.

This doesn’t stop wealthy families from trying to preserve wealth for future generations of their progeny, of course.

It is this same desire for wealth propagation that causes large companies to engage in similar strategies to preserve company interests over the long term.

Huge, powerful corporations don’t just have life insurance policies on their most valuable executives. They have a plan of succession- or five. Any wealthy family hoping to successfully preserve what has been built and pass it on to the next generation has at least one, too.

When the head of the company or family retires, there is already a plan in place, including a successor.

That plan is not scrapped together while the family patriarch or matriarch is on their deathbed. That company plan of succession doesn’t happen the day a CEO announces his resignation.

Companies grow, and most eventually die. Families amass wealth; most of the time that wealth is gone in three generations, no matter how vast the fortune. If companies and wealthy families want any chance of beating these astronomical odds, they need a plan. Plus a back-up plan or two.

Which brings us to the Democratic Party.

The Democratic Party had eight glorious years of the President Barack Obama administration, including two especially glorious years in which Democrats controlled the House and Senate as well.

The Democratic Party knew Barack Obama would be leaving office in 2016.

Where was the plan of succession for Barack Obama?

Obama didn’t unexpectedly leave office. The Democratic Party had eight long years to put in place a plan of succession that would preserve what the Democratic Party, with Obama at its helm, had accomplished over almost a decade.

Considering the propensity of President Barack Obama to conduct executive business with a “phone and a pen,” as the former President once put it, the Democratic Party should have been especially concerned about preserving the accomplishments of the Obama administration.

Donald Trump has had no shortage of either. Plus, he now has the executive order-heavy precedent of the Obama years. As such, many of Obama’s executive orders have come undone in the years since. Other accomplishments of the Obama administration are also in danger- including Obamacare.

Considering the stakes, where was the plan of succession?

A cursory glance at what was going on in the Republican Party at that time would have given Democrats some great insight.

Republican Party leaders wanted Jeb Bush. Republican voters, however, did not. The idea that working-class Republican voters were happy enough with the Bush years to elect another Bush was so absurd, Republicans should be ashamed for considering it.

So why did Democrats think the time was right to elect another Clinton?

Hillary Clinton damaged herself in the primary in 2008. The Clinton team fought dirty against Barack Obama, including pushing the “birther” theory.While Barack Obama might have been quick to forgive and forget, giving Clinton a plum position as Secretary of State, voters remained unconvinced.

Clinton wasn’t a popular Secretary of State. And heading into the 2016 Democratic primary, Clinton had two major liabilities the Democratic Party should have seen coming long ago.

First, being the wife of former President Bill Clinton counted against Hillary Clinton. Bill Clinton’s well-documented sexual misconduct during his time as Governor of Arkansas and while President was coming to be seen in a new unfavorable light, long before 2016.

The Clinton family’s political relationship with now-disgraced movie mogul and convicted rapist Harvey Weinstein was another ticking time-bomb. The Clinton campaign was warned against Weinstein, whose criminal behavior in Hollywood was an open secret for years. Hillary Clinton and her staff chose to ignore those warnings.

Besides the baggage, Hillary Clinton never had the soaring oratory skills of Barack Obama. By her own admission, as a politician she never had the same ease with people as Bill Clinton.

So after eight glorious years of Barack Obama, the Democratic Party was prepared to offer its voters a second chance at someone who was their second choice eight years before.

It wasn’t “her turn”; it was a failure to plan.

If Hillary Clinton had been a good idea, she wouldn’t have needed so much help from the Democratic Party during her campaign for the nomination. If she had been a stronger, more popular candidate, Sen. Bernie Sanders- who is not a Democrat but an Independent- would never have come as close as he came in 2016 to beating Clinton.

If Barack Obama had been allowed to pick his own successor, he might have selected his protege, Deval Patrick. The Democratic Party could have started preparing Patrick in 2012, after Barack Obama won re-election.

By 2016 Deval Patrick, or Elizabeth Warren- or any one of a dozen other great candidates- could have been waiting in the wings for what might have been a seamless transition.