The Democratic Party Didn’t Fail to Stop Trump in 2016

In fact, the Democratic Party and Democrats in the press helped elect him. Are they doing it again? 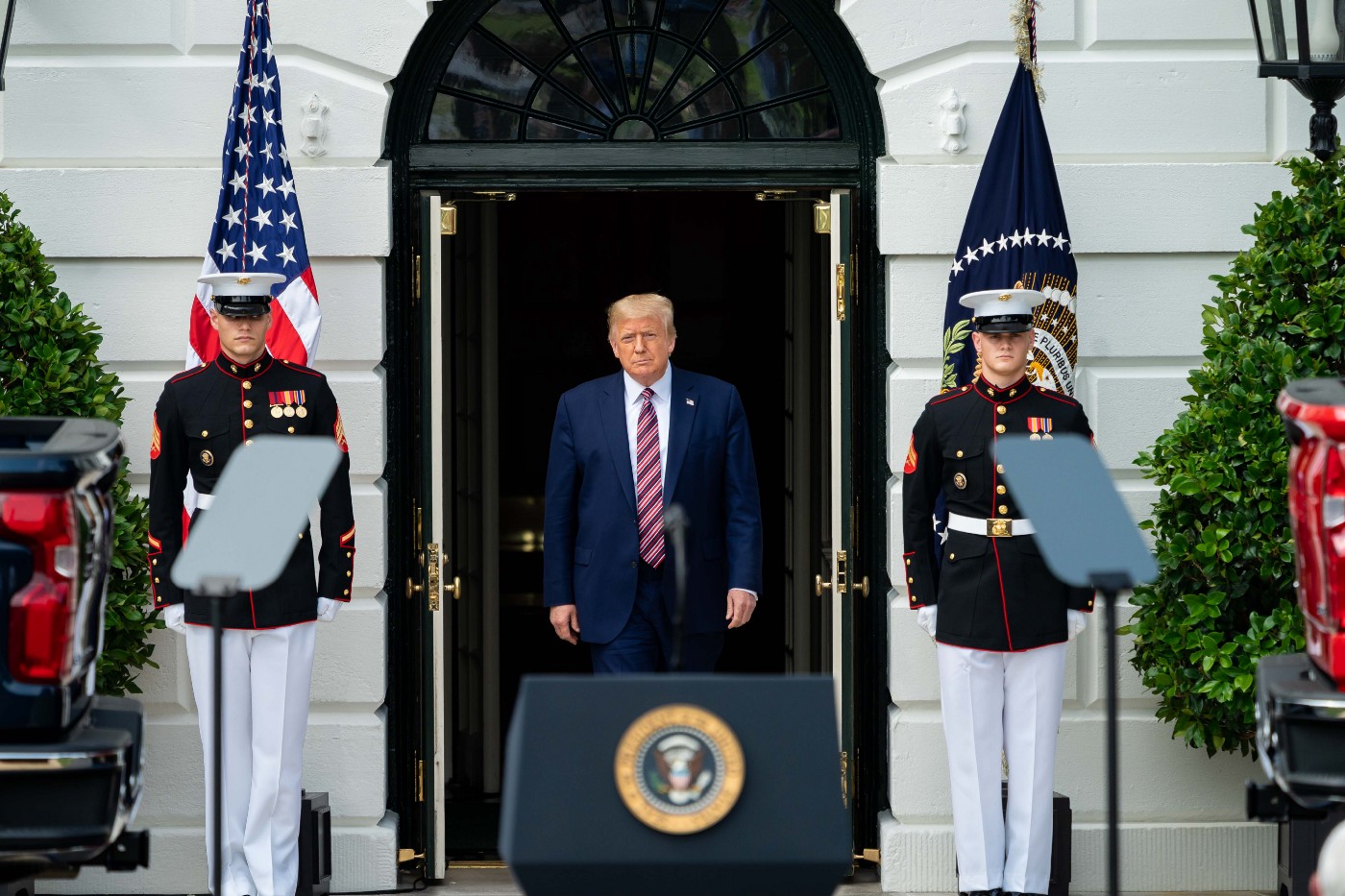 President Donald J. Trump walks from the White House to deliver remarks at the Rolling Back Regulations to Help All Americans event Thursday, July 16, 2020, on the South Lawn of the White House. (Official White House Photo by Delano Scott)

Some Democrats in 2016 thought supporting Donald Trump in the Republican primary would hurt the Republican Party’s chances in November. They thought Trump had absolutely no chance whatsoever of winning the White House and would be easier for Democrats to beat in the election.

So Democrats in the media- from Joe Scarborough floating a bid to be Trump’s running mate, to CNN’s comprehensive coverage of Trump rallies, to Huffington stories about the Trump campaign in the entertainment section- angled to help boost Trump’s chances.

It was a risky strategy, but it wasn’t seen as such at the time.

For their part, elected Democrats in the upper echelons of leadership and celebrity Democrats did their level best to assure everyone that Donald Trump had absolutely no, as in none whatsoever, chance at winning.

“Donald Trump will be President about the time spaceships come down, filled with dinosaurs in red capes.” — Tom Hanks, 2016

“Do it! I will personally write you a campaign check right now.” — John Oliver

This colossal failure in judgement should be giving Democratic voters quite a pause this election year.

Donald Trump won in 2016, in part because of support from the Democratic Party. The plan to help Trump backfired badly. Or at least it seems to have backfired considering how Donald Trump went on to become the President and might be well on his way to winning a second term.

Obama, it should be noted, was perceived at his election and reelection as a political newcomer; a reformer, not beholden to the status quo.

What they thought would weaken the Republican Party ended up crippling the Democratic candidate.

Had Hillary Clinton been facing Jeb Bush, or Sen. Marco Rubio or Sen. Ted Cruz in 2016, the shortcomings of the Clinton campaign would have been glaringly obvious, if they had existed at all. The problems might have been identified and fixed early in her run.

Instead, these fatal flaws were never identified or fixed until election night 2016 blindsided and flabbergasted Democrats gearing up for a Hillary Clinton victory party.

Democrats would have understood the field of battle better in 2016 had they been facing an opponent they took more seriously. Ted Cruz or Marco Rubio might have forced Democrats, and the press, to confront the shortcomings of the Obama administration.

The sacred untouchability of that particular golden calf is perhaps most responsible for the 2016 working-class revolt against Washington, Democrats, Republicans and everyone else they blamed for the death of American manufacturing and the gutting of small towns across the nation.

With Donald Trump, all the press- and Democrats- thought they had to do to deflect criticism of the previous administration was remind everyone that Donald Trump is a “birther.”

Being a “birther” is indeed embarrassing, but Donald Trump’s desire to see Barack Obama’s birth certificate does not negate or deflect all criticism of the Obama administration.

Critiquing the previous administration of the opposition party is campaigning 101; calling Donald Trump a racist is not much of a defense.

As we all know now- what no Democrats knew in 2016 while they were busily making jokes at Donald Trump’s expense and helping him win the Republican nomination- Trump won in 2016.

Now, with Trump facing reelection in unprecedented times, no one really knows what will happen in November. But that hasn't stopped the same self-appointed authorities who got so much wrong in 2016 from indulging in the same sorts of machinations that landed the Democratic Party in the constitutional minority in the first place.

Again, the Democratic Party is categorically underestimating Donald Trump. He is a buffoon, a clown, a racist, a joke; he has no chance of winning.

The Democratic Party has again chosen Obama’s heir apparent. Neither of these supposed successors was selected by the former President himself.

The Democratic candidate is again a career Washington insider with no small amount of political baggage; including, again, a vote for the war in Iraq.

The Democratic candidate is- once again- poorly running their campaign. And they are doing so because Trump is- again- seen as an unserious threat.