The Death of the Political Legacy

The grandson of George H.W. Bush was defeated on Super Tuesday- in Texas. Is this the end of legacy politicians? 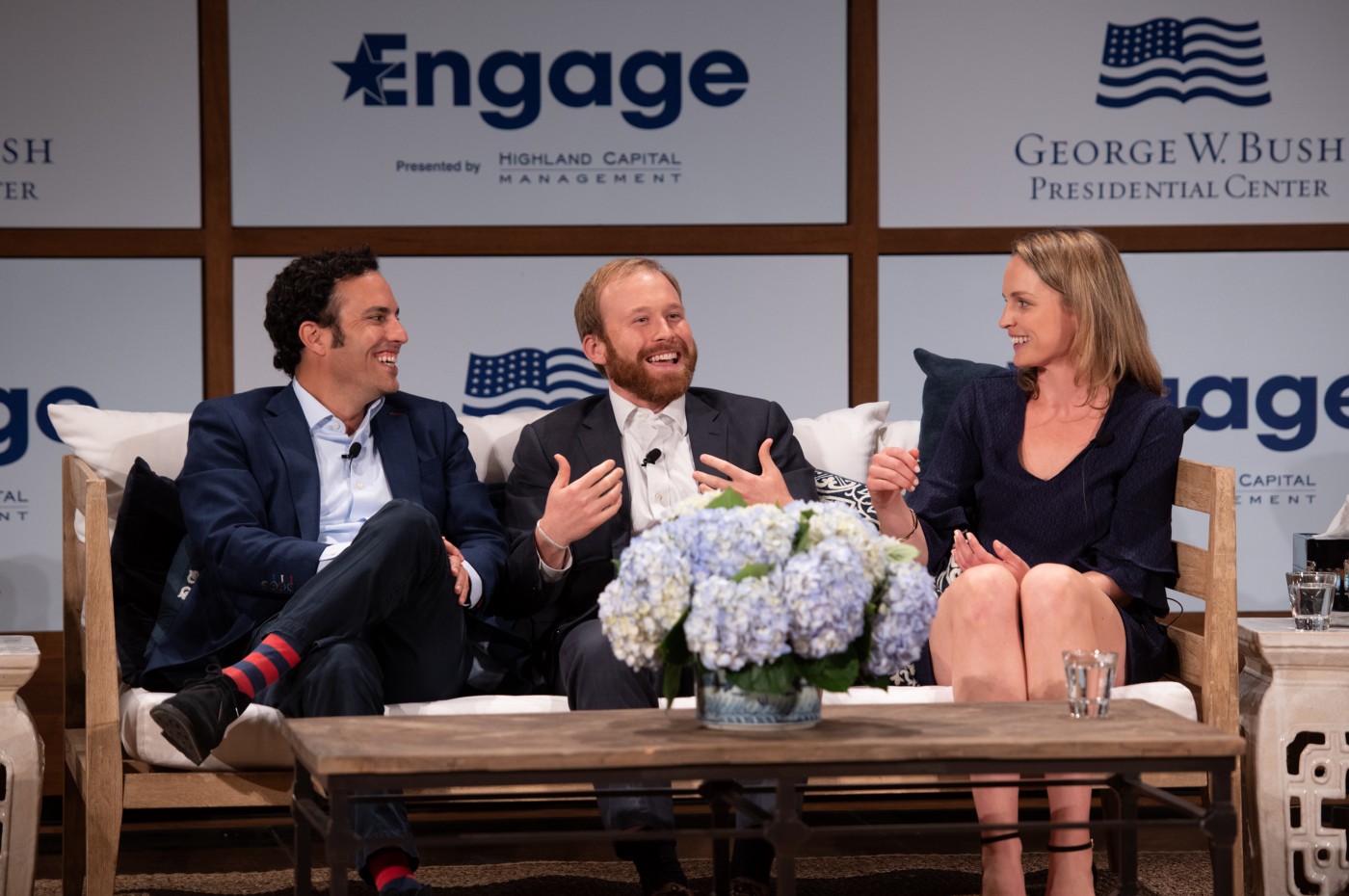 What Is In a Name?

Is it true, as Shakespeare contended, that a rose by any other name would smell as sweet?

Does a famous political name mean anything anymore?

Despite his famous political name, a long family legacy in politics, and a famous presidential grandfather, Pierce Bush lost his congressional race for the 22nd district in Texas on Tuesday. Though he raised more money, and received more endorsements from high-level Texas elected officials, the Bush name did not win the day.

Does a Bush’s electoral defeat in Texas prove that political legacies aren’t what they once were?

Or are there new political dynasties forming, even now? In a few years, will the U.S. see a veritable parade of Trump children running for- and winning- public offices?

Perhaps it is more a question of what specifically is in a certain name?

Hillary Clinton was a political legacy. The Clinton name, or so it was thought way back in 2016, was to be worth its weight in votes. After all, for a good many decades of politics in America, name recognition was everything.

It is one of the many reasons defeating a presidential incumbent so often proves impossible; a sitting president has just about all the name recognition they could want.

But unbeknownst to Hillary Clinton, and to the Democratic Party mandarins who backed her for president in 2016, the Clinton name had come to carry an unfortunate stigma; that of Bill Clinton.

History hasn’t exactly been kind to the former president. And it might be about to get a great deal more unkind. His authorship of the dread NAFTA that crippled American manufacturing by outsourcing jobs to cheaper labor markets hasn’t helped his legacy.

Bill Clinton’s Defense of Marriage Act, which maintained that a legal marriage could only take place between a man and woman, hasn’t stood him in good stead either. Certainly not in the Democratic Party of today.

Nor will 2020 Democrats much appreciate Clinton’s founding of the “Don’t ask, don’t tell,” U.S. military policy which required service-members to conceal same-sex attraction or relationships.

But perhaps the worst damage to the political legacy of the Clinton name was Bill Clinton’s relationship with a young intern, Monica Lewinsky.

And Bill Clinton’s terrible reputation with women doesn’t end with Lewinsky. As notorious celebrity career-killer and decades-old secrets exposer extraordinaire Ronan Farrow so succinctly put it: There are credible accusations of rape against Bill Clinton.

The Bush name doesn’t exactly invoke good feelings for everyone, either.

Though it was later debunked by no less a journalist that Bob Woodward himself, the narrative that George W. Bush lied about weapons of mass destruction in Iraq in order to justify a military incursion into the country lives on in the hearts and minds of liberal Democrats. And their children.

Voters who grew up hearing their parents lambast Bush for stealing the election from Al Gore in 2000 and again from John Kerry in 2004 don’t have fond associations with the Bush name. Children of Democratic parents in Texas grew up hearing George W. Bush called a war criminal, a war-monger, and worse.

There are also a good many people in the electorate now with no memories whatsoever of possible Republican chicanery during the Iraq War and hanging chads in Florida. People who have no associations- positive or negative- with big-time political names like Clinton or Bush.

And these voters don’t seem much impressed by the Bush name, or the political pedigree of a long family legacy.

That a legacy candidate like Bush isn’t a shoo-in, even in the Bush's home state of Texas- that he can’t even manage a weak win- shows just how much the field of play has changed.

Would George W. Bush have even been elected today?

One thing is certain, it would have taken a great deal more than a famous political name and a presidential father.

For an example, we need look no further than the Republican primary of 2015/2016. 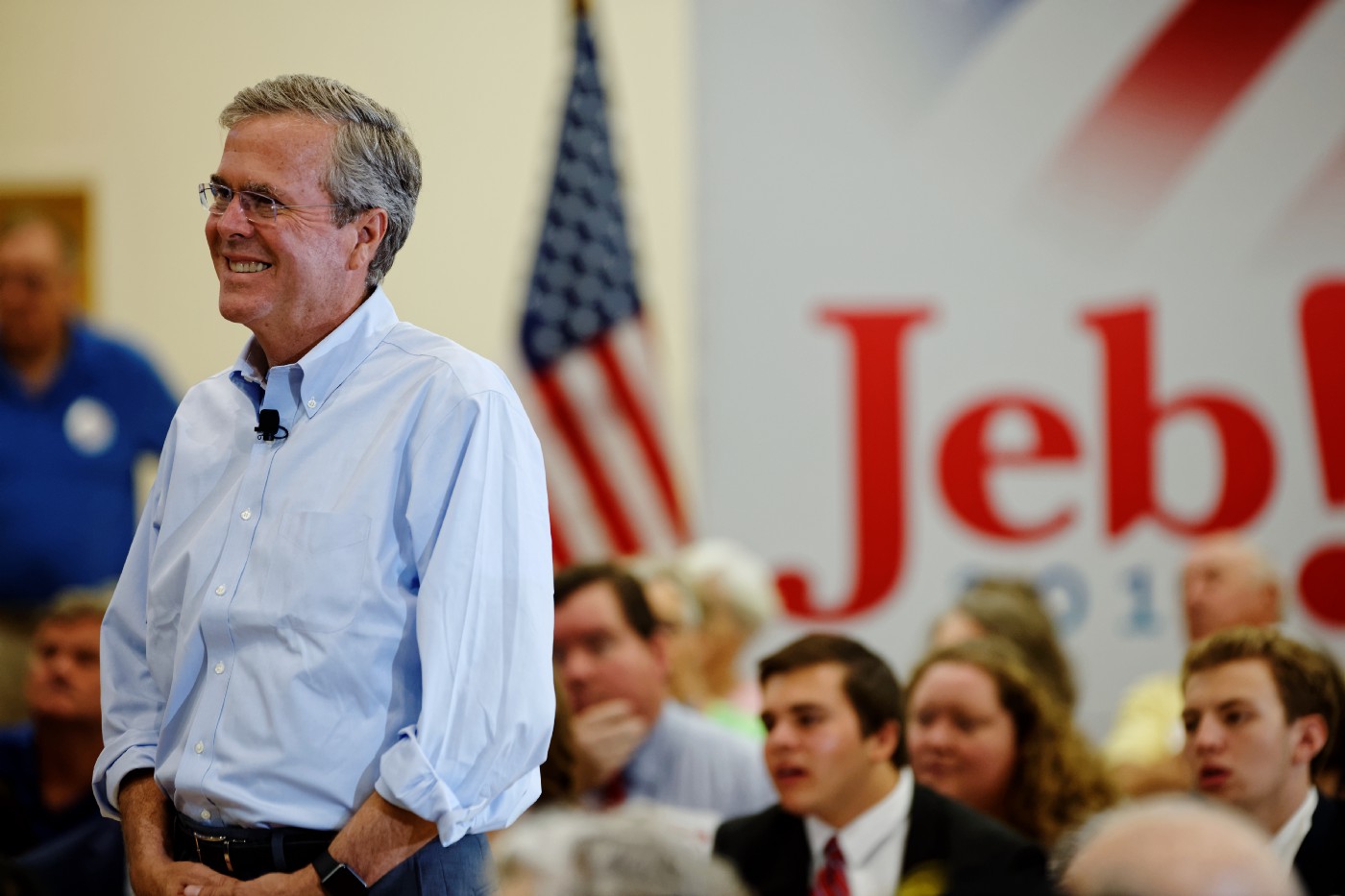 Was Trump’s rise attributable to our obsession with fame? Was it the rise of celebrity influence culture, the internet, and the far-reaching power of television?

And if this didn’t convince party leaders that the campaign field has changed very much in the last 20-years, nothing can.

Yet, here Democrats are again in 2020 hoping that a famous name and a political legacy will be enough.

Joe Biden has emerged from Super Tuesday a winner and his campaign has risen from the dead. He has been tapped by Democratic Party leaders, who have been lukewarm about his prospects until now, as the moderate, centrist answer to Bernie Sanders.

It is hoped, obviously, that Biden’s famous name and his connection to the far more famous and hallowed name of Barack Obama, will see him through safely to the nomination, without much work on Biden’s part.

Which is good, because the Joe Biden of 2020 isn’t the Joe Biden of 2008 or even 2012. He can’t debate. He isn’t a great speaker. His campaign has been poorly run, trapped in the past, badly funded and barely hanging on at every point in the race.

Until, that is, the meteoric rise of Bernie Sanders and his army of the progressive faith militant descended on the Democratic Party. Though it should have been prepared for this eventuality- especially after the disastrous decision to run Clinton instead of Sanders in 2016 blew up in Democratic faces- the rise of Bernie Sanders seems to have caught party leaders off-guard.

Is the party wrong to put its faith in a career politician like Biden, albeit one with a famous name and political legacy connection to the Obama administration?

It is possible that a famous political name now carries more liability than it does advantages: A Bush just lost in Texas.