How to recognize your kinship with all human beings in one easy step this holiday season. 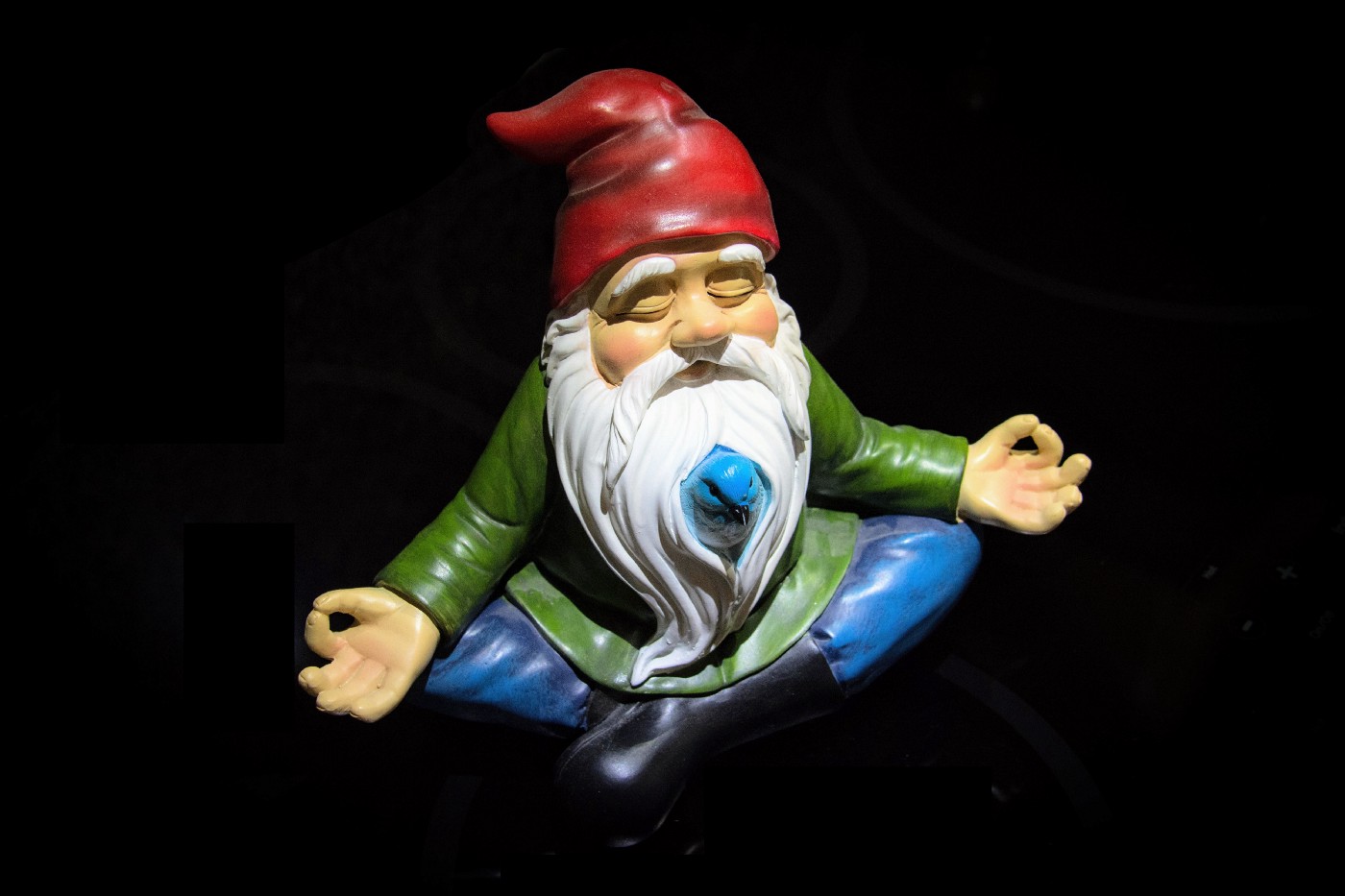 As the U.S. celebrates a coronavirus-muted Thanksgiving holiday, amid a contentious election season and new levels of rank partisanship, it may seem easier than ever to focus on what divides us.

As various areas consider another round of strict lockdowns, it is becoming increasingly clear that the U.S. is populated by people who simply do not view the world in quite the same way.

One one hand, there are those who think it is absolutely immoral not to want, or expect, people make sacrifices on behalf of others. After all, they themselves expect to make sacrifices for the sake of other people.

According to the adherents of this school of thought, opposing lock-downs and refusing to comply with masking, isolating, and social distancing guidelines is a selfish, reckless, dangerous, and borderline criminal affront to basic human nature.

On the other hand, there are those who think it is absolutely immoral towant, or expect, people to make such sacrifices on behalf of others. After all, they themselves would not expect anyone else to make sacrifices on their behalf.

According to the adherents of this school of thought, lock-downs and masking, isolating, and social distancing guidelines are a selfish, reckless, dangerous, and borderline criminal affront to basic human nature.

There are others who wouldn’t argue against lockdowns or other public safety mandates, but are more pessimistic about human nature. People still drink and drive, after all. They routinely abuse deadly drugs and alcohol, beat their children and spouses, lie, cheat, steal and even kill. These maladjusts commit other crimes as well- against society, against themselves, their communities and their own families. Wearing a mask, isolating at home, and social distancing is a great deal to ask from this group. To say they aren’t likely to comply is an understatement.

There are still others who are even more pessimistic about government efficacy than they are about human nature. This group doesn’t think the U.S. government will be any good at deciding who sacrifices what and who is morally correct in the above argument.

Human morality is often nebulous, transient, and subjective; the U.S. government is big, heavily burdened by bureaucracy and, thankfully, too religiously diverse to delve too far into spiritual and moral certainties.

Moral certainties, most particularly in a nation as spiritually and morally diverse as the United States, are difficult to come by. Moral certainties are a bit like common sense- far less common than the name implies.

The father of modern history, that great Greek historian Herodotus, related an episode in his Histories which perfectly illustrates one of the biggest limitations to moral certainties.

Once upon a time, the ancient Persian emperor Darius, who ruled over everything from modern-day Afghanistan to Turkey from 522 to 486 B.C., summoned together a group of Greeks and a group of Callatians, who were an ancient Indic people.

Darius asked the Callatians what it would take for them to burn the bodies of their dead ancestors and family members, as in the sacred Greek tradition. The Callatians were horrified, sickened. They lamented the idea, insisting they would never commit such a terrible sacrilege for any reason.

The Emperor Darius then turned to the Greeks, asking what it would take for them to eat the bodies of their deceased ancestors and family members, as in the sacred Callatian tradition. The Greeks, it is said, gagged with revulsion and swore they would never commit such a terrible sacrilege for any reason.

Like Darius, we wonder: Given our differences- which are myriad- how are we ever to reconcile?

The cure is simple:

Realize that if His Holiness the 14th Dalai Lama woke up tomorrow as you- with all your same life experiences and challenges, your history, job, family, culture- he would have just as much trouble managing your life as you do.

Because if the Dalai Lama had all the experiences of your life, as you, instead of his own, he would think and act just as you do. He too would have lost his temper at the office, yelled at his kid, answered a rude stranger rudely.

The opposite is also true: If you were to wake up tomorrow as the Dalai Lama, with his same life experiences, memories, history, heritage, responsibilities, you wouldn’t still be you; you would be the Dalai Lama.

The Christians are fond of expressing this sentiment as, “There, but by the Grace of God, go I.” It is an acknowledgement of that kinship between all human beings, a rejection of personal moral superiority. “There, but by a factor for which I can claim no credit, go I.”

One of the fathers of the modern progressive movement described the same sentiment differently.

If you consider yourself a moral person, as you likely do, you must acknowledge that your morality is derived from your life experiences, birthright, chemistry, religion, your unique perspective in the world, and many other factors- but not from your own personal moral superiority.

You aren’t moral because of some innate endowment of righteousness, some special exception to the rule of personhood, just for you. Had you been born as someone else- perhaps as someone who has experienced the kinds of hardships we can only dream about- you wouldn’t still be your own, same, moral, special self, because you are just that awesome.

You would be that someone else- with all their sufferings, hardships, turmoils, regrets, longings, and despairs. And you would be dealing with it as best you could, with what you had. No better, but no worse, than whoever you might find morally wanting.

It is much harder to judge someone else- however mean, however morally reprehensible you find them- when you realize the truth: You would be doing no better in their same life circumstance. With our feelings of moral superiority set aside, compassion comes much easier- as does kindness, tolerance and all the other hallmarks of a free and peaceful society.