The Curse of Adani Carmichael 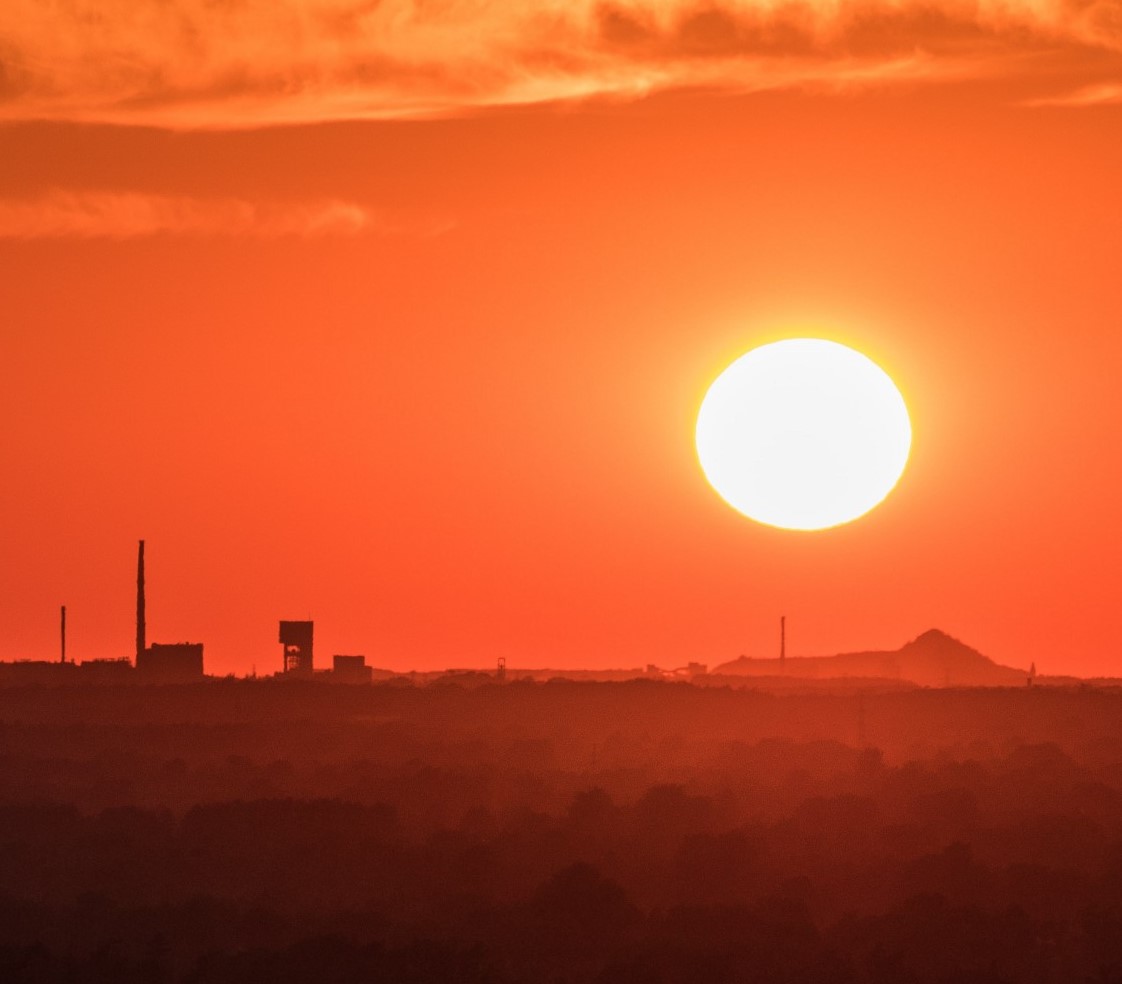 It is no secret that U.S. progressives, and even moderate Democrats like Michael Bloomberg, have their sights on the fossil fuel industry. The aim, though progressive policy makers acknowledge it won’t be easy or cheap to get there, is to end U.S. reliance on fossil fuels.

Where the U.S. government plans to get the money for such a massive green overhaul of nationwide infrastructure is no secret either. Raising the corporate tax rate, legislating our way out of the looming environmental crisis, seems like the best course of action, especially now that Democrats control Congress and the Oval Office.

Problem is, it won’t work.

Globalism has diluted the power of the U.S. government. It is simply too easy now for American companies to move their operations, or begin them, elsewhere.

While Michael Bloomberg and Rep. Alexandria Ocasio-Cortez are bravely taking on U.S. coal companies, the world’s largest coal mine recently opened to great fanfare- in Australia.

The massive Adani Carmichael coal mine isn’t under the purview of the U.S. government. No amount of progressive U.S. regulations will stop the next would-be coal magnate either.

The only way a purely regulatory strategy works, is if the entire world can be brought under a global authority. And it can’t. Where there is a market for cheap energy, that demand will be met.

Tech companies, American and otherwise, have a better chance at innovating our way out of our current environmental crisis by solving the world’s clean energy problem. The U.S. government should be doing everything it can to incentivize this process; not pushing American companies to places where no clean energy innovation will be necessary.

If U.S. companies have demonstrated anything over the past decades, it is what they are willing to compromise for the sake of profitability.

When American labor and environmental standards were tightened, and global trade restrictions loosened, large American corporations- the ones currently making all those great commercials- responded by moving their operations to countries with lower labor standards and fewer onerous environmental regulations.

To illustrate, California can raise state taxes all it likes. And it likes. More and more businesses improve their bottom line instantaneously by moving from California to tax-friendlier states like Texas every single day.

This has become such a problem, legislators in California are considering measures to penalize California companies and wealthy individuals who relocate to other states with up to 10 years of state tax penalties.

California taxes are so high, California’s energy crisis and mismanagement so evident, and so evidently likely to worsen, businesses might still be better off.

But because U.S. companies can so easily benefit from all the opportunities presented by globalism, putting the U.S. corporate tax rate on par with that of China will not work the way it works in China.

Therefore, the Chinese government can do whatever it likes to Chinese businesses; raise their corporate tax rate, lower it, confiscate all earnings, regulate, deregulate. Chinese companies, and the people who run them, have no choice, no alternative. They must submit.

U.S. companies are under no such obligations. U.S. billionaires, and their companies, can, and do, relocate to tax-friendlier climes all the time. What’s worse, there being so few barriers left to international business, tech start ups, those precious jewels in the American economic crown of the past decades, will start incorporating, incubating, and innovating elsewhere.

Sure, a 35% corporate tax sounds nice.

But nothing from nothing leaves nothing.

More globalization means the U.S. is now that much more beholden the global community, less an island than ever before. The tax policies of other nations must be considered for the U.S. to remain competitive in the world marketplace.

To do anything less would hurt the U.S. economy and the environmentalist movement in one fell, if well-meaning, swoop.