The Critical Miscalculations of the Democratic Party

Calls to defund the police and the violence in large, Democrat-run cities is hurting Biden with rural, working-class voters. 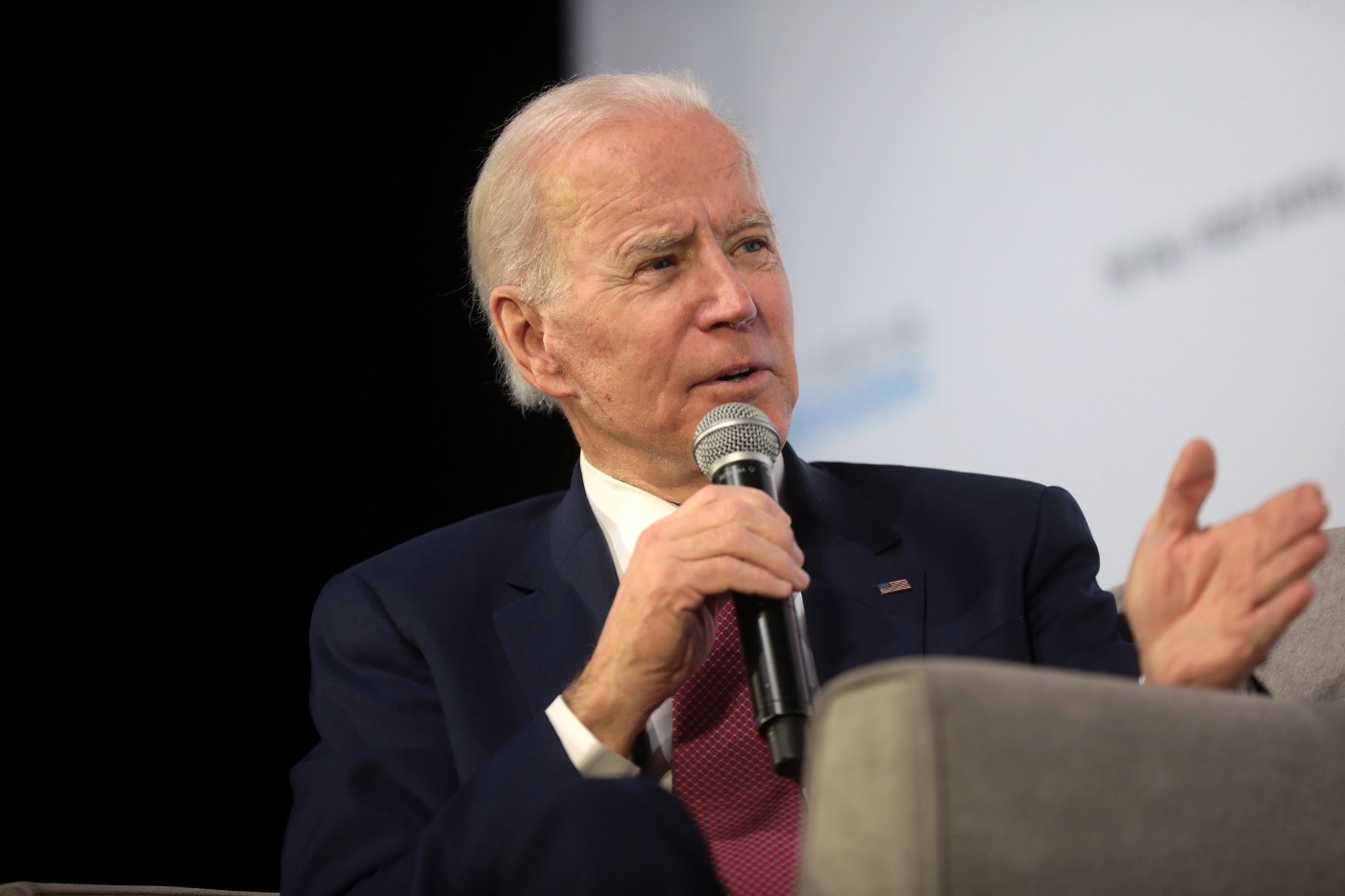 Defunding the police may sound good when chanted during a demonstration, but as policies go, the voting public is not sold on defunding, dismantling, abolishing, or re-imagining law enforcement in America.

The idea may be popular on Twitter, but in rural America and small working-class cities and towns in America, local police officers are not seen as enemies. Local police departments are staffed by local people, most of whom have never killed anyone, of any race.

Defunding the police is a tough sell for quite a few reasons. For one thing, there are a great number of people who have faith in policing as it is. They have never committed a serious crime; they’ve never been the victim of a serious crime. Aside from the odd ticket, their interactions with police officers have been limited. If it ain’t broke, they won’t want to fix it.

They may be sympathetic to the victims of police violence, but they are unlikely to believe that defunding their local PD will make the world a safer place.

Another group who will oppose defunding the police are people who think it might be nice but don’t really believe our elected officials capable of carrying out such a strategy while maintaining public safety.

The Black Lives Matter protests have filled Democrats with hope; they have also helped fill Democratic Party coffers at a critical time in the campaign. The violence that has accompanied the protests, however, has not helped Democrats. It certainly hasn’t helped vulnerable Democrats in swing districts.

C-SPAN had to change their phone-in format recently when polling after the RNC convention. A screen displaying phone number call-in options had to be changed. Originally, the screen gave three numbers, “Republicans, Democrats, Others, Texts.”

So many Democrats called to say they were supporting Donald Trump, the numbers were changed to read, “Support Democrats, Support Republicans, Support Someone Else.”

“I was a Democrat, no more. They are communists. They are socialists. I love the United States. I am an immigrant. I left my country because socialism destroyed my parents business. I will not let that happen again. And if I have to fight, to lay down my life, I will,” said one impassioned caller.

“I come from a long line of Democrats, but I switched parties. Democrats really need to take a look at how they’ve shifted their focus,” said another.

There is also the undeniable evidence around the country of Democrat-controlled state and local governments moving to do just as progressive activists have been clamoring for them to do. Police departments have been stripped of funds, to the point that Seattle’s first African-American female Chief of Police recently resigned in protest.

In Chicago, elected officials- Democrats, all- have been criticizing the district attorney’s office and Mayor Lori Lightfoot for policies that have released perpetrators of violence and looting in Chicago faster than police have been allowed to arrest them.

City officials blamed Chicago’s most recent round of looting, during which downtown Chicago’s posh shopping district was ransacked, on the fact that people arrested during previous episodes of looting and vandalism were released without consequences.

Writers and editors of the New York Times may have noticed the moving vans, for-sale signs, and empty office buildings in their own city. However the front-page of the Grey Lady tries to downplay the rising violence in NYC, the effort falls rather flat when an article on the opposite page is titled, “New Yorkers Are Fleeing to the Suburbs: ‘The Demand is Insane,”- even if that article tries to explain away the exodus as a mass coronavirus panic.

A similar trend is happening elsewhere in places with far fewer COVID-19 cases but similar increases in violence. Minneapolis, Chicago, Portland, Seattle; businesses have been looted, destroyed, burned to the ground. People are leaving and they aren’t coming back.

Joe Biden is already vulnerable when compared to Trump on the economy. Wherever Donald Trump’s approval ratings have gone- and they haven’t gone far, nor for long- voters have consistently responded in polls that they trust Donald Trump more than Joe Biden when it comes to rebuilding the economy.

Democrats have pinned their hopes on the former Vice President, he can’t afford to come in second place to Donald Trump on public safety, too.