Tax Credits for a Tesla? 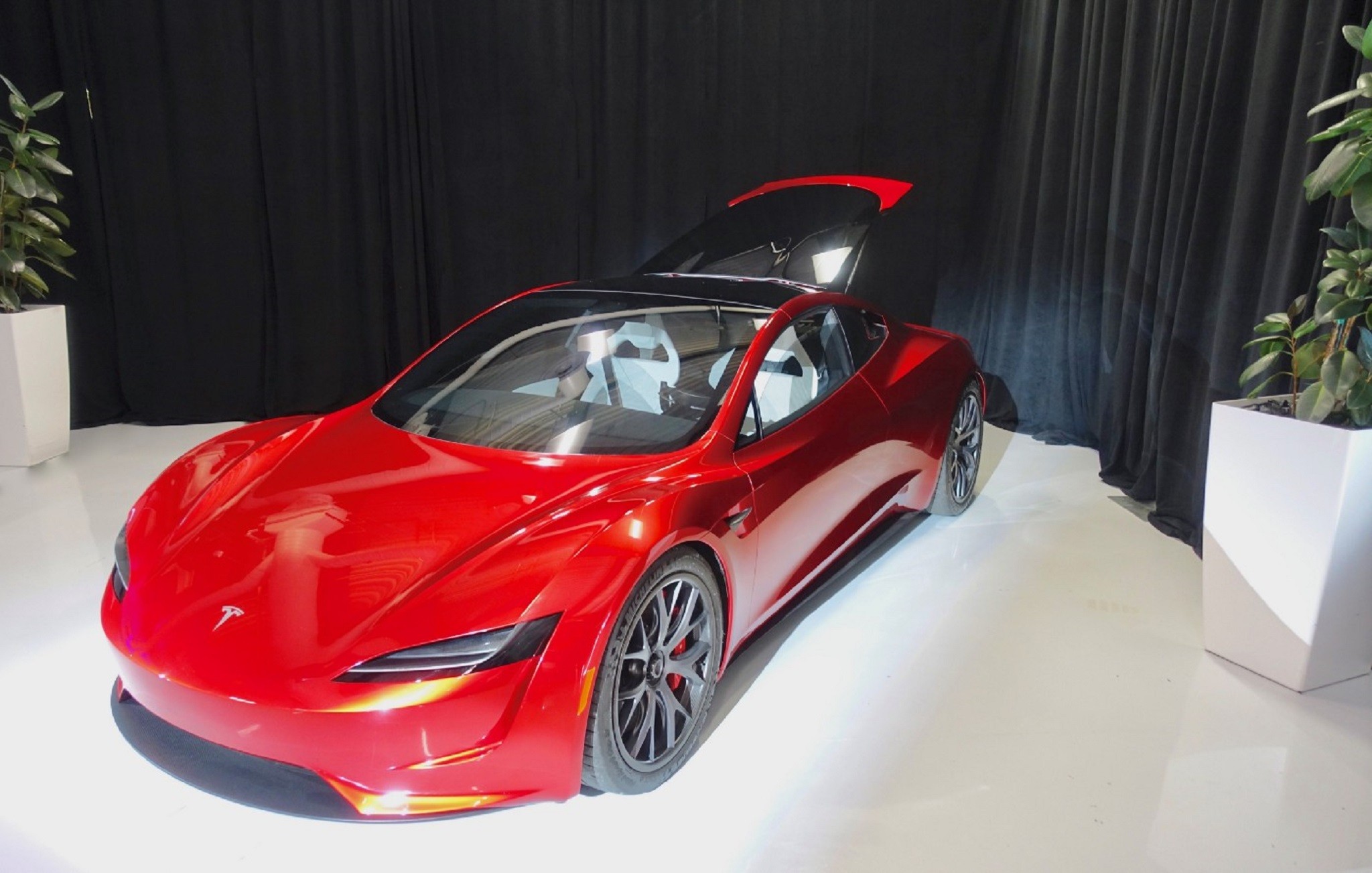 What Tesla did for electric automobiles was much more important that a tax-break incentive meant to encourage people to purchase electric cars.

From the cool science-y name, to the futuristic streamlining of their luxury sports cars; from the vegan leather seats, to the swanky show rooms nestled in the world’s hottest cities. You can find a Tesla dealership in the very best retail boutique neighborhoods from New York to Tokyo, in high-end Gallerias. Tesla has become a highly sought-after brand.

Driving a Tesla is the new status symbol. It is meant to convey a certain message, and it does: “I am a wealthy person who cares about the environment.”

Now passé are the tragic-cool gas guzzling Hum-vees and Land Rovers of the past. A giant SUV, no matter the price tag, is no longer the badge of cultural honor it once was. In many circles, the once ubiquitous auto has become the opposite of a status symbol. It is, after all, a statistical fact that people who listen to NPR do not own Hum-vees and people who own Hum-vees do not listen to NPR.

And in full circle, the large tax write-offs small business owners once used to buy jumbo sport-utility vehicles are now being applied to electric Teslas. Albeit, for totally different reasons. But both ultimately to no good point.

Because everything has consequences.

Call it the Law of Unintended Consequences: In February 2018, a Pacific Institute Research study found that 79% of electric vehicle tax credits were claimed by households making over $100,000 per year. Households making more than $50,000 per year claimed 99% percent of the credits.

“When politicians talk about the need to subsidize costly electric cars, they fail to tell you that the hundreds of millions of dollars of subsidies that taxpayers are paying for are just another giveaway to the wealthy. After reading our new study, taxpayers should start asking elected officials what benefit we are getting from these expensive subsidies that only benefit upper-income households.” — Dr. Wayne Winegarden, Pacific Institute Research

The study also found that federal funding accounts for $40.7 billion over the lifetime of the programs, and an additional $2 billion in federal tax credits to subsidize electric car purchases, up to $7,500 per car.

State tax credits vary, but in places like California, where the majority of electric cars are sold, generous tax benefits can amount to over $13,000, plus other incentives like being able to drive alone in the carpool lane.

“The top income quintile has received about 90% of all [Qualified Plug-in Electric Drive Motor Vehicle Credits];” — University of California, Berkeley. 2015

In addition, since most of the federal money used for road repair and highway projects comes from gasoline tax, the entire burden of infrastructure repair perversely falls on those with the oldest and least fuel efficient vehicles.

“Should a moderate-income person, who is likely to be driving an older or used car have her tax dollars actually go to provide a new, energy-efficient electric car to a higher income person? Hardly.” — Julianne Malveaux, The Hill. Electric car tax credits subsidize inequality, April 2019

The U.S. isn’t exactly alone in catching on to the twisted way tax incentives have accidentally benefitted only the most wealthy.

The Netherlands recently rolled back some its more-generous tax subsidies after it’s €19,000 ($21,600) euro per vehicle tax credit inadvertently made the it the top European market for the most expensive luxury Tesla Model S.

Unsurprisingly Tesla and other electric car manufacturers and investors are reluctant to give up government subsidies.

“Tesla has never turned a full year profit. Indeed, it has only managed four profitable quarters in its entire existence, surviving on revenue from California’s EV credit scheme and oceans of debt. So it is perhaps not surprising to see Tesla on the hunt for more government subsidies to keep it afloat.” — American Energy Alliance

The picture is further complicated politically by the fact that Tesla has been a reliable financial sponsor of Democratic candidates in the past few years. In a contentious election cycle, like the one we’re already in for 2020, Democratic candidates facing reelection would definitely not enjoy alienating some of their most ardent donors with bad financial news.

This is especially true in an election year like this one, in which a wide field of Democratic candidates are fighting out a very long and public primary that will cost fortunes to sustain until election day. To say nothing of the kind of campaign cash it will likely take to beat the Trump machine.

Nevertheless, the U.S. federal tax subsidy program for electric cars must stop. It was only ever intended to be a short term strategy. Any industry that needs propping up forever is not viable in the free market, and it must go in order to make way for something better.

Don’t worry, wealthy people will still be able to afford the luxury electric sports car of their dreams. It’s the rest of America that simply can’t afford to go on paying for it.