The NYT says we’re seeing a violent crime wave that hasn’t even crested yet. Others have dismissed such claims as hysterical. 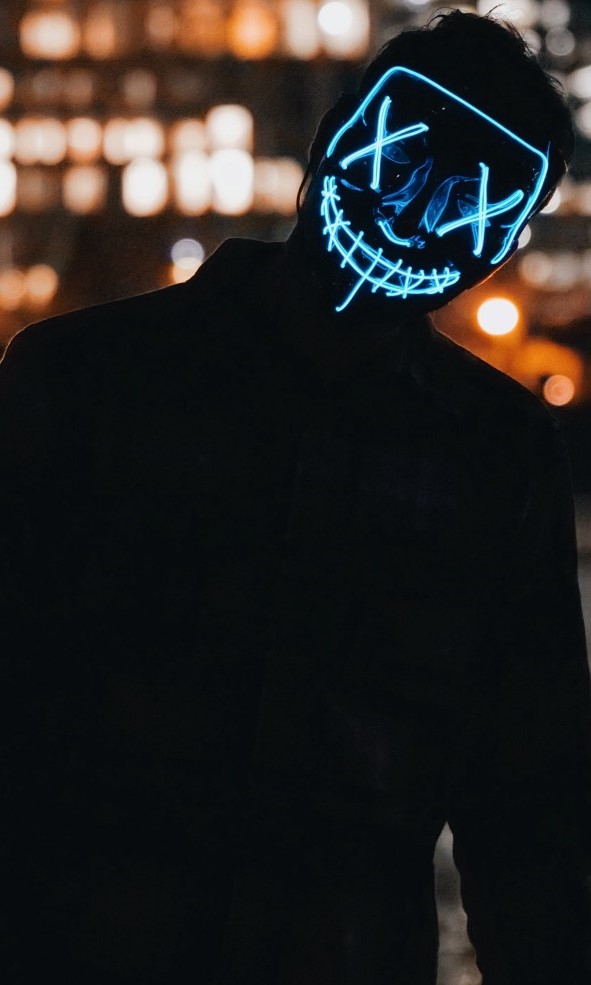 “With Homicides Rising, Cities Brace for a Violent Summer,” the New York Times noted grimly in a recent article which sent progressive lawmakers into a tailspin.

The NYT didn’t offer much hope with the subtitle, either: “Homicide rates in large cities were up more than 30 percent on average last year, and up another 24 percent for the beginning of this year, according to criminologists.”

Progressive firebrand Rep. Alexandria Ocasio-Cortez (D-NY) was quick to object to this characterization and dire prediction of a “violent summer.”

“We are seeing these headlines about percentage increases,” Rep. Ocasio-Cortez said of the Times article in a subsequent interview. “Now, I want to say that any amount of harm is unacceptable and too much,” she qualified; “But I also want to make sure that this hysteria, you know, that this doesn’t drive a hysteria and that we look at these numbers in context so that we can make responsible decisions about what to allocate in that context.”

“And so this idea that a lot of us are panicked thinking that we are at some unprecedented level that we’ve never seen before,” she finished.

That progressive and moderate Democratic lawmakers have since gone into a frenzy of damage control since the Times, and other news outlets, took note of the increase in violent crime, is no surprise.

Popular, widespread support for “Defund the Police” isn’t likely to survive “A Very Violent Summer,” and savvy lawmakers understand that.

Especially as summers, let alone violent ones, don’t happen in a vacuum. This particular violent summer happening to follow, as it does, one of the biggest years gun manufacturers and retailers have seen in recent history.

Americans are armed as never before.

It wasn’t just Republicans buying all those guns last year, either. Amid the widespread protests which took place after the murder of George Floyd, gun buyers included record numbers of first-time gun owners.

Which is bad, because: “Were it not for the proliferation of firearms through our society and in our big cities, we would not have seen these big jumps in homicide,” Richard Rosenfeld, University of Missouri criminologist, told the Times.

While progressive lawmakers try to downplay the rise in violent crime, and double down on defunding the police, and moderate lawmakers scramble to distance themselves from the movement, numbers don’t lie.

Not only are residents and businesses fleeing areas where violent crime has increased the most, people aren’t moving there either.

After 100 consecutive nights of rioting, ostensibly over police brutality, why would anyone want to relocate to downtown Portland?

Our aspirations towards criminal justice reform aside, the reality in which we currently abide involves around 250 Black people per year, 1000 people total, killed by police. Each year, every year.

Police killings are extrajudicial. They deprive people of their constitutionally protected right to a fair trial and must be stopped. 1,000 people per year killed by police is a staggering number, totally unacceptable.

The number of people killed by people who are not police officers is much, much higher than that.

Shootings are up 544% in Portland. Who wouldn’t rather live in nearby Bend?

As most police precincts in America know, crime rates go up during the warmer months. As such, July and August aren’t likely to offer much of a respite from rising crime rates.

The FBI doesn’t release its annual crime statistics report until September. When that happens, what appears to be a 30% average increase in some larger cities may have to be adjusted, for better or worse.

Preemptively, Democrats are, according to the New York Times, “Showing New Urgency on Crime,” but only to, “Stave Off Republican Attack.”

Moderate Democrats, and especially those in vulnerable swing districts, have been quick to distance themselves from the Defund movement as crime has continued to tick up in major Democratic strongholds like New York City, Chicago, Philadelphia, San Francisco and Portland.

Some moderate Democrats are sounding more and more like Republicans when it comes to re-funding the police. Even some extremely progressive Democrats, like those on the City Council in Minneapolis, have had a major change of heart.

“Facing a surge in shootings and homicides and persistent Republican attacks on liberal criminal-justice policies, Democrats from the White House to Brooklyn Borough Hall are rallying with sudden confidence around a politically potent cause: funding the police,” wrote Alexander Burns for the New York Times, sounding almost incredulous about the new/old “tough on crime” shift.

However, the solution to the problem of crime in America, progressives warn, must be more than the old “look there’s a boogeyman, hire more police”, and they have a point.

It may not be that we need to defund or re-fund the police. Until we address the underlying causes of violent crime, the rising-crime trend is likely to worsen either way.