Suez Canal Blockage Could Take ‘Days, Even Weeks’ To Fix

“The damage done to the global supply chain will be significant,” say officials. 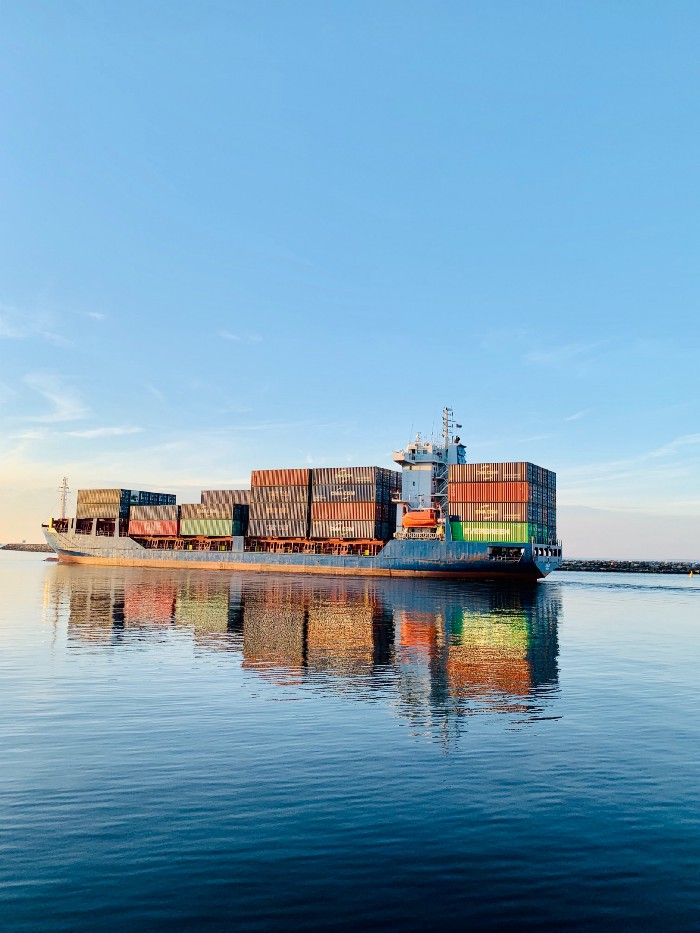 As a backlog of ships continues to build in the Suez Canal in Egypt, one of two salvage companies working to free the enormous container ship stuck in the waterway warned on Thursday that the obstruction could take days or even weeks to remove.

The Ever Given, a container ship registered in Panama and operated by a a company called Shoei Kisen Kaisha, became stuck in the Suez Canal after losing the ability to steer in the high winds of a sandstorm that caused low visibility, the Suez Canal Authority said in a statement. All attempts to move the ship from in the 130-mile-long waterway have failed so far.

The company announced that all 25 crew members, who were all Indian citizens, were safe and did not report any injuries.

The Suez Canal is one of the world’s busiest waterways, responsible for 30% of the world’s shipping container volume, 12% of the world trade volume and $10 billion a day in cargo. Nearly 19,000 ships passed through the canal during 2020, an average of 51.5 ships per day, according to the Suez Canal Authority.

The threat to global shipments and trade has prompted frantic efforts from the Suez Canal Authority, which deployed dredgers, tug boats and diggers on the canal bank.

According to canal authorities, up to 20,000 cubic meters of sand need to be removed from the canal to free the container ship.

On Thursday the SCA said that the dredgers working on removing sand and silt from underneath the bow of the ship “will need to move between 15,000 to 20,000 cubic meters of sand in order to reach a depth of 12 to 16 meters.”

“That depth could allow the ship to float again,” the SCA added.

“In addition to the dredgers already on site a specialized suction dredger is now with the vessel and will shortly begin work. This dredger can shift 2,000 cubic meters of material every hour,” said the technical manager of the Ever Given ship, Bernhard Schulte Shipmanagement, in a statement.

Peter Berdowski, CEO of the Dutch company Boskalis, one of the two rescue teams working on freeing the ship, said the ship’s bow and stern were lifted up against either side of the canal.

“It is like an enormous beached whale. It’s an enormous weight on the sand. We might have to work with a combination of reducing the weight by removing containers, oil and water from the ship, tug boats and dredging of sand,” Berdowski said.

“We can’t exclude it might take weeks, depending on the situation,” Berdowski told the Dutch television programme “Nieuwsuur”.

Nearly 160 ships carrying vital fuel and cargo, including medical equipment and PPE, are waiting to pass through the jammed waterway, according to a canal pilot at SCA. A number of ships have diverted their course around Cape Horn to avoid the blockage-but face extra miles and nearly 2 weeks extra sailing time, according to the International Chamber of Shipping.

“Not only will the goods aboard the Ever Given be severely delayed on their journey, but the hundreds of other ships are also affected. The damage done to the global supply chain will be significant,” said Guy Platten, ICS Secretary General.

Russia and Saudi Arabia are the top two exporters of oil through the canal, while India and China are the main importers, according to oil analytics firm Vortexa. The canal is one of Egypt’s top foreign currency earners.

“The majority of trade between Asia and Europe still relies on the Suez Canal, and given that vital goods including vital medical equipment and PPE, are moving via these ships we call on the Egyptian authorities do all they can to reopen the canal as soon as possible,” Platten added.

The Ever Given is owned by Japanese company Shoei Kisen KK. In a press release, Shoei Kisen acknowledged the “extremely difficult” situation in a statement and apologized to other vessels for the disruption. The company said “we will continue to do our utmost” to move the ship.

The first time the canal, which opened in 1869, faced a shutdown was between 1956 to 1957, during the second Arab-Israeli war. It shut down for a second occasion in 1967 when Israel occupied the Sinai peninsula and reopened in 1975.

The recent blockage is expected to have a larger impact on trade than the last two shutdowns due to the growth of trade between Europe and Asia in the decades since. The canal was additionally expanded by President Abdel-Fattah el-Sissi after the two shutdowns in 2015 so it would be able to accommodate some of the world’s largest vessels.

Each day the Suez Canal is closed disrupts over $9 billion worth of goods meant to pass through, shipping journal Lloyd’s List estimates.