Why Hollywood must draw a line between commerce and exploitation. 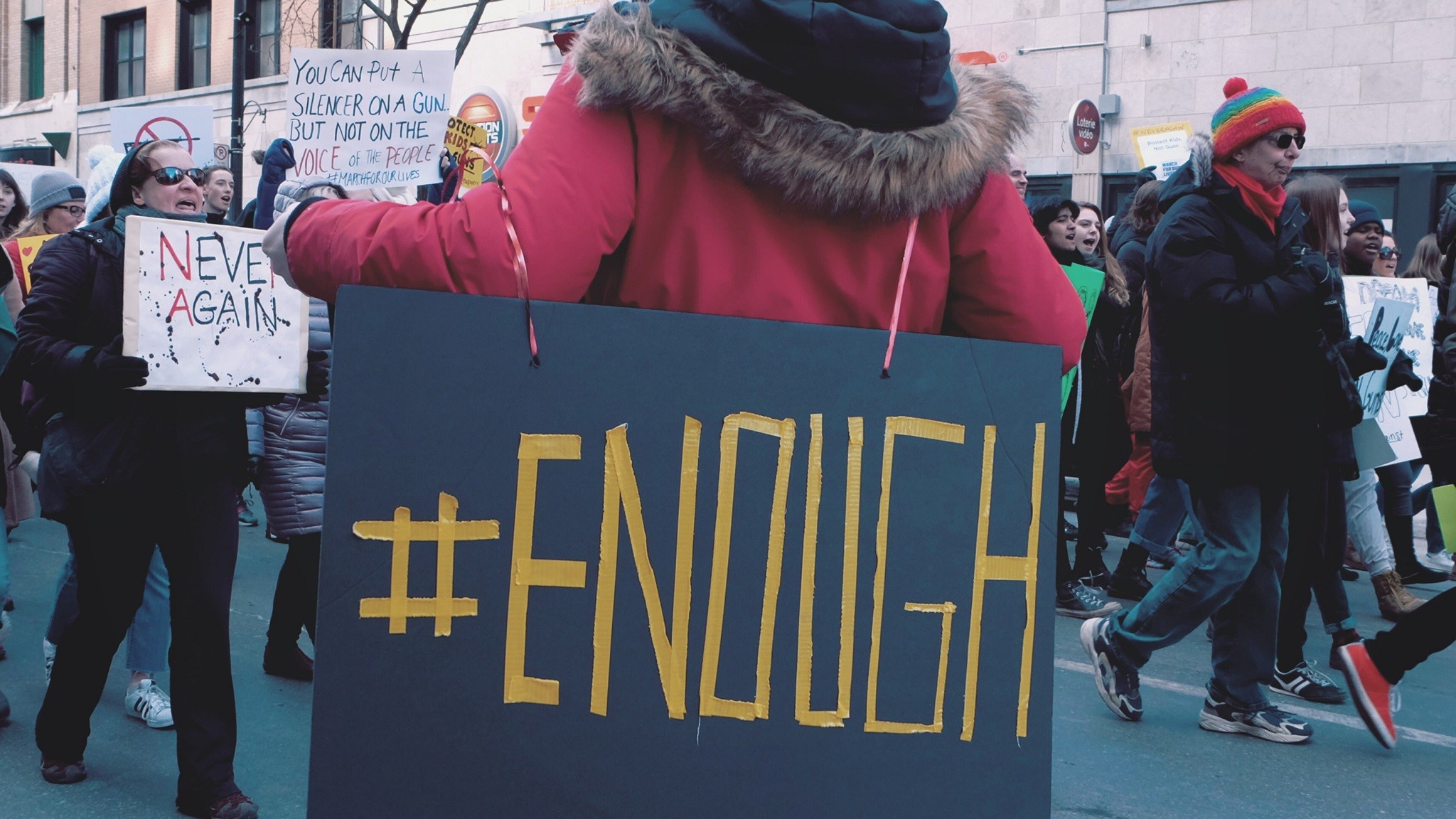 Photo by Rux Centea on Unsplash

Jeffery Epstein is the reason *I* had to give up the true crime genre, completely and forever, several years ago.

That excellent decision led me to eventually eschew any movies or television that explicitly glorifies violence against women, and any entertainment my grandmother might call “upsetting programs”.

But Jeffery Epstein was the first domino in that grotesque lineup to fall.

Mystery stories and genteel who-done-its like the Hardy Boys and Murder She Wrote were one thing; the level of gratuitous media violence in 2019 is something else entirely. You know it's true.

And boy are there ever details.

Details as never before. Details on details. Decades of interviews with captured serial killers; video footage, audio footage, biographies, thousands of books and movies, millions of hours of cold-blooded killers describing their crimes in painstaking detail to law enforcement, journalists, and anyone else willing to stomach it.

Human beings are sometimes drawn to the macabre, it’s true.

I found the line in my own macabre fascination, that rubber-necking human impulse that makes us want to get a good gawk at whomever is being released by the jaws of life and wheeled away on a stretcher

It was located in the Sword and the Scale, an in-depth true crime podcast, covering crimes from the local to the infamous.

It was in one of the stories to be exact, in gut-wrenching first-person accounts, about…a billionaire pedophile ring. Not to mention the murderous lengths such persons were going to in order to conceal themselves and their hideous crimes.

Hearing these accounts, the survivor stories, the masses of evidence caused a paradox for me: How could this possibly be true? How on earth could anyone get away with a crime of such heinousness and magnitude? It had to be a lie.

But also: How could anyone make it all up? Why on earth would anyone want to make up such stories, let alone more than one person? It had to be true.

The implications were staggering. I looked into the abyss; and the abyss looked into me. After that, I stuck to Sherlock Holmes. No more true crime.

Now, post-Epstein, the terrible truth is beginning to emerge. It was true.

In the aftermath, it is time to understand the difference between commerce and exploitation. It is time to confront our addiction to violent entertainment, and to see it as the exploitation it is.

Over the weekend, comedian Andy Dick was sucker punched to the ground as he waited on an Uber ride, right outside the club where he had just performed a stand-up set in New Orleans.

The surprise punch that sent Dick to the hospital wasn’t in retaliation for an off-color joke, it wasn’t a personal matter. The person who assaulted Andy Dick wasn’t angry with him.

The man who assaulted Dick filmed the whole thing because he planned to sell it to the tabloids for money.

But is it just commerce if the tabloid buys the footage and I only watch it? None of us committed the actual assault. We are only consuming it for entertainment purposes and/or making ad-space profits from showing it. Whats the problem?

The problem, of course, is that consuming this product creates a market for it. The more people who watch the video of Andy Dick getting sucker-punched to the ground, the greater the market for other violent aspirants to fame and fortune.

Consuming true crime, and entertainment with explicit violence against women, creates a bigger, more appealing market for it. It is exploitative to the real victims of violent crime in America and its consumers are complicit by extension.

It is time for America to turn the channel on explicit violence in all its forms. Perhaps if we all stop buying it, Hollywood will start making movies that are actually worth watching again.

That the upswing of media violence has coincided with an equal and opposite dip in movie quality is no coincidence. Gratuitous, explicit violence is a cheap emotional ploy to compensate for poor storytelling skills and a serious lack of imagination.