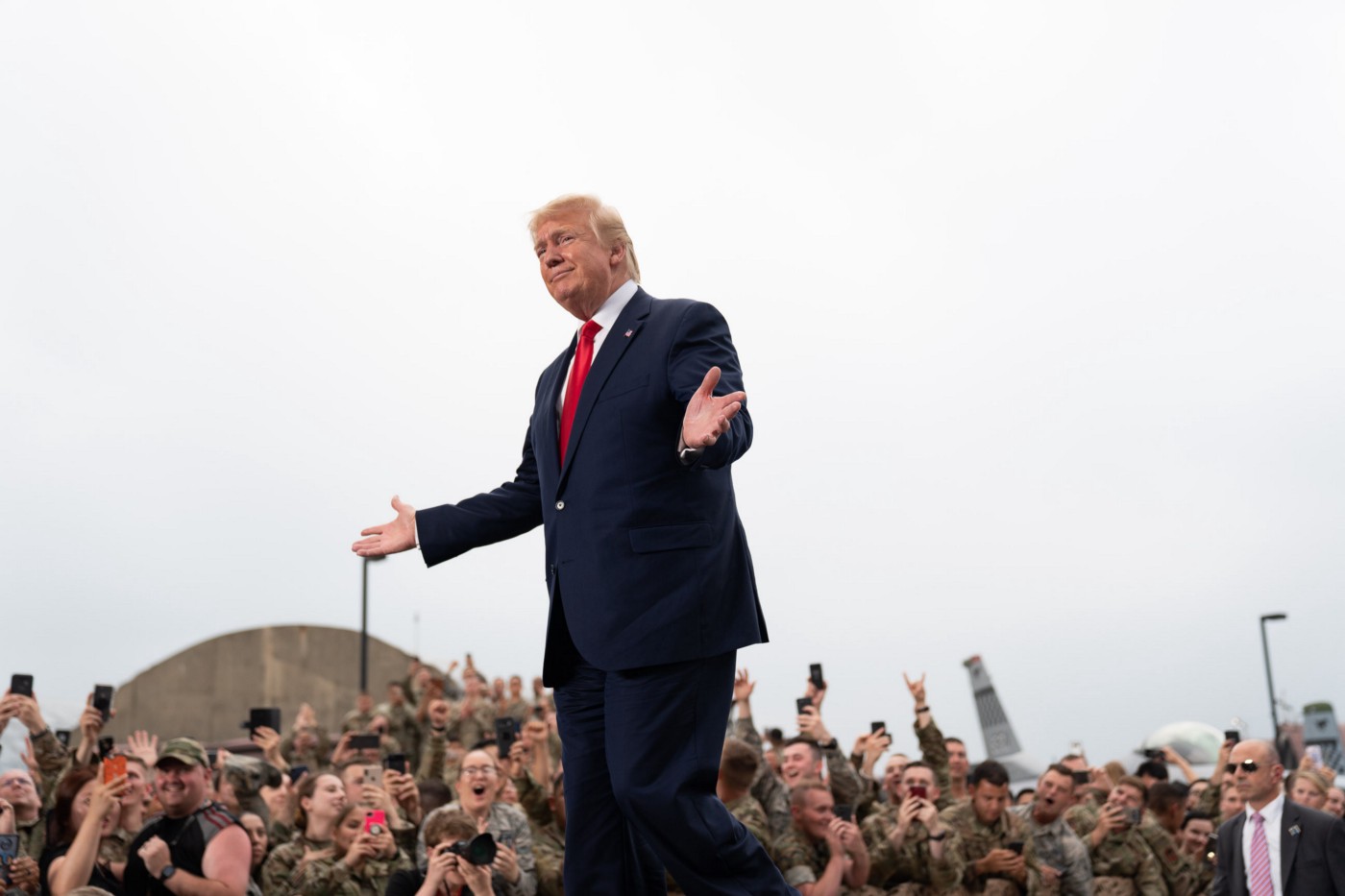 Hard as Democrats running for President might try to avoid the sticky topic of the booming U.S. economy, it is a persistent one.

During last week’s debates, over two-nights and nearly four hours of Democratic hand-wringing and hand-raising, the topic of the robust U.S. economy remained more taboo than the opinions of segregationist Democrats during Joe Biden’s first term in Congress.

But in the midst of all the railing and rallying, every Democratic candidate for President in their turn stubbornly ignored the elephant in the room.

The U.S. economy is thriving under Trump.

When one of last week’s debate moderators mentioned that 71% of Americans believe the U.S. economy is doing well, including a whopping 60% of Democrats, candidates parlayed the question. Asking if Democratic plans to reshape the U.S. economy would threaten that progress provoked the same slippery response.

Without exception, the Democratic contenders either ignored the question entirely or down-played recent economic progress because, admittedly, it hasn’t entirely alleviated poverty in America for everyone.

The worst possible thing Democratic candidates can do is continue to ignore the DNC public relations nightmare of Trump’s growing economy.

By pretending there have been no economic benefits for voters under Trump, Democratic candidates fail to address something that, they must admit, might influence the electorate on election day 2020.

Democratic hopefuls, pundits and pollsters can placate themselves as long as they like with feel-good polls that predict a Trump defeat at the hands of any one of a number of qualified Democratic candidates. Republicans, and Donald Trump, would prefer Democrats go on believing those polls right up until the moment Trump defies the polls and gets elected anyway.

It is time for Democrats to admit that Democrats should have seen Trump coming in 2016. If only they would have admitted the shortcomings of the economic policies of the Obama administration. Coming to terms with the aftermath of the downturn would have required a searching and dispassionate evaluation; not a glowing and tender biopic of a personally beloved, and perfect, President.

Conservatives may not love Trump’s style, no more so Independents or any number of other Obama voters who went Trump in 2016, but the substance of wage gains and job growth cannot be denied.

The Trump-economy multiplier will influence the outcome of the 2020 election, and it may not be easily measurable by polls. Polls are, as they always have been, inherently flawed: A measurement of people willing to be polled, nothing more.

People with strong opinions being more likely to answer in polls, most voters considering voting for Trump won’t bother. Nor are they likely to express such opinions on social media.

But the 2020 election isn’t about Twitter; it’s about overdue electricity bills. For working voters, it’s about paychecks and rent, IRA accounts and taxes.

Democrats may not want to talk about it, but they must. Pretending not to notice the economy, addressing voters as if from the depths of the Great Depression only makes candidates seem more elitist and out of touch with average voters.

Acknowledging the progress the U.S. economy has made- which can easily be attributed to American ingenuity, small business owners, working women, U.S. immigrants or any number of other factors that aren’t Donald Trump- would be a good, and honest, place for Democratic candidates to start.

Promising not to undo the progress the U.S. economy has made over the past two years wouldn’t hurt anyone’s chances with working voters in November 2020 either.