Should We Be Listening to Celebrities? 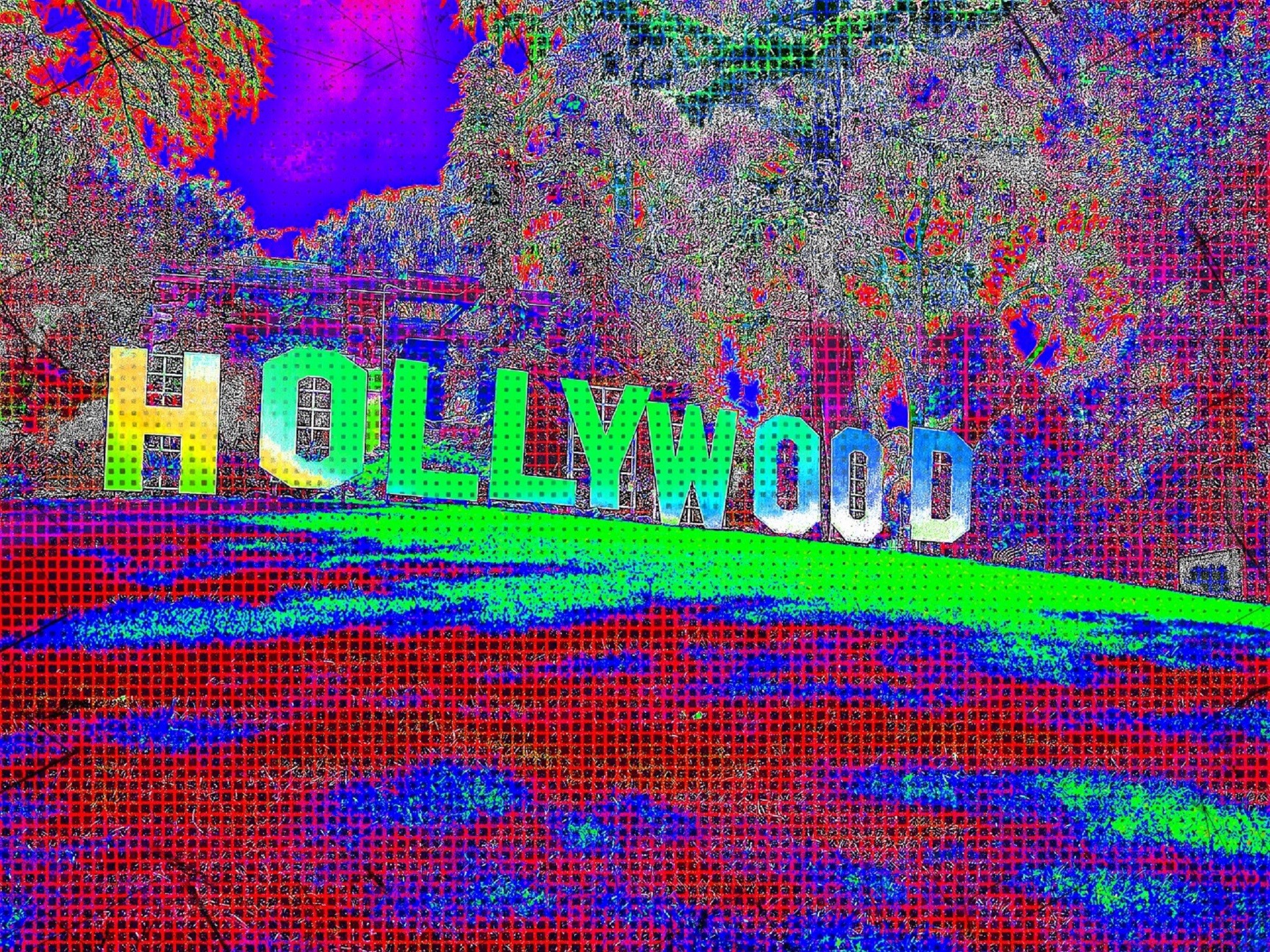 Should we let them?

Take Gwyneth Paltrow for instance: Time in Hollywood as an A-list celebrity of the highest order, 25 years. Time in Hollywood, life. (Her dad was in the business) She now thinks a $600 jade egg is a perfectly reasonable token of thanks for a casual acquaintance.

Paltrow gets a great deal of flack, but she is hardly alone in her $40,000 Armani Prive gown. Celebrities have been hawking things ordinary people can’t afford for decades, from the pages of every magazine and in every new beauty industry campaign. Now on Instagram.

Lately they have even started selling deeply anti-proletarian ideals like, “If you don’t have the willingness to subvert your own immediate needs for the good of society down the road, then you’re not a good person.”

That’s certainly easy to say while subverting exactly none of your own needs. Not as easy for someone in America living under the poverty line facing foreclosure, illness, and an empty refrigerator.

How seriously can we take them?

For many years, all celebrities have been on what I like to call ‘the grain of salt diet’. No, it’s not how they stay so thin. They tell me to buy something, I take it with a grain of salt.

Giselle says Milk Does a Body Good. Oh yeah? I thought she was a strict vegan. Got Milk? No thank you, Kate Moss. I’m positive Moss did not become a super model by drinking milk. Ditto for Cindy Crawford and Britney Spears drinking Pepsi or Paris Hilton chowing down on a Carl’s Jr. deluxe double bacon cheeseburger on the hood of a car in a bikini in a fast food commercial.

Celebrities may talk all they like, and make great money doing it, but all I hear is Tony the Tiger trying to sell me sugary, nutritionally empty breakfast cereal. Nice try, Tony. But I’m a grown-up now, buddy. I hear that stuff will kill you.

When celebrities are telling me to buy into something, it worries me even more. If it is virtue they are selling, it is empty virtue; the kind that self-congratulates but accomplishes nothing. If it single-virtue signaling, that is also is suspect. Virtues according to who? Virtues where on the hierarchy?

More importantly, who makes these rules?

Celebrities seem eager for the task, which is one reason they are wrong for it. Only fools are certain; the wise are full of doubts.

Another reason celebrities are ill-suited to serve as the nation’s conscience is their lack of perspective. They live better than the kings of history, than the Rockefeller family and the Carnegies.

Saying you care about the environment is easy; refraining from buying a huge plane and customizing it into your own personal jet-bus, presumably to fly you and all your friends around the world in style, is hard. For Drake.

Which means that celebrities have their personal problems, demons, addictions, failings, crutches, just like everyone else. Perhaps more so. Plus, they have to grapple with the trappings of fame and great fortune.

Being able to afford anything you want isn’t always a good thing. Ask any member of the 27 club, if you bump into any of them in the after life.

Occasionally, a major celebrity will even go off the rails and that threatens to delegitimize the whole celebrity spokesperson system. Like Jim Carrey’s stubborn refusal to stop telling people not to vaccinate their kids. Or Megan Fox’s stone-cold certain belief in big foot.

I like John Cusack as much as the next person, but he’s wealthy and famous and has been for decades because he likes to dress up and play pretend for a living. He is very good at it, but does that make his advice sagely wisdom? Hardly.

Celebrities are an odd bunch for society to glorify, always have been. Why don’t we obsessively follow scientists? Why don’t we want to know everything there is to know about activists? Why not doctors, or teachers, or philosophers?

If you need a guide at the voting booth, other than your conscience that is, consider looking a little more closely at celebrity heroes. And try a grain of salt.