Should Progressives Be Honest About Soaring Crime Rates in Major Cities?

A major FBI report on crime will be released in September. Are progressives- and the media- ready to face it? 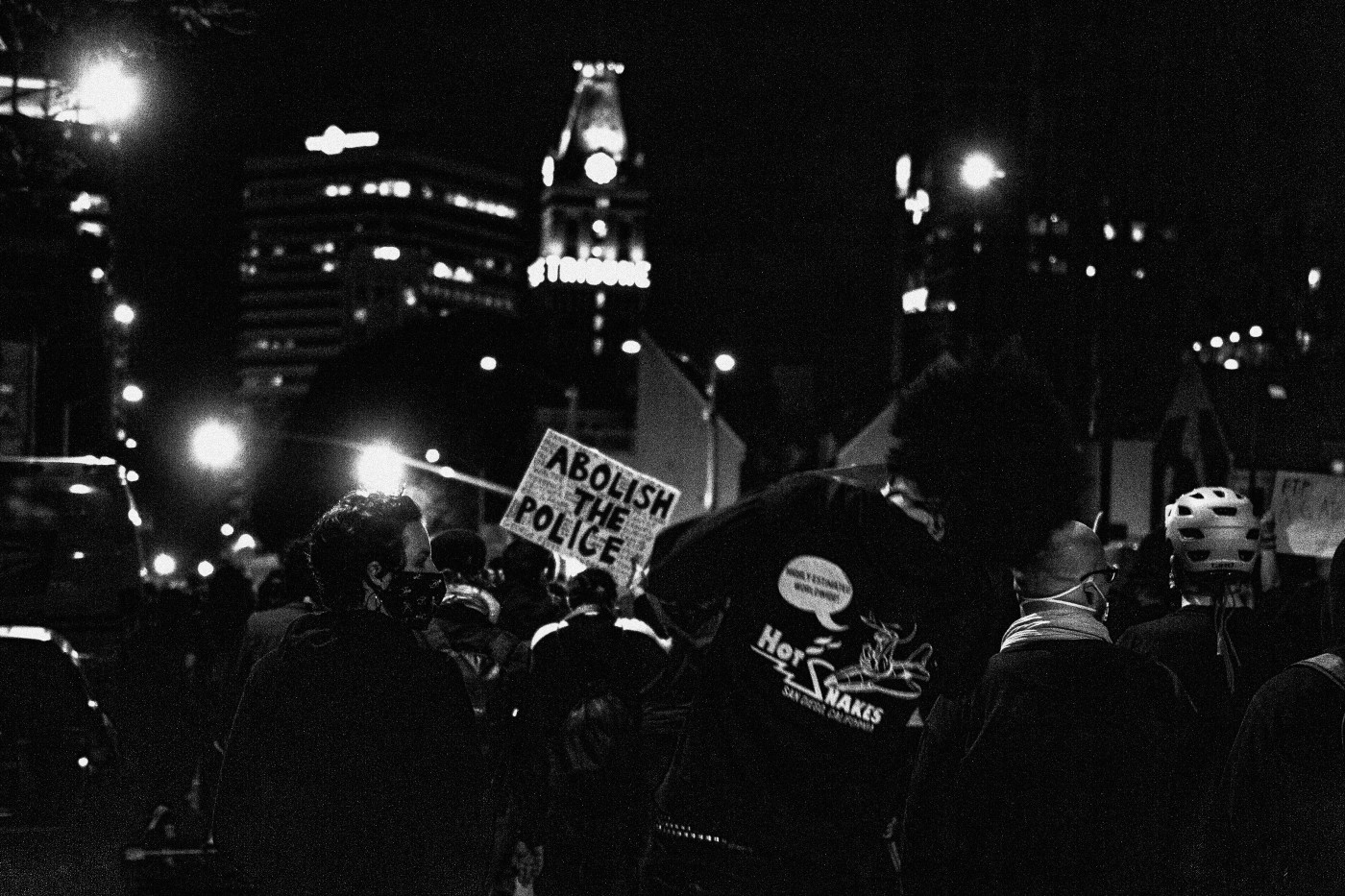 San Francisco has the same beautiful weather it has always enjoyed, the same breathtaking coastline; the same ruthlessly high cost of living. The sun is still shining; House Speaker Nancy Pelosi (D-CA) is still in charge.

What has changed isn’t the weather, it isn’t earthquakes, or gentrification, or skyrocketing taxes, or even California’s brewing energy crisis- but it is threatening tourism and forcing 40% of San Franciscans to consider moving.

Survey after survey is coming in about life in San Francisco, and in other major U.S. cities, and the news isn’t good about sharply rising crime rates.

As we all likely know by now, Republicans have become notoriously difficult to survey, and things haven’t improved over the last few election cycles. It is currently safe to assume that Republican voters, and more specifically, Trump voters, are being under-sampled in most polls.

So the the fact that some of these polls reflect so poorly on conditions in places like San Francisco is even more telling; Democratic voters are unhappy with Democratic policies in Democratic Party-led cities.

Like all complex social trends, there isn’t a single cause to the rising rates in crime across the nation; or a single effect. But decriminalizing shoplifting incidents under $1,000 has had predictable results in San Francisco.

Don’t arrest, don’t prosecute; viola, crime goes down. While it might look better on paper, on the ground in San Francisco neighborhoods, crime is intensifying and retailers are struggling against a wave of shoplifting- some of it done by professionals.

Even the major retailers, like Walgreens, have been forced to close stores and limit hours in some places- to say nothing of small business owners struggling desperately to survive after an already impossible 18 months.

No matter how the San Francisco Chronicle might try to spin it away, sooner or later, people in these neighborhoods are bound to notice they have to go further and further for everyday essentials.

Soon, media companies are going to have an even harder time spinning away the increase in crime in Democrat-led cities.

Centralized federal tracking has become even more robust in recent years. The FBI doesn’t release its annual report until September, but it will be releasing one.

At that time, what appears to be a 30% average crime increase in some larger cities may have to adjusted, for better or worse.

Complicating an already untenable situation is a liberal-leaning media reluctant to report anything which might damage Democratic Party chances next November. Not everyone is willing to adhere to this rule, however; especially as it pertains to escalating violence in major cities.

“The jump in homicides that began in 2020 and continues unabated this year is part of a deadly feedback loop set in motion by COVID-19,” the board noted. “The pandemic brought us lockdowns and shutdowns, disrupting life’s daily patterns and at least temporarily dissipating our sense of security and our confidence in societal structures and institutions.”

“Homicides are up 25% in Los Angeles this year, mirroring increases across the nation,” reported the Times, calling the recent Fourth of July weekend “especially bloody.”

“Summer usually brings an increase in killing, and this one has just begun,” the editorial board concluded ominously. “More people are indeed being viciously killed than in 2019.”

With rare exceptions, the Times article being one of them, the media has been more than a little reluctant to tackle the issue of rising crime in major cities. Prominent progressive Democrats, some who represent areas with growing crime concerns, are also busily dismissing the problem- when they aren’t outright denying its existence.

Problem is, while some Democrats and media outlets are determinedly avoiding any mention of it, they aren’t the only news sources available. On the contrary. Most conservative voters, and even a great many independents, have turned the channel.

Increasingly, even once universally respected outlets like CNN are broadcasting into echo chambers populated only by people already planning to vote progressive in 2022.

Opinion pieces, and even fact-based reporting, that can be said to endanger the Democratic Party policy goals of the Biden Administration aren’t just unpopular; there is not currently a mass media market for such things.

There is, however, a burgeoning niche market; as intrepid journalists like Glenn Greenwald, Bari Weiss and Matt Taibibi, and their pocketbooks, can attest. Unfortunately, the niche market is on the right. Or at the very least right-adjacent; directly in the middle.

Combine the deleterious effects of COVID-19 et al on mental health in this country; couple it with one of the best, if not the best, year gun manufacturers and sellers have ever had; and we may soon be looking at a perfect storm which could blow us all the way back to the bad old days of the 1990’s when U.S. crime was at its zenith.

It might be time for progressive Democrats to stop running from this crisis- and by default, letting Republicans and conservative Democrats control the narratives about rising crime in major Democratic Party strongholds. If Democrats don’t get out in front of this brewing crisis, it could threaten 2022 and beyond.

Before the next election cycle delivers a referendum on progressive policies- like the one which just occurred in New York City during the Democratic Primary for Mayor- progressive Democrats must respond proactively.

In NYC, the most conservative Democrat on the ticket for mayor- a former police officer running on a tough-on-crime, clean-up-these-streets platform- swept every borough.

Except Manhattan, where private security and better policing have insulated wealthy Democrats from rising crime in the city.

Unless Democrats deal with rising crime in major cities, an even stronger backlash may be brewing.