Rise of the Beto Male

Why should Democrats support Robert Francis O’Rourke over more-qualified female and minority candidates in 2020? 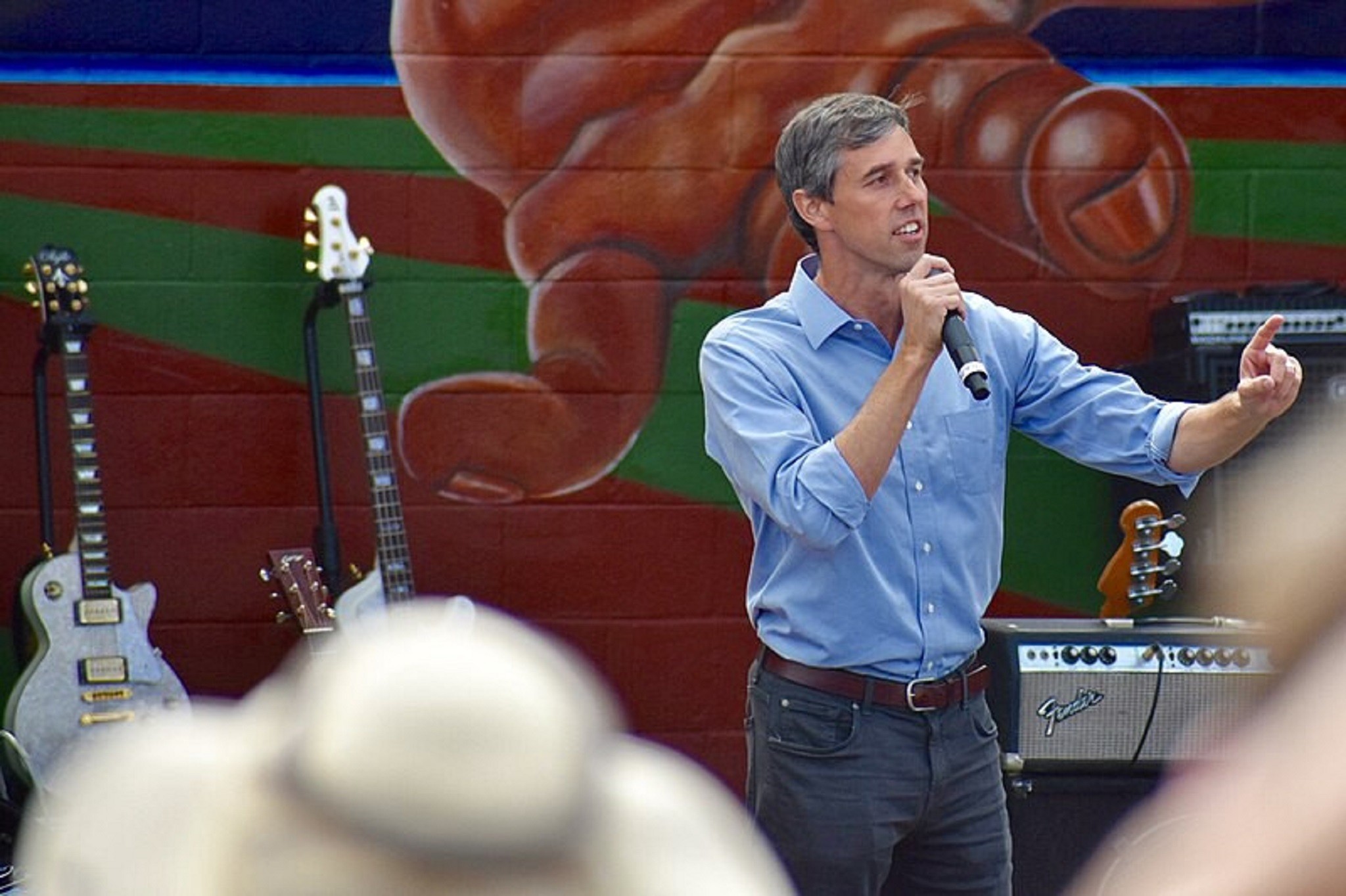 Robert Francis O’Rourke, christened “Beto” as an infant by his politician father in an effort to improve his son’s electability in their heavily Hispanic district, is a mysterious man.

How does a one-time teenage hacker almost beat incumbent and top dog Republican Sen. Ted Cruz in the red state of Texas?

O’Rourke’s appeal is even more of a mystery. How can someone, whose only legislative accomplishment in three terms in office was getting a courthouse renamed, out fund-raise the Sanders Campaign 2.0?

Even Nancy Pelosi couldn’t come up with any accomplishments to his credit, recently. Although she might have mentioned his stellar voting record considering he voted with her 94% of the time.

Beto can definitely raise money and draw a crowd. But why?

A somewhat checkered past and a history of arrests doesn’t help much, or does it?

Do his supporters see him as a younger, more energetic Bernie Sanders? An edgier young Joe Biden? An everyman with a heart of gold? Is Beto simply all style and no substance?

Who is O’Rourke really?

Is Beto Really That Progressive?

His deep ties to the GOP count against his progressive credentials. When he needed the backing of business-minded Republicans in his district, he opposed Obamacare, called for a raise in age for Social Security eligibility and voted against Nancy Pelosi as House Democratic leader.

Considering his simpatico record of voting with Pelosi, clearly his opposition to her was not based on idealogical differences.

What does he really believe?

He is talking the liberal left talk, no question about that, but what exactly is he bringing to the table?

Is Beto Too Progressive?

Now, O’Rourke seems to have veered far left, perhaps as an attempt to carry favor in an already crowded Democratic presidential field thus far dominated by a contest to see who can embrace the most outlandish, legislatively impossible, liberal dream board.

And a few saner heads prevailing in spite of not getting the attention they deserve like Sen. Amy Klobuchar.

The oil and gas companies that have contributed almost $470,000 to O’Rourke’s campaign are likely less excited that their second-biggest recipient of campaign donations in 2018 has espoused a scheme to end their industry in 10-years.

O’Rourke also now supports a single-payer, fully government-controlled healthcare system. Considering the government recently shut down completely, leaving its many dependencies at a virtual standstill for weeks while politicians ironed out unrelated legislative issues, this prospect is more than somewhat alarming for many moderate voters.

Going far-left on border issues like removing border barrier walls in his district, abolishing ICE and decriminalizing border crossings, might not play well with his constituents. MS-13 is classified a “high threat” where they live, and criminal gang members prey almost exclusively on poor immigrant neighborhoods where victims are less likely to call police.

Beto now also “sees a lot of wisdom” in abolishing the electoral college.

We all understand the wisdom Democrats see in that, considering it would allow dense population clusters on the coasts to legislate reality for everyone in between, who would have absolutely no more say in the matter whatsoever.

Some people in the Hispanic-American community also feel manipulated by O’Rourke’s nickname, a calculated attempt by his father to groom his son for future political office. For Latinos, ‘Beto’ O’Rourke is just another privileged white guy trying to manipulate them.

Sen. Ted Cruz was very critical of this effort to make Robert Francis sound more Hispanic and reminded Texas voters often of O’Rourke’s given name during campaign season. Cruz has a legitimate objection: Sen. Rafael Edward “Ted” Cruz is the son of a Cuban immigrant father.

According to Reuters, heretofore considered unimpeachably unbiased by yours truly, Reuters withheld a story potentially damaging to the O’Rourke campaign in the months prior to his ultimate election defeat at the hands of incumbent Sen. Ted Cruz.

Robert Francis O’Rourke, aka Psychedelic Warlord, was a part of the major hacking group known as the “Cult of the Dead Cow”.

The Psychedelic Warlord also fled arrest after a drunk driving accident in 1998, completely skating on the charges. He also avoided any consequences for a burglary charge. Not the normal experience for anyone called “Beto”.

On the other hand, the Tax Cuts and Jobs Act, which O’Rourke was privileged to vote against, has added over 300,000 jobs in his district so far.

“I want to be in it. Man, I’m just born to be in it.” Seems like about the most privileged thing a person can say on the cover of a Vanity Fair magazine filled with glossy ads for $300,000 cars and $10,000 handbags made in sweatshops. A magazine, how eco-friendly.

Considering everything we do know about Beto, maybe the question isn’t really “Who is he?”.