The latest Batman movie is a dark turn in the worst possible direction: An obvious attempt to cash-in on mass casualty violence in America. 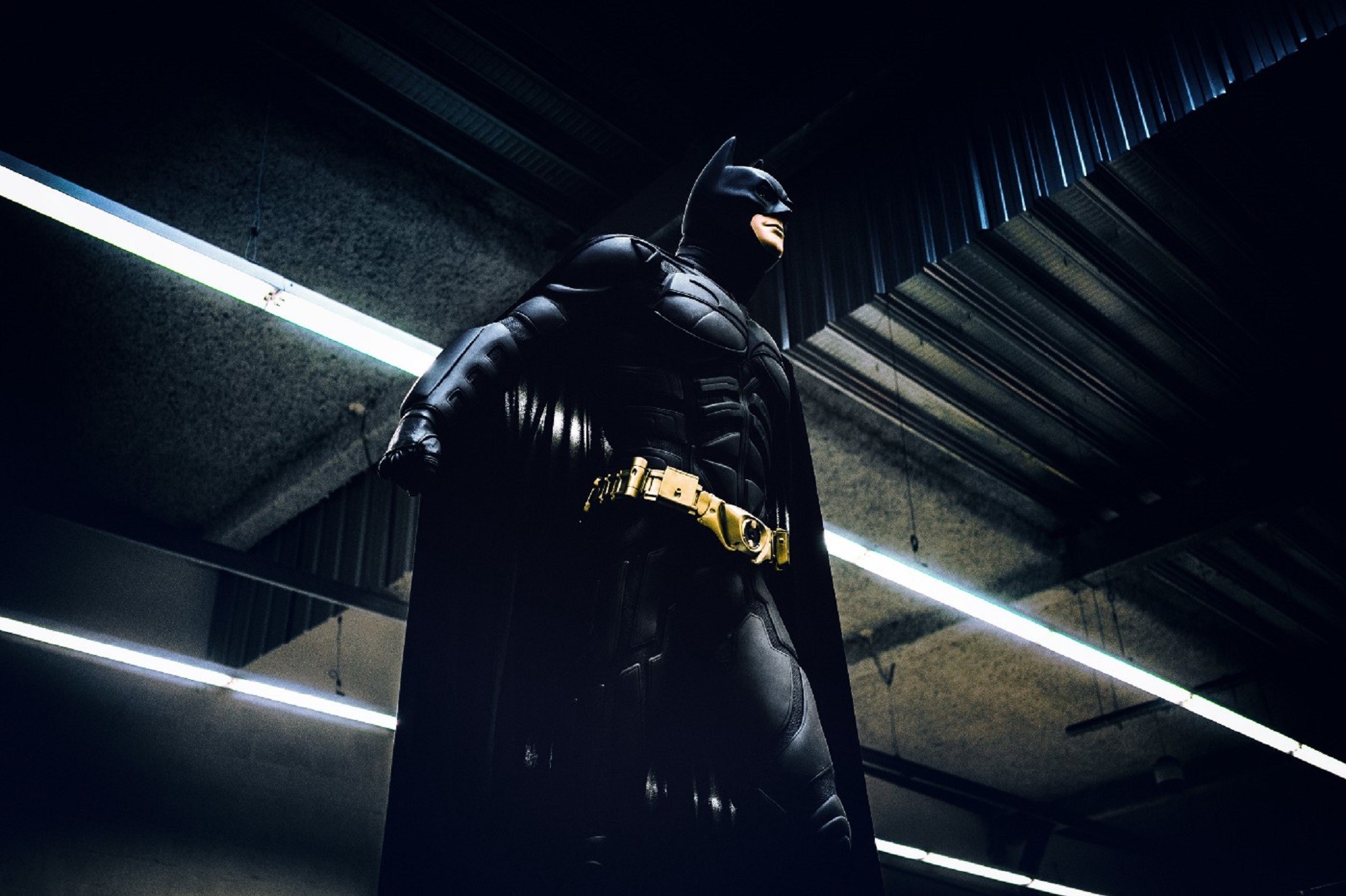 Photo by Serge Kutuzov on Unsplash

When Did Blockbuster Movies Become a Matter of Life and Death?

If the movie you are thinking of seeing this weekend has U.S. law enforcement agencies on high alert and issuing warnings about possible violence, please see something else.

Because in movie theaters all around the country ticket takers and teenage concession stand workers alike are getting a little extra on the job training as the big movie weekend approaches.

The new Batman movie, titled “The Joker”, is being released this weekend, and no one is excited. But they are scared.

Hopefully, all the online, dark-web chatter about violence expected at showings of the film will be much ado about nothing. Hopefully.

Yet movie theaters are still cautioning their staff and adjusting guidelines on masks, costumes and bags in preparation for the film’s premiere.

One notable U.S. theatre, however, will not be making any preparations in anticipation of violent attacks; the Aurora Colorado theatre where a gunman opened fire on a crowded movie theatre during a screening of “The Dark Knight Rises” in 2012 will not be showing “The Joker”.

This opening quote from a Hollywood Reporter story aptly titled, “”Joker,” Gun Violence and Warner Bros.: Inside the Tricky Marketing of a Modern Super-villain,” encapsulates everything that’s wrong about “The Joker” and movies like it.

“As prestigious as it is controversial and potentially lucrative, Todd Phillips’ hard-R drama presents the studio with a unique challenge: how to lure audiences to a disturbing and acclaimed movie in a country where mass shootings are commonplace.” — Hollywood Reporter

Perhaps Hollywood executives are too close to the problem. Of course marketing a super-villain is tricky; that’s because you’re supposed to market the hero.

Reading between the lines and paying close attention to key words is even more revealing: The movie is so disturbing, so glorifying of explicit mass-casualty violence, luring audiences is tricky in a society wracked by episodes of mass violence.

They are also telling us that the movie is controversial to make it more lucrative. What we are supposed to make of a “hard-R” rating is anyone’s guess.

Though Alamo Drafthouse Cinema, 40-plus movie theatre franchise, gives us some idea with their statement about the film:

“Parental warning (this is not a joke). Joker is Rated-R and for good reason. There’s lot’s of very, very rough language, brutal violence, and overall bad vibes.”

“It’s gritty, dark, and realistic Taxi-Driver-esque depiction of one man’s descent into madness. It’s not for kids, and they won’t like it, anyway.”

“There is no Batman.” — Alamo Drafthouse Cinemas

What has happened to Hollywood?

Once upon a time, Hollywood was the land of hopes and dreams, home of aspiring stars from all around the world. It was once a fantasy world to which we all longed to escape. We held our collective breath waiting for the next slick spy thriller, the newest romance, the next grand adventure flick.

The question of “Are we being punished?” by Hollywood was recently answered by the man who directed the newest installment of the Batman franchise.

By his own admission, “The Joker” is not an escape from reality, not a superhero flick, but a “mirror held up to society”. It is a movie centered, not around the hero Batman, but told as an “origin story” of Batman’s nemesis.

It also promises to be every bit as violent as the earlier Batman movies were campy. Something tells me audiences are going to miss the camp after they’ve seen this latest flick.

Unless movie-goers think better of seeing it, that is. And hopefully, for all our sakes, they do. If this mass-violence glorifying travesty of a movie gets good returns, we might be subjected to worse next time.

Thinking movies should punish society, that holding up a mirror to the worst society has to offer humankind is what the world needs, is the most rarified elitist snobbery.

Perhaps the wealthy and privileged attendees of the Venice Film Festival, who raved about the movie, can afford to spend well nigh on two hours being made to feel worse about themselves and the world they live in before returning to their five-star lives.

Other people aren’t so fortunate.

Some people in this world are dealing with soul-crushing addiction, fighting their way through generational poverty, massive debt. Some have experienced hunger- real hunger- and most likely as children. Some people immigrating to the U.S. are fleeing war-torn countries, starvation, unspeakable violence.

Perhaps the people Todd Phillips and the masters of the Universe at Warner Bros. regularly come into contact with need the shock and awe of extreme proxy violence. For many of us, our daily lives are punishing enough.

The world we live in is violent and dangerous enough without movies openly glorifying it in an attempt to cash in on all the madness and misery while pretending to do society a favor.

If you want to change the world, by all means; become a documentary film maker. That’s what people who make movies should do if they want to “hold a mirror up to society”.

They should not use gratuitous and glorified violence to make an obscene amount of money while calling it a good deed.

Just please, give us back Batman.