The new rallying cry of the left has recast Ruth Bader Ginsburg as a cautionary tale. 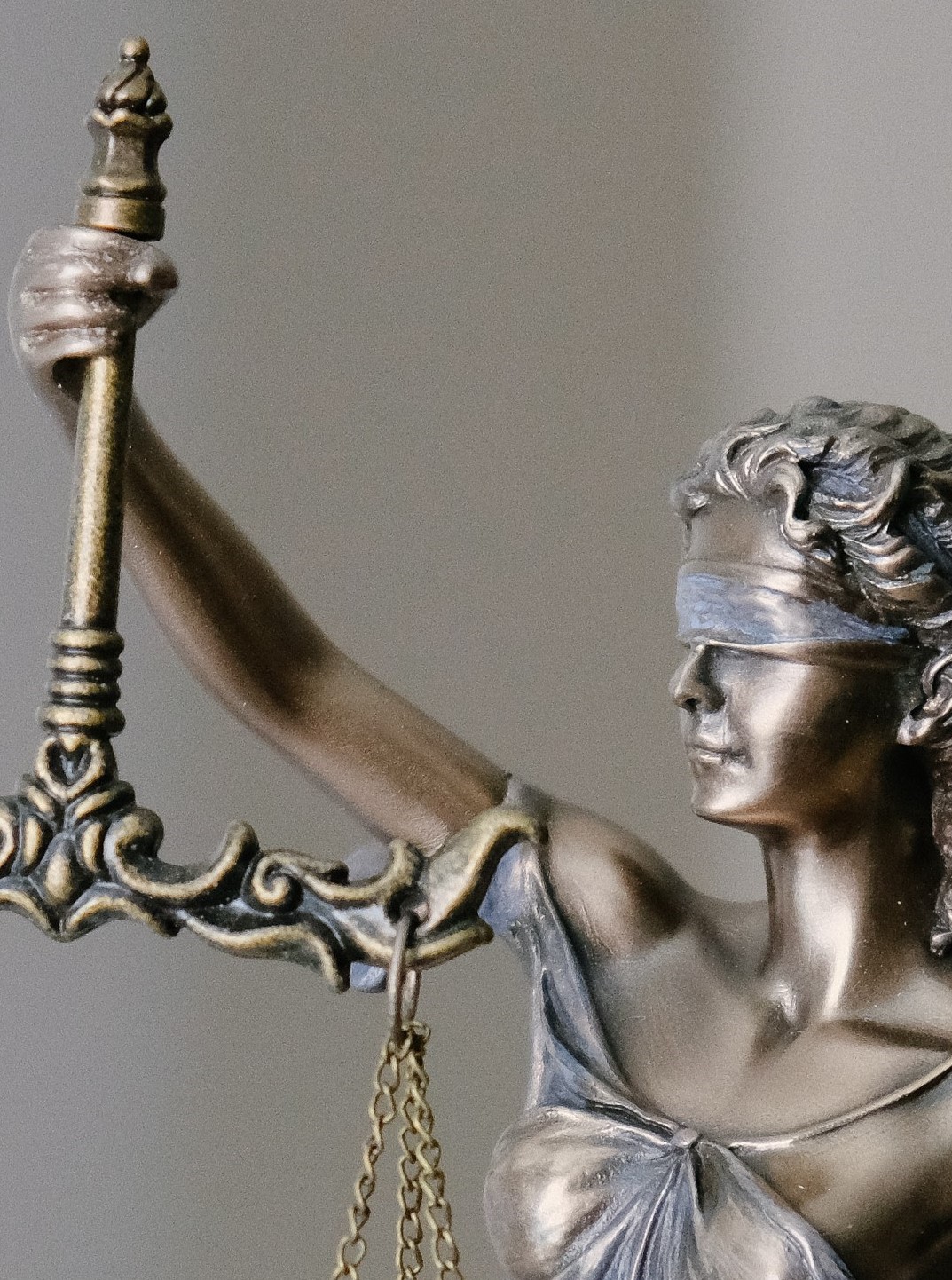 “Opinion: I think retirement would be just perfect for Justice Breyer,” piled on The Washington Post, before softening the sentiment with a jaunty, “or anyone else!”

“Do you really wish to spend the remainder of your existence forced to sit in a room with a man named Neil with whom you disagree?” the Post wondered, “Dear Diary”-style. “You do not need to perish in the traces!”

“It’s time for Justice Stephen Breyer to announce his intent to retire from the Supreme Court,” read the unequivocal statement, published in the New York Times last week by the progressive group Demand Justice.

“Breyer is a remarkable jurist, but with future control of a closely divided Senate uncertain, it is best for the country that President Biden have the opportunity to nominate a successor without delay,” the letter’s signers concluded.

The statement, signed by 18 prominent scholars in an attempt to publicly pressure Breyer into retirement, isn’t likely to sway the Supreme Court Justice, according to those who know him well.

According to some sources, the campaign to move the Supreme Court in a more progressive direction is likely to achieve the opposite result, keeping Breyer on the court even if he’d rather consider retirement.

It isn’t hard to understand why Breyer might resent such a public pressure campaign being waged against him by members of his own party.

Three days after Justice Breyer gave a rather tetchy speech at Harvard in April, liberal groups hired a billboard truck to drive around the Supreme Court with a giant sign reading: “Breyer, Retire.”

“We are at the peak of the effort to drive Justice Stephen Breyer screaming from the Supreme Court,” admitted Slate, somewhat glumly.

The ad campaign, and the animus behind it, is interesting for what it says about progressives and what it doesn’t say.

It says progressives are worried about the mid-terms, as indeed they should be from a historical perspective, and that there might not be a better time to engage in what activists would rather not call “court packing”.

It also implies this progressive group, presuming as it does to speak for the more liberal wing of the Democratic Party, doesn’t have a private line to Supreme Court Justice Breyer. Or to anyone who does.

Instead, progressives behind this effort have chosen a to wage a public PR campaign painting Ruth Bader Ginsburg’s death on the bench as a cautionary tale.

Except replacing Ruth Bader Ginsburg on the Supreme Court didn’t happen to fall to Donald Trump because she resisted pressure to retire. Her remaining on the court post-2016 was by Democratic Party design.

It was a design that failed and backfired.

Democrats had a plan in 2016 to replace Ruth Bader Ginsburg once Hillary Clinton won the White House. The plan was for President Hillary Clinton to name former-President Barack Obama to the Supreme Court.

That plan fell to pieces with the election of Donald Trump, but that doesn’t mean liberals have abandoned the idea of getting Obama on the court.

Obama wouldn’t likely be their first choice, however. Not anymore.

The former President, and former First Lady Michelle Obama, have both proven themselves to be Democratic Party fundraising juggernauts in the years since. Their star-power and clout in progressive and Hollywood circles, and on Wall Street, has made them popular party icons, as well as cultural icons, since Obama left office.

His ability to help the Democratic Party might be restricted by an appointment to the Supreme Court, whereupon Obama might have to curtail some of his more overt politicking. Obama is also older that he was in 2016. Firmly in the Boomer category, Obama tacks more to the center by current standards and has become more moderate, even as he has evolved on issues like gay marriage.

The news that Justice Ruth Bader Ginsburg had at last succumbed to cancer hit progressive voters hard in the run up to the 2020 presidential election. As well it should have. Her death, in addition to the loss of a great legal mind, a respected constitutional expert, and feminist icon, also meant then-President Trump got to nominate her successor.

Ginsburg, struggling with repeated bouts of illness and hospitalization, had been absent from court proceedings more often than was her wont for some time. “RBG”, as she was affectionately known on the left, had risen to become something of a progressive icon in recent years, appearing on devotional candles as “Our Lady of Dissent”.

“I Dissent” collar necklaces, fashioned after RBG’s own, became all the rage for awhile, until they were usurped by Robert Mueller prayer candles and “Save Mueller!” buttons.

This history, and the recast of RBG as a cautionary tale, is leaving moderates in the Democratic Party resistant to efforts to oust Breyer, leveling charges of ageism, and facing an unavoidable question:

Who do these progressives have in mind to replace Breyer?

Today’s progressive Democrats likely want someone younger than Barack Obama, since court appointments are for life. They also might expect an overtly-progressive justice to balance out perceived political imbalances in the court.

Breyer’s worst offense, according to author of Supreme Inequality: The Supreme Court’s 50-Year Battle for a More Unjust America, was arguing, “strongly — and, at least in my view, unconvincingly — that Supreme Court justices are above politics.”

“Breyer insisted that ‘jurisprudential differences,’ not political ones, ‘account for most, perhaps almost all, of judicial disagreements,’” author Adam Cohen paraphrased. “As he sees it, the justices are essentially technocrats who methodically use their preferred legal tools to decide how cases should come out.”

Progressives behind this effort to oust Breyer don’t want dispassionate technocrats committed to the law. And they would rather dispense with any delusions to the contrary.

The left’s clamoring for activist judges matches the right’s refusal to admit justices nominated by Republican presidents tend to be conservative, even if they don’t always vote that way.

“The logic of the liberals who are calling for him to step down is unassailable,” wrote Adam Cohen for the Atlantic. “If he leaves now, President Joe Biden can name a replacement while Republican senators lack the votes to block the nomination.”

Stephen Breyer’s responsibility to resist just exactly this type of political pressure, in his own words, is also unassailably logical:

“If the public sees judges as ‘politicians in robes,’” he dared tell his progressive Harvard audience in April, “its confidence in the courts, and in the rule of law itself, can only diminish, diminishing the court’s power, including its power to act as a ‘check’ on the other branches.”

In spite of Cohen’s opinion to the contrary, many voters in our democracy find this argument very convincing indeed.