Socialism worked in Venezuela about as well as it always works. A once wealthy country beggared, a proud people humbled by a criminal government conspiracy with a pretty name: Socialism. 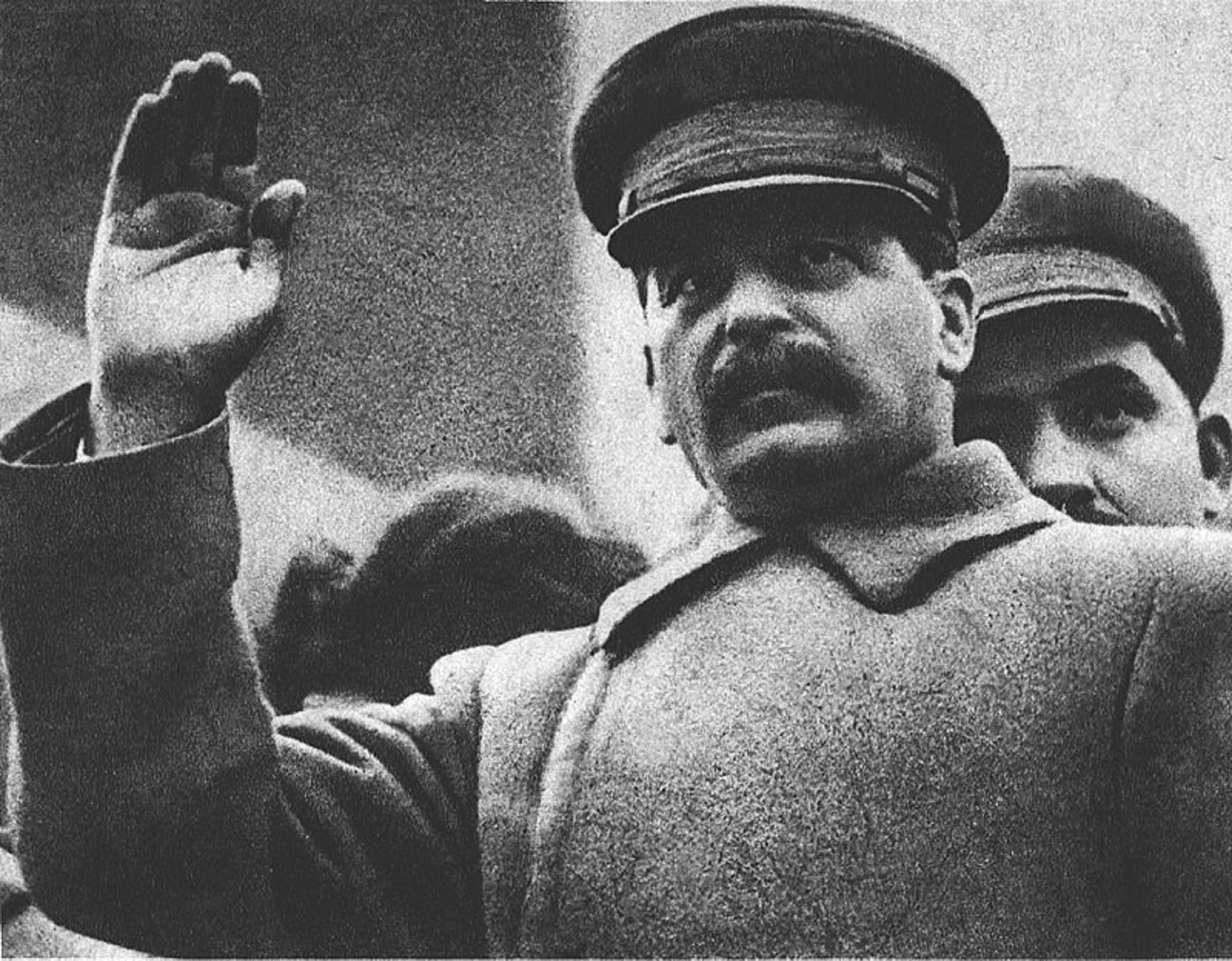 “We can’t hold it in any more. We are being crushed. We are beggars now, always begging. This isn’t political, it’s survival. People are killing each other for a kilo of rice, or flour, or water.” — Ronny, a resident of Caracas, Venezuela in an interview with CNN 1/28/2019

The citizens of Venezuela are speaking. Are the so-called Democratic Socialists in the U.S. listening?

“We spent nearly a week inside the country attending protests, talking to soldiers, meeting rich and poor. Their live crisis is not about the fate of socialism in South America, or Cold War-era geopolitics, they told us. It is a very simple emergency of hunger.” — CNN Report, 1/28/2019

Venezuelans aren’t just speaking either, they are also slowly starving to death en masse. The average Venezuelan citizen lost 24 pounds last year. In 2019, 87% of the Venezuelan population is officially poor.

The zoo animals have all been eaten, the pet animals have been eaten, wildlife, too. Everything from rotting meat to shoe leather is long gone. A basket of bread and fruit, if you can find one, costs $200 U.S. Venezuelan currency is practically worthless.

Another year like that, and people won’t be starving anymore; they’ll be dead.

In a country still rich in natural resources, a place where kids now eating rats to survive once did normal things, like play video games, socialism is extracting it’s usual toll of death, economic destruction and social mayhem.

The Venezuelans however, do not seem willing to go quietly. This week they are rising up by the hundreds and the thousands to demand a change in government.

If you would deny them the right to reject this current government and system of government that has wronged them so terribly, you are willing to kill for socialism.

If you would deny Venezuelans the right to reject their current, fraudulently elected government because you hate Donald Trump, you are willing to kill to prove a point.

“Socialism invariably kills and impoverishes. Gushing oil revenues amid a global energy boom could temporarily disguise the corrosion caused by a government takeover of market functions. But only temporarily. The Chavez/Maduro “Bolivarian revolution” has been economic poison, just like every other Marxist “revolution” from Lenin’s Russia to Kim Il Sung’s North Korea to the Castros’ Cuba. By shredding property rights, dictating prices, and trying to control supply and demand, socialist regimes eventually make everything worse and virtually everyone poorer.” — Jeff Jacoby, “As socialism shattered Venezuela, the useful idiots applauded.”

The King of Venezuela is Dead. Long Live the King.

In the wake of the death of Hugo Chavez, King Maduro has crowned himself. Maduro controls the military, but the opposition party has widespread popular support.

Venezuela is in deep trouble. I has been for years. Conservatives in the U.S. knew Venezuela was in trouble the moment they saw outspoken socialist actor-vist Sean Penn’s glowing celebrity endorsement of Hugo Chavez.

Chavez, a president who openly exploited his country’s weak constitution to neuter the other branches of the government, had made himself essentially the King of Venezuela.

Through Chavez, the state appropriated the most profitable businesses in the country, which soon began to fail predictably. Desperate to keep the generous public social benefits flowing, since that was the sole remaining vestige of his claim to be a democratically elected leader, Chavez did what all corrupt governments do when they sense the end is near.

He devalued his country’s currency, which sent international investors running from Venezuela. That is when the money really started running out. Venezuela’s Hyperinflation Hits 80,000% Per Year in 2018.

Activists, journalists, opposition party members as well as Venezuelan citizens, from grocers arrested for failing to stock goods they cannot obtain, to bakers for refusing to bake bread because they can’t get any flour, are being rounded up, thrown into prison, tortured and otherwise disappeared.

How long must this go on before Democratic Socialists in America lose their appeal? Socialism is just a nice name for an ugly truth.

How many people has socialism killed?

Conservative estimates put the number close to 100 million. Stalin himself is estimated to have killed 62 million people.

Considering that slavery from the 16th to the 19th century killed about 37 million people and the Black Death killed between 25–75 million people, it is fair to say that socialism is a prolific serial killer of human kind.

How many Venezuelans must die before Democratic Socialist in the U.S. stop using such a pretty word, “socialism,” for what it really is and what it is really intended to do: Genocide.