How everything from the dandelion to the world map reflects an inherited history of colonialism. 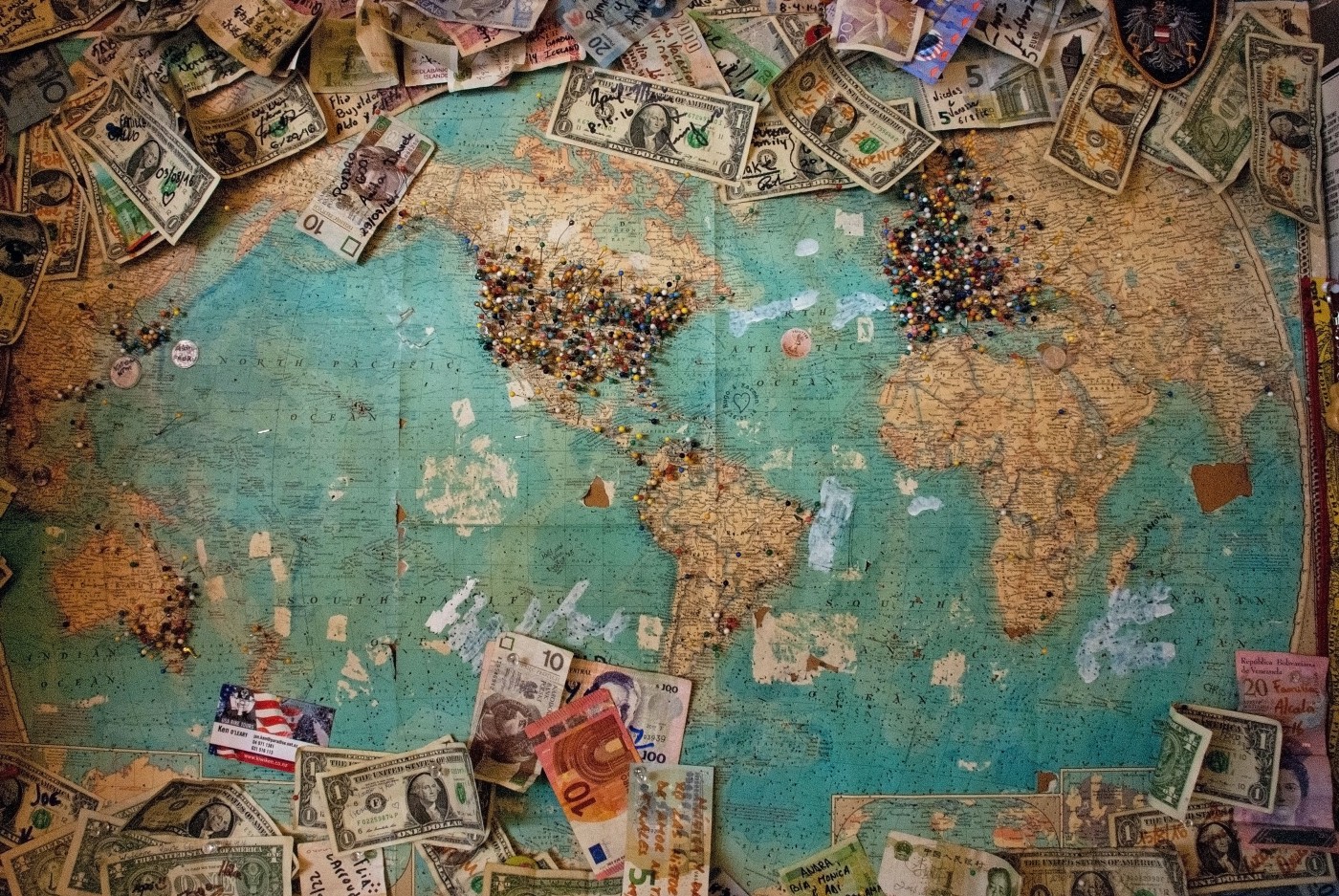 Photo by Christine Roy on Unsplash

History is a strange place. Some say history is another country; another world, impossible to fully understand unless you actually live there.

As the U.S. grapples with a history that includes the incomprehensibly cruel Trans-Atlantic trade in enslaved Africans- among other original sins- our national attention has turned to the founding of America.

How do we judge historical events with a new perspective? How much of what we were taught in school about American history was correct?

How deep do the currents of colonialism and racism run through our society?

To get a sense of the scope of the problem, try a couple of thought experiments.

Next time you see a dandelion, look around at all the uncountable others: The ubiquitous, hearty and humble dandelion is not a native species to the United States. The dandelion came to North America during what historians politely term, “The Columbian Exchange”.

Dandelions are everywhere in North America now; eradicating them would be impossible. Such is the influence of colonialism on the founding of the United States and indeed on the geopolitical world.

Even our maps are wrong. If you saw a Mercator projection of the world as a child, you were looking at a piece of colonialist propaganda whether you knew it or not. In the real world, Africa is much bigger than Australia or Antartica, which appeared to be a similar size in earlier versions of the map.

While the size of the continents has been updated in the past decades, even the decision to orientate maps with North on top reflects the perspective and prejudices of the mapmakers. There is no scientific reason we should think of North as “Up” and South as “Down”.

Next time you see a world map, forget everything you know- or think you know- erase country and continent names and turn it upside down.

This new perspective- by which you have probably never considered the world before- is every bit as correct as the one you are accustomed to seeing, with North America prominently featured in the upper left hand quadrant.

The White-Washing of American History

Not that every bit of the Euro-centrism we have to contend with was nefarious or even intentional.

The Mercator map was created for the purposes of maritime navigation: While the continents were wrong, the ocean mapping was painstakingly correct. Flattening out a globe shape naturally produced inconsistencies, some of which were unavoidable.

But in some cases, students of American history were taught outright fairy-tales about the founding of these United States. To call this anything other than the intentional “White-washing of American history” would be disingenuous.

For instance, consider the all-American mythos about the pilgrims, the Mayflower landing on Plymouth Rock and the origin of Thanksgiving.

Not only were the missionaries of the Mayflower but a tiny minority on the ship that delivered them to the New World, they basically hijacked the ship and forced everyone else to land at Plymouth Rock.

The pilgrims, like most of the first English settlers in America were little more than grave robbers. By the time the Mayflower landed in 1620, Florida had been a Spanish colony since 1513. The New York Times “1619 Project” is all well and good, but enslaved peoples- including some from Africa- were present in the Spanish colony of Florida since at least 1595 and probably long before.

As a result of these earlier contacts, small-pox and other European diseases for which Native American people had no immunity had already wiped out most of the indigenous population long before the Mayflower landed.

English arrivals in the “New World” found themselves strolling through what was essentially a newly abandoned public park and community garden. Lands were already cleared for farming, crops were ready to be harvested. The first Native American settlements the English colonists found were abandoned and empty of people but rich with goods. The colonists still barely survived.

Digging up fresh grave goods was one of the ways they survived. In spite of what American school children learned in grade school about the pilgrims, the fact that they were grave robbers-by necessity- was definitely glossed over.

Euro-centric viewpoints like this one, supplanted by an America-centric one, has left American students half-blind to history and geography, current and ancient.

A few lessons on colonialism wouldn’t go awry either.

American students of the Revolutionary War might be deeply edified by the historical factoid that English General Charles Cornwallis didn’t fall off the face of the earth after sending a surrogate to surrender his sword to George Washington.

Cornwallis, that famously losing general of the red coats, was merely reassigned by his British superiors after ceding the American colonies. Cornwallis, after losing the Revolutionary War, went directly to India; where English colonialism was alive and quite well.

If American students were educated on the Dutch East India Trading Company, for instance, or how the Zulu were massacred and subjugated in Africa, no one would need to be told about systemic racism, colonialism, and civil rights.

A more comprehensive understanding of America’s place in the larger world and in our increasingly globalist society would lend nuance to conversations about the founding of American history.