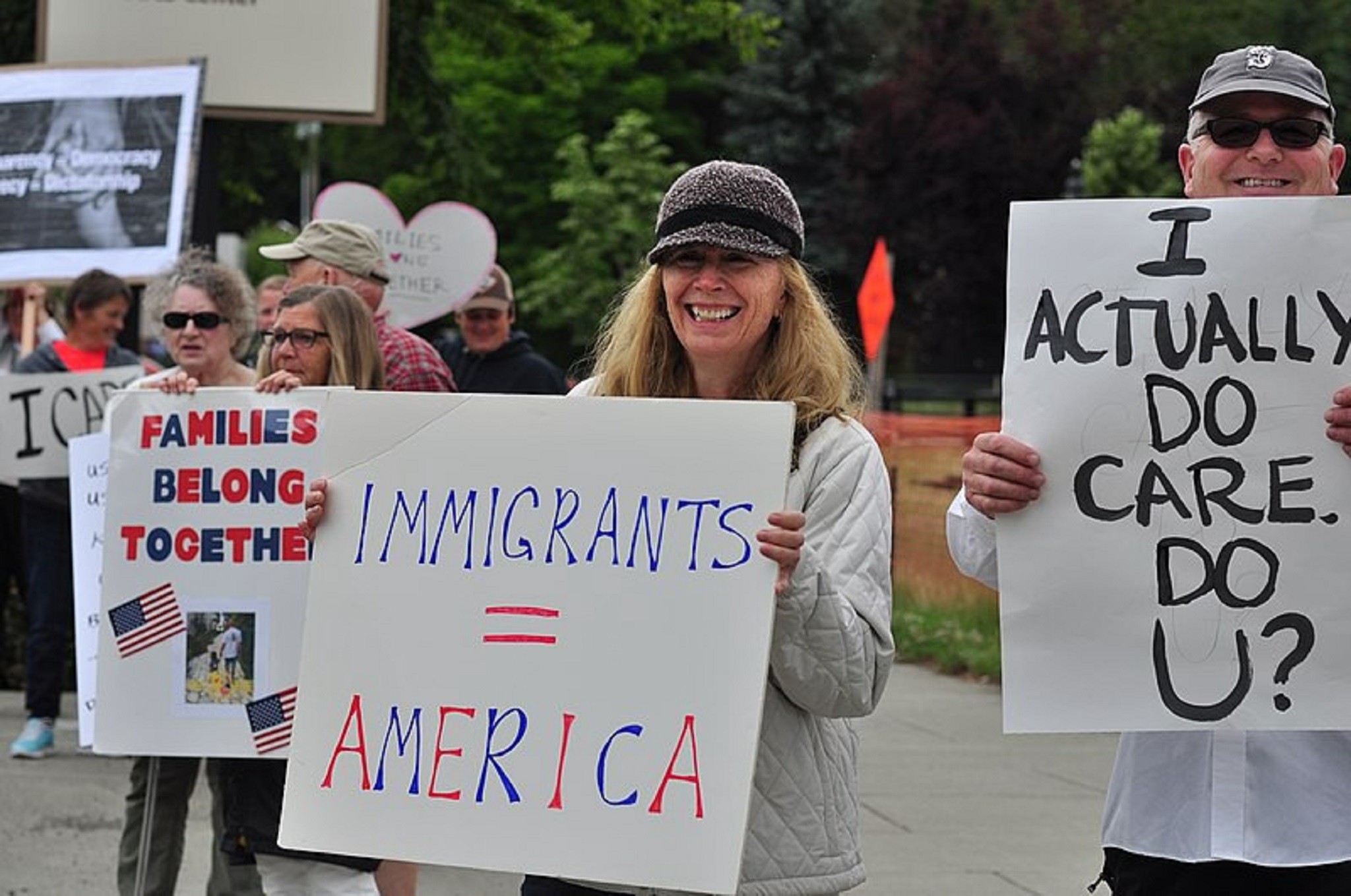 Yesterday, we covered Rebranding Republicans and the urgent need to change the public perception of conservatives. Because increasingly, as we all become even more instantly connected, public perception is everything. 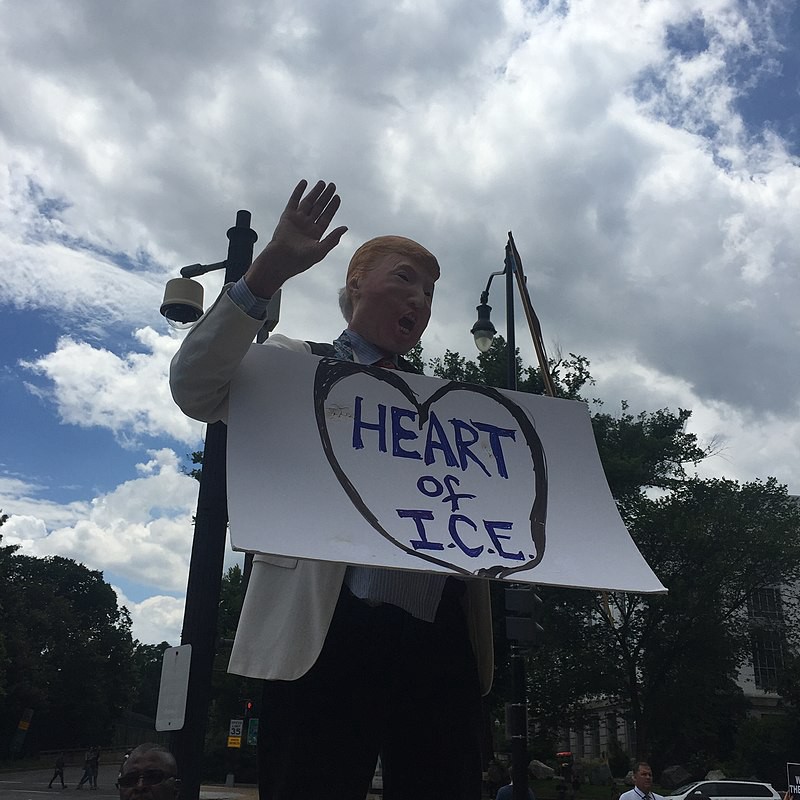 “Rep. Ileana Ros-Lehtinen, R-Fla., is retiring at the end of this year after three decades in the House. The first Latina elected to Congress, she is leaving with a warning for her party about the need to reach out to more women and minority voters.” -from NPR, December 14 2018

How many reading this knew that Republicans elected the first Latina to Congress? How many knew that it was three decades ago? Did anyone know she was also the first woman to chair the House Foreign Affairs Committee?

Why not? Are conservatives too conservative to take credit where credit is due? Too waspish to brag about it or just too tactful to mention it at all?

The Culture War Will Be Televised

Time to start mentioning it, Republicans. Because there’s a war on, and it isn’t over border wall funding. It is for the hearts and minds of American voters, present and future: And the Democrats are winning it big time.

“The young people rejected the Republican Party. There’s really no other way to say it. Suburban women left our party. And minorities did not see us as a welcoming voice. You just have to show people that you care. And we’re not even willing to do that. We don’t go to those neighborhoods. We don’t go to suburbia. We don’t talk to women. We’re not doing anything to appeal to those groups.” -Rep. Ileana Ros-Lehtinen, R-Fla

Everyone over at the Republican National Committee should be needlepointing the above onto a pillow right now, so they can sleep on it every single night. Conservative ideals are so unpopular right now that notorious anti-Semite Louis Farrakhan is welcome at college campuses while Ben Shapiro and other conservative speakers are not.

If Republicans can’t confront the new reality of the optics economy, improve public relations and improve their reputation, the party is as close to doomed as a political party ever gets.

One issue desperate for rebranding is “The Border Wall”. Because Republicans really need to Stop Saying Wall.

Republicans locked in a power struggle with Democrats on the Hill over border wall funding are already losing the optics game against Democrats. Conservatives are allowing themselves to be continually cast as xenophobic, racist and nationalistic isolationists.

Democrats also cast Republicans as absurd: Ask a Democrat to describe Trump’s “Wall Plan” and see if they don’t describe the Great Wall of China.

In reality, President Trump’s is a relatively modest plan: Upgrade or replace a few existing sections of wall along the Southern U.S. border, expand and update Border Patrol technology to improve surveillance and detect tunnels.

It is most certainly not the Great Wall of China.

See how they did that?

Democrats could easily support the border wall improvements; most of their constituents do not support open borders and that is just a reality. But that would mean correcting a very widespread public misconception about Trump’s plan. A very politically valuable public misconception.

“Not open borders, but immigration laws enforced with fairness and respect for human rights” -Hillary Clinton

Republicans could remind everyone that securing the U.S. border is really not about immigration. Reforming immigration policy is one thing; reducing illegal border crossing is quite another.

Visa overstays make up the majority of undocumented immigrants in the U.S, and they have every year since 2007.

Who Crosses the Border Illegally?

Drug traffickers, human traffickers and MS-13 gang members illegally cross the U.S. border. Securing it is critical to cutting off the flow of illegal drugs, stopping human trafficking and fighting the opioid crisis in America.

Republicans would get a great deal further in the optics game by emphasizing the importance of border security in the fight against America’s opioid crisis.

Fentanyl Is A “Weapon Of Mass Destruction,” Senator Says. This Killer Opioid Could Become a Weapon of Mass Destruction: Fentanyl is so potent that a few milligrams can be fatal. Could it be used to attack the U.S.?

This issue isn’t confined to the U.S.- Mexico border, either. It is even getting top billing in the U.S.- China trade deal. Could the Trump-Xi G20 deal help get a handle on the US opioid crisis?

Funding for better border security is a great place for Republicans to get started rebranding. Start by emphasizing how important it is to keep opioids out of the U.S.